In the past, humans have built underground structures such as catacombs, which were mainly used for burials and ritualistic purposes. In modern times, entire subway systems have been dug and are regularly used in cities across the globe. The question remains, have humans ever made permanent subterranean settlements that they’ve lived in for prolonged periods of time? 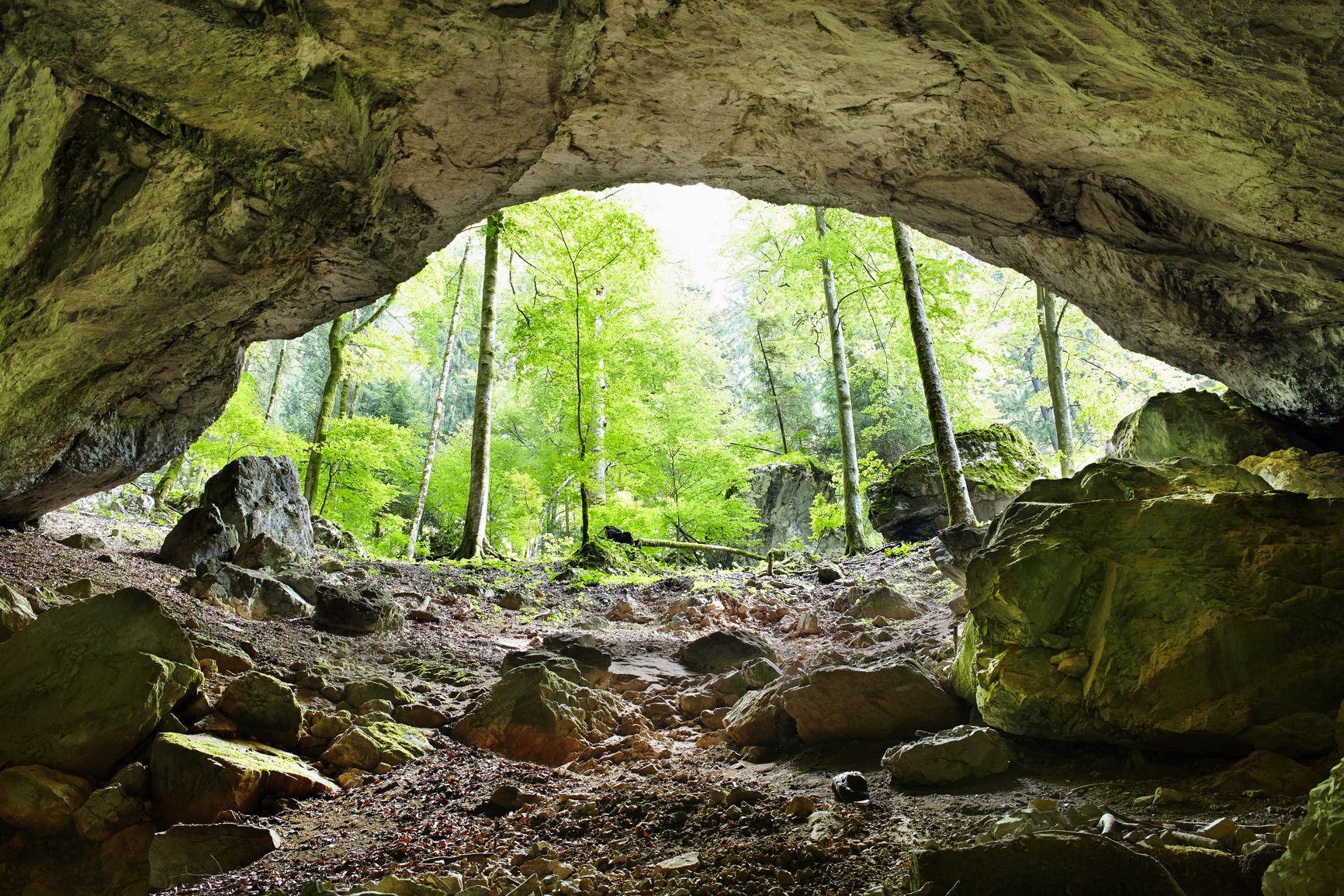 A Hideout In Dangerous Times

Underground settlements have been discovered in several areas of the world. However, all evidence suggests that humans used them as a last resort. In case of extreme summers or winters, humans would retreat deep into cave dwellings to survive the harsh conditions. In some ancient cities, subterranean towns were made for people to die out in and stay safe from invaders, perhaps for weeks or months at a time. 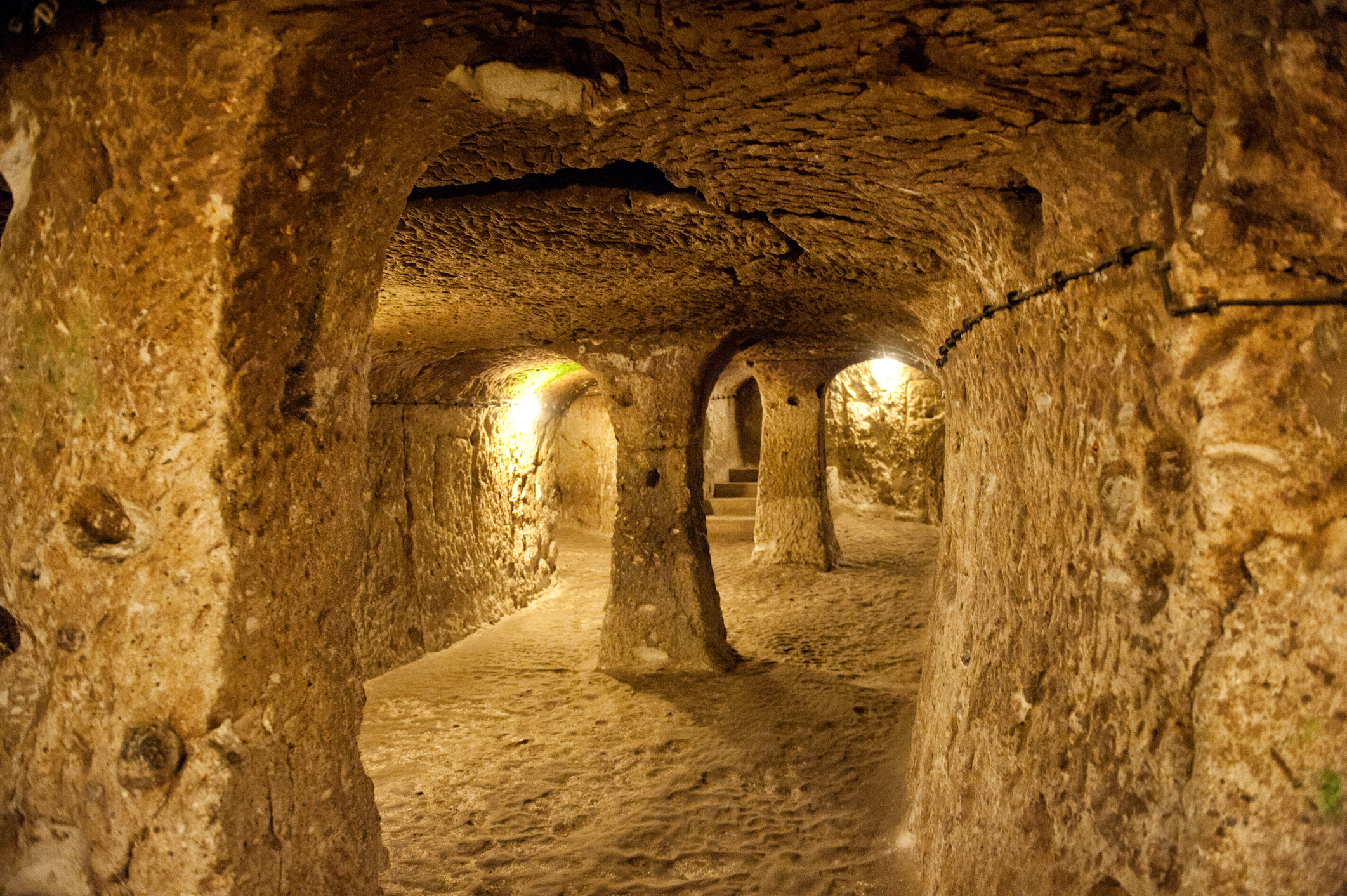 Will Hunt, author of Underground: A Human History of the Worlds Beneath Our Feet, explains that the underground is simply not where humans belong as we are neither physiologically nor biologically suited to thrive in that environment. Even so, such cities do exist and were used by ancient humans in emergencies. Such settlements include the underground cities of Cappadocia which are on the territory of today’s Turkey. Among the biggest subterranean cities in that area are Derinkuyu and Kaymakli. 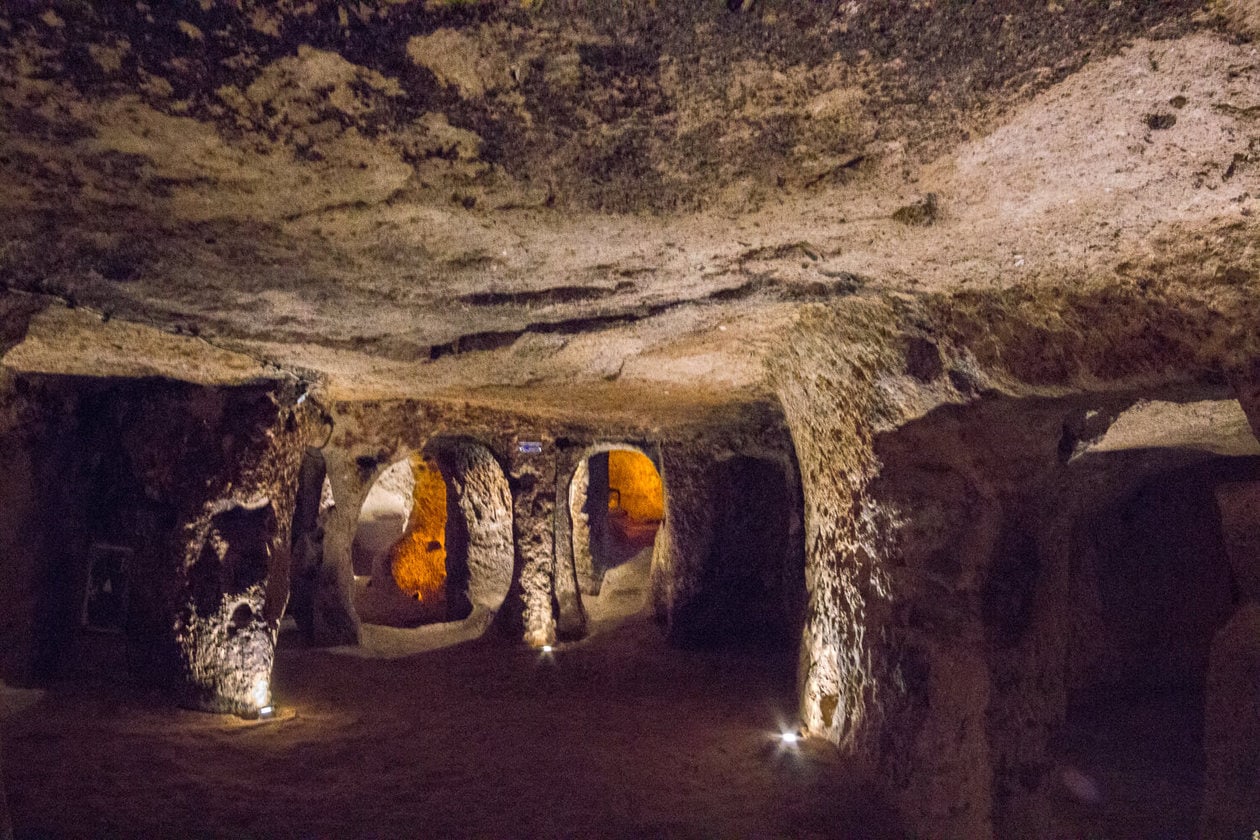 Subterranean dwellings, temporary as they were, aren’t just a thing of the past. RÉSO, found in Montreal, is a modern underground city or rather a series of connected office towers, shopping centers, hotels, and other commercial and residential complexes. Singapore is also said to be considering options for expanding downward, as the technology needed to build complex and functional underground cities is already here. 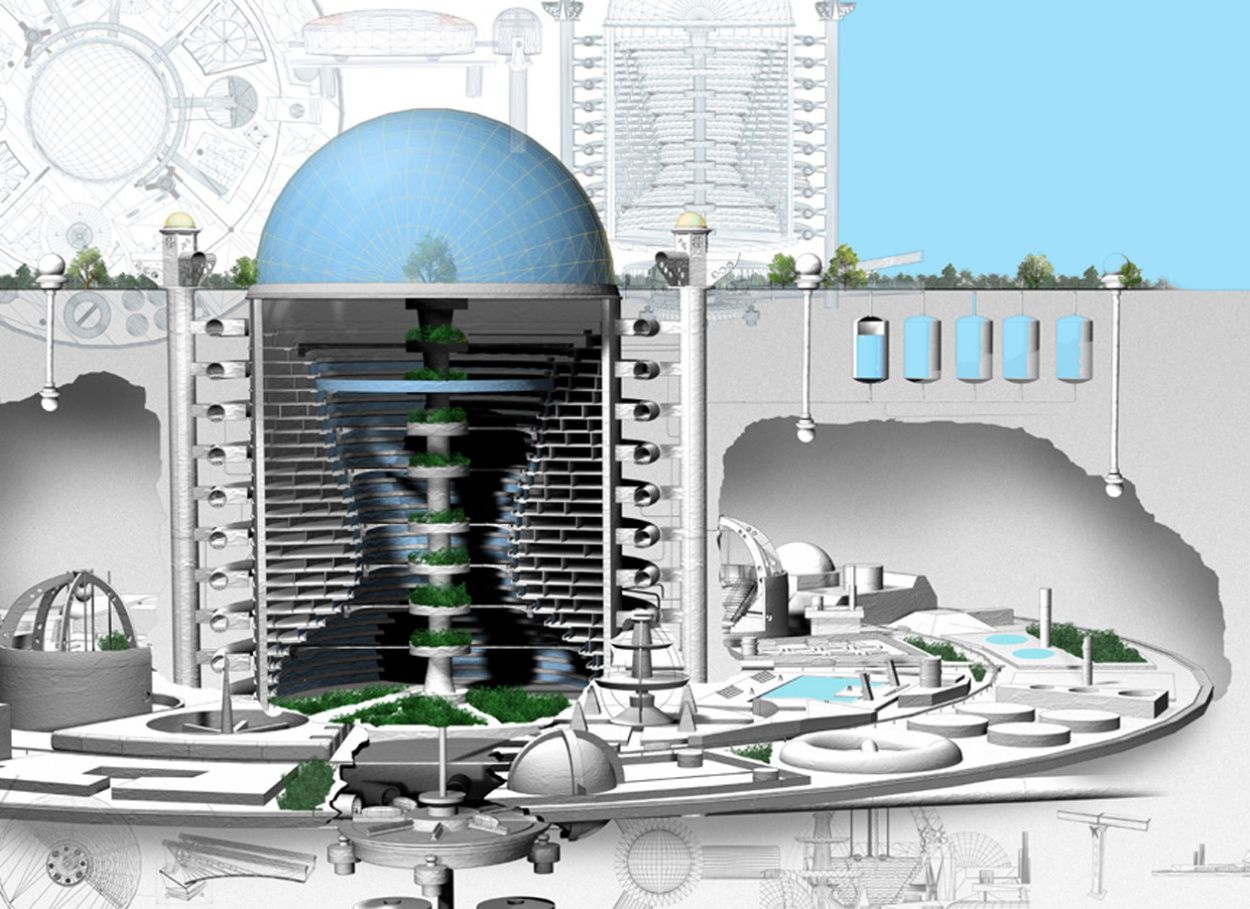 Assistant professor of psychology at the University of Nottingham’s Malaysia, Eun Hee Lee shares that it might be a challenge to convince people to move underground, although so far, research has shown no negative psychological effects of staying below the earth, as long as there is sufficient light, tall ceilings, and large rooms.