Human evolution is still somewhat of a mystery. Scientists continue working hard to connect all the links and get a clearer picture. The new research that was done on the human-like fossils that were unearthed in South Africa suggests that the bones might be over a million years older than what was originally thought. This information could be a game-changer! 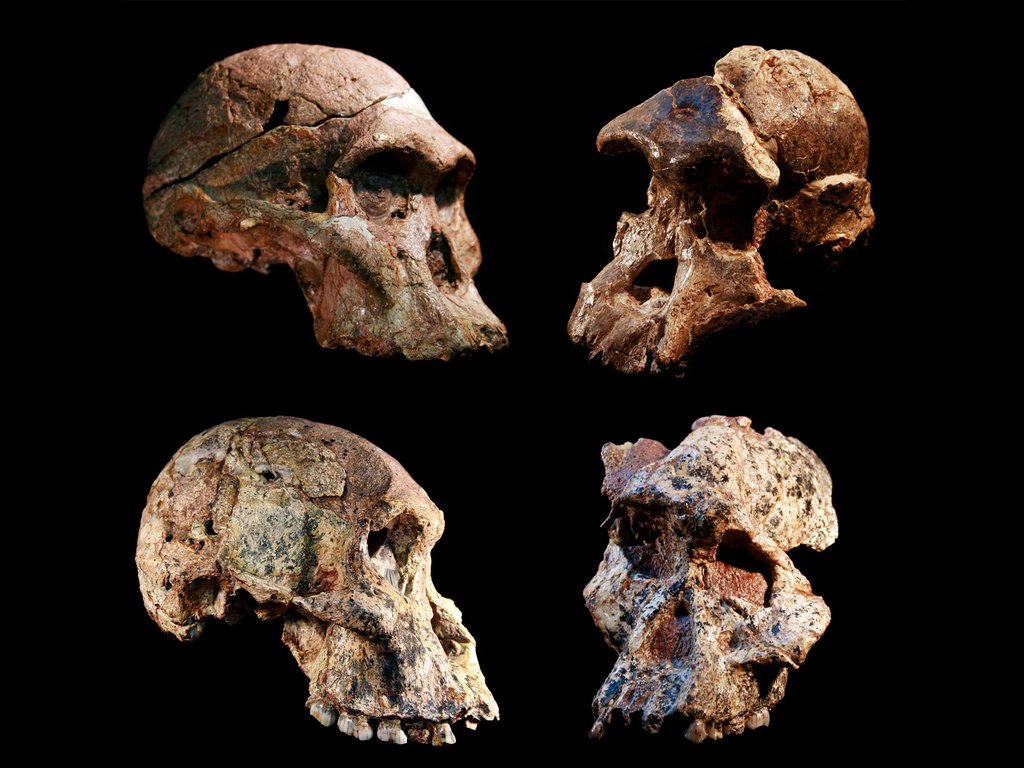 If the fossils found in the Sterkfontein Caves in South Africa are more than a million years older than previously thought, this means that they predate the Lucy fossil. This fossil is 3.2 million years old and was considered the main contender for a direct ancestor of humans. The only surviving species of the human lineage is the Homo Sapiens. The leading candidate for the predecessor of the Homo Genus could be the Australopithecus which existed between 4.1 to 2.9 million years ago. Lucy was discovered in Ethiopia and her species is Australopithecus Afarensis. 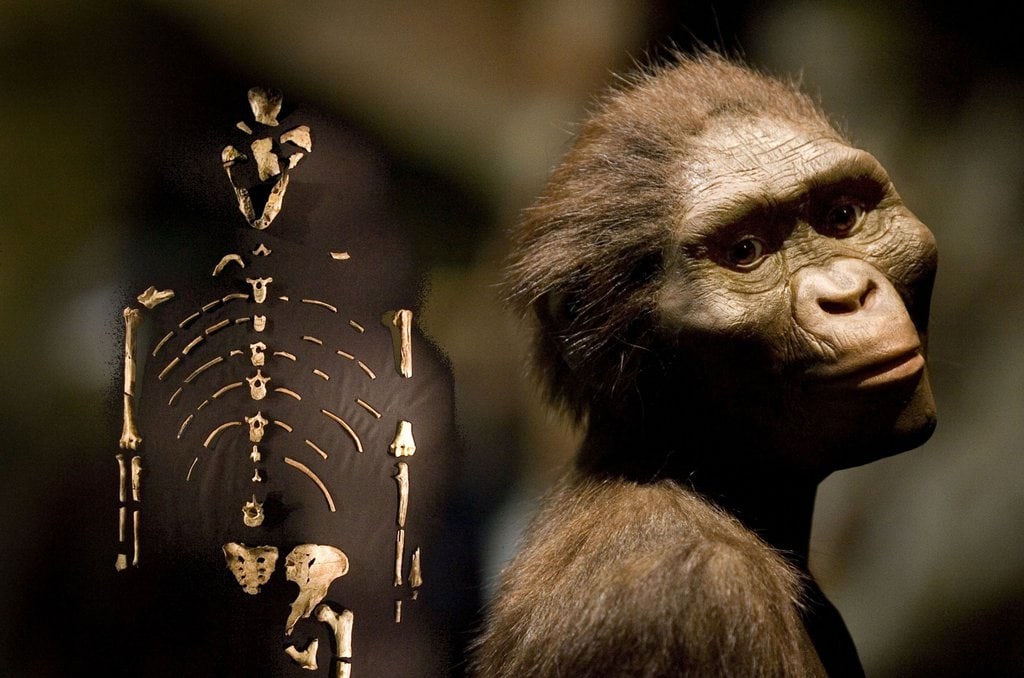 The Significance of the Sterkfontein Caves

The Sterkfontein Caves are a part of a site known as the Cradle of Humankind. It’s the most abundant resource of Australopithecus fossils unearthed thus far. The first adult of said species was found there in 1936. Over the decades, hundreds of hominin remains were found there, mainly classified as Australopithecus Africanus. Every fossil found here was originally dated between 2.1 to 2.6 million years old while the oldest known Homo fossil, found in Ethiopia, dated back 2.8 million years. 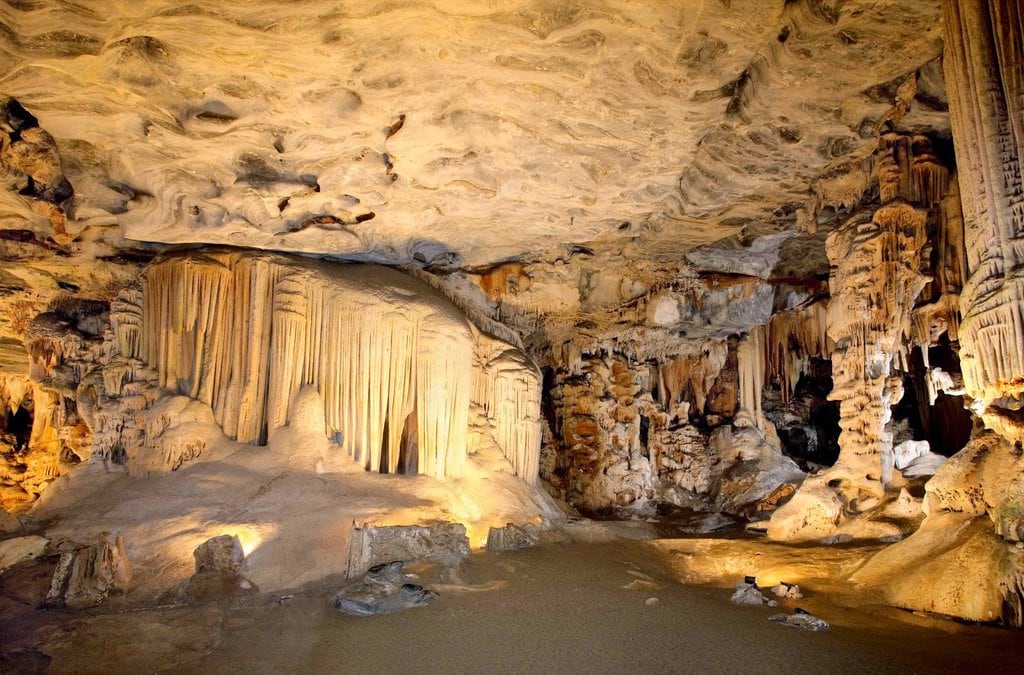 What New Studies of the Fossils Show

The Sterkfontein fossils seem to be older than originally thought. The nearly-complete skeleton dubbed Little Foot is estimated as 3.67 million years old, according to Purdue University’s geochronologist Darryl Granger. If the bones at Sterkfontein are in fact between 3.4 million to 3.7 million years old, that means they predate the Lucy fossil. This makes it possible for the Homo Genus to have evolved from the Australopithecus of South Africa instead of East Africa. The findings were detailed in the journal Proceedings of the National Academy of Sciences on June 27th.

If you're thinking about something Marvel-sized, well, you'll be disappointed! Nevertheless, it's ...

When you think of solar power, there’s a high chance that you immediately think of the panels that ...

The Bee Gees: How Can You Mend a Broken Heart — an HBO Documentary

HBO has confirmed that the new documentary about the Bee Gees: How Can You Mend a Broken Heart will ...