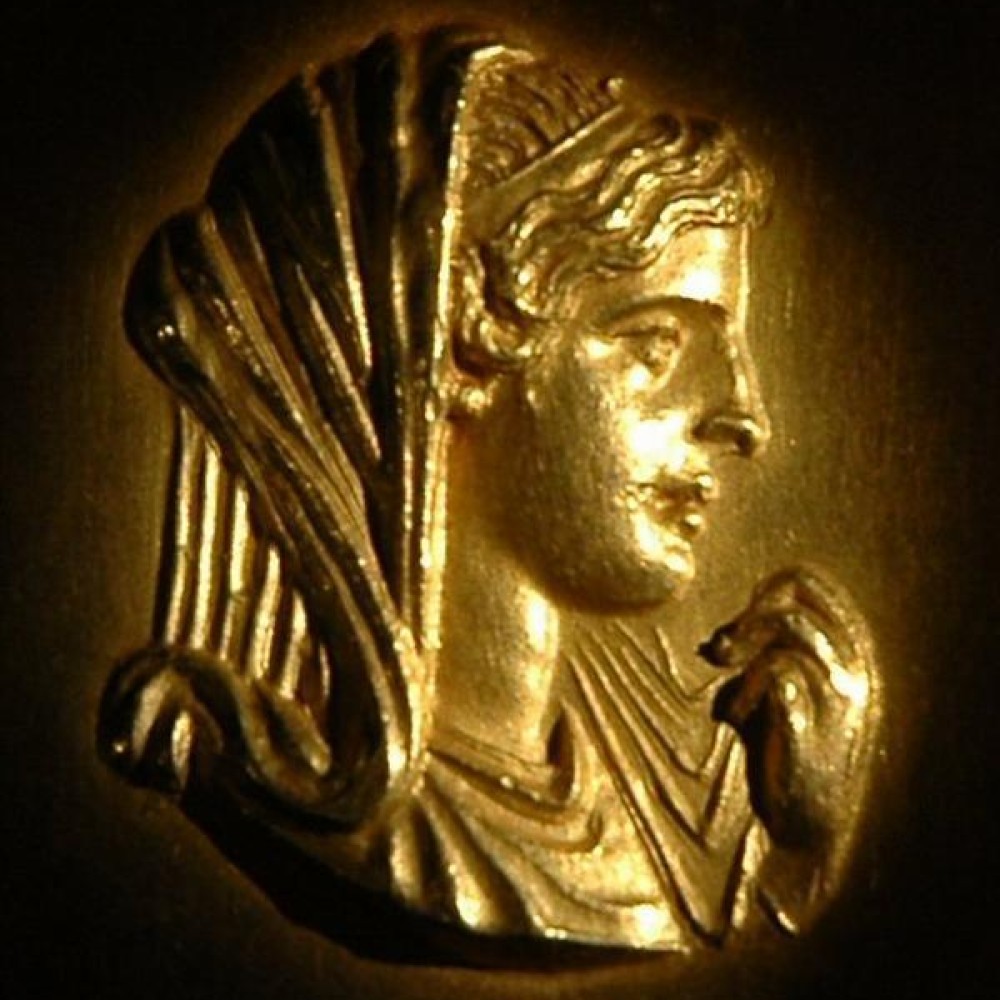 A recent finding has claimed to identify the tomb of Olympias, the mother of Alexander ‘the Great’. But a group of researchers is skeptical about the sudden finding and the claim of this specific long-lost tomb.

The tomb was first discovered, though was not identified properly, in 1850, nearby Pydna, the Greek archaeological site related to the killing of Alexander the Great’s mother in 316 B.C. No bodies or grave goods were found inside, as the tomb was robbed during ancient times. Archaeologists have studied the tomb several times since then to achieve proper identification. The stone-made tomb is 72 ft. long containing multiple chambers. On the basis of its design, the archaeologists estimated the age of the tomb dated back to the late fourth to early third century B.C.

Athanasios Bintas, emeritus professor of Greek studies at the University of Niš in Serbia, has recently examined the tomb again and he has claimed the tomb to be Olympias’s burial for sure. According to historical sources, after killing Olympias, Cassander, the successor of the Macedonian kingdom, didn’t allow a proper burial for her. But Bintas claims otherwise. According to him, Olympias was given a proper burial later in a modest tomb. After many years in 288 B.C., the new ruler of Macedonia, Pyrrhus, who was Olympias’ nephew, expanded her tomb in its excavated large size. The tomb’s size estimated age and proximity to Pydna, all support Bintas’s claim. 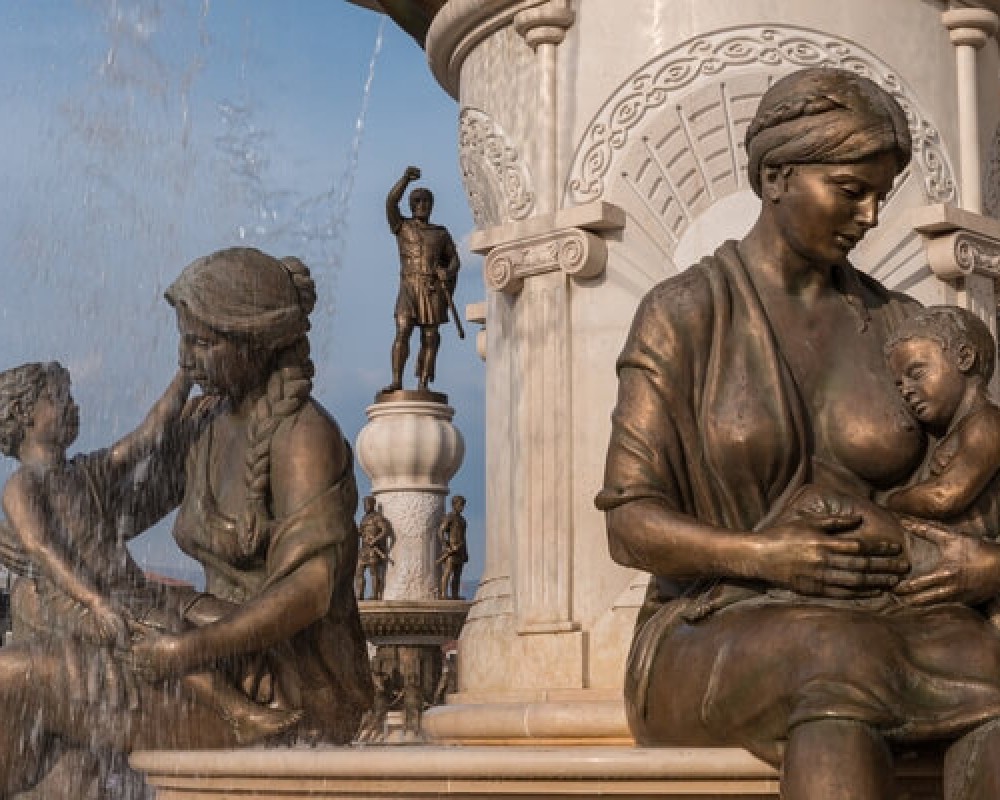 A group of scholars are highly skeptical about Bintas’s claim and want to have more specific evidence before supporting it fully. Being prominent among them, a professor of ancient history at Macquarie University in Sydney, Australia, Ian Worthington, argues that, Olympias was not allowed to have a proper burial in the first place and Cassander would not have changed his mind due to fear of rebellion. Also, as Olympias was originally from Epirus, it’s likely for anyone to give her the proper burial at her birthplace, not the place where she was murdered. He also explains that a large-sized tomb doesn’t always come from a noble family, anyone with enough wealth could manage it. So, the extraordinary claim over Olympias’s tomb still seems fogged under scholarly suspicions.

Dwayne Johnson to Star in a New HBO Wrestling Show

Dwayne Johnson is no stranger to the movie and TV screen. Now, he’s getting back in the ring on HBO ...

In sports, things often get heated during play, but history shows they get just as steamy off the ...