Nowadays, taking photos seems like a standard thing to do and when they go to be edited, they are sometimes made to be black and white. However, back in the day, taking photos in color wasn’t an option on cameras, and there were no phones to help with color resolution. They were black and white, to begin with. 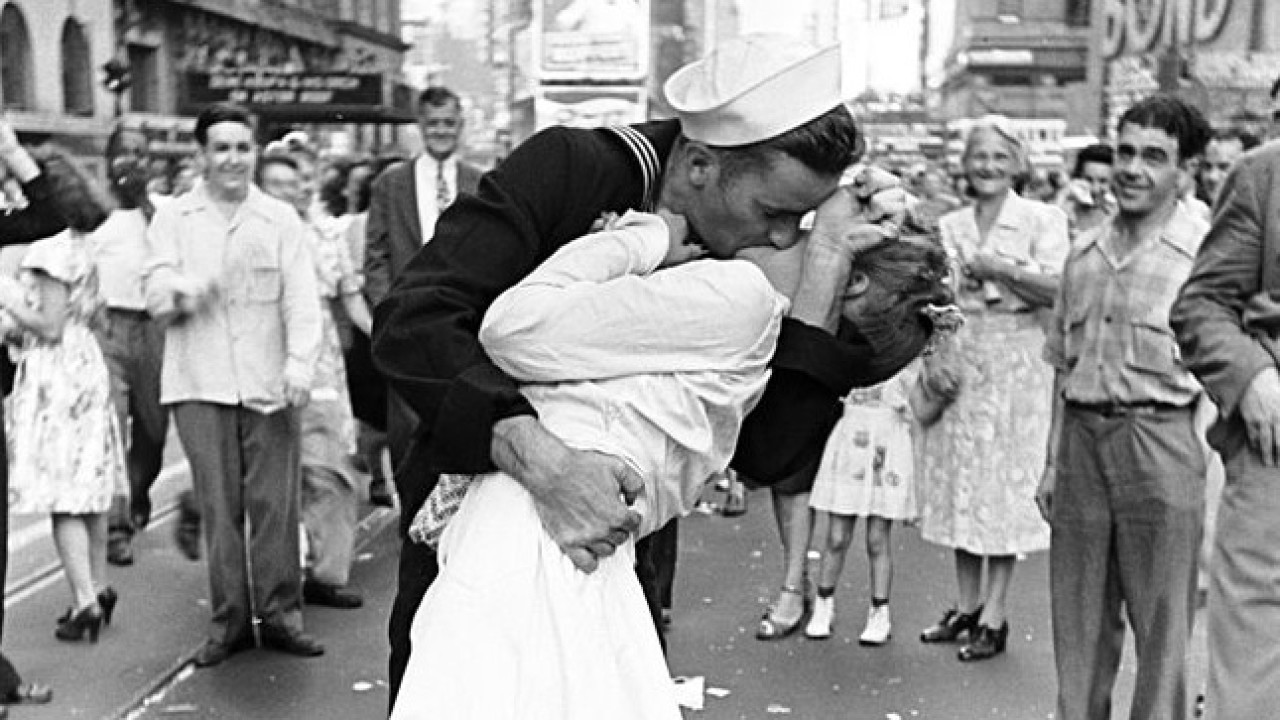 Even though they were colorless, many photographs were taken in black and white and have become famous over time and still are to this day. The same ones have been edited to show color and give people a different view of what history would’ve looked like. MyHeritage is a global platform that helps explore family history. They recently launched In Color™, which is a program that automatically colorizes photos in black, all white while keeping the picture intact.

Here are some famous black and white photos in color. 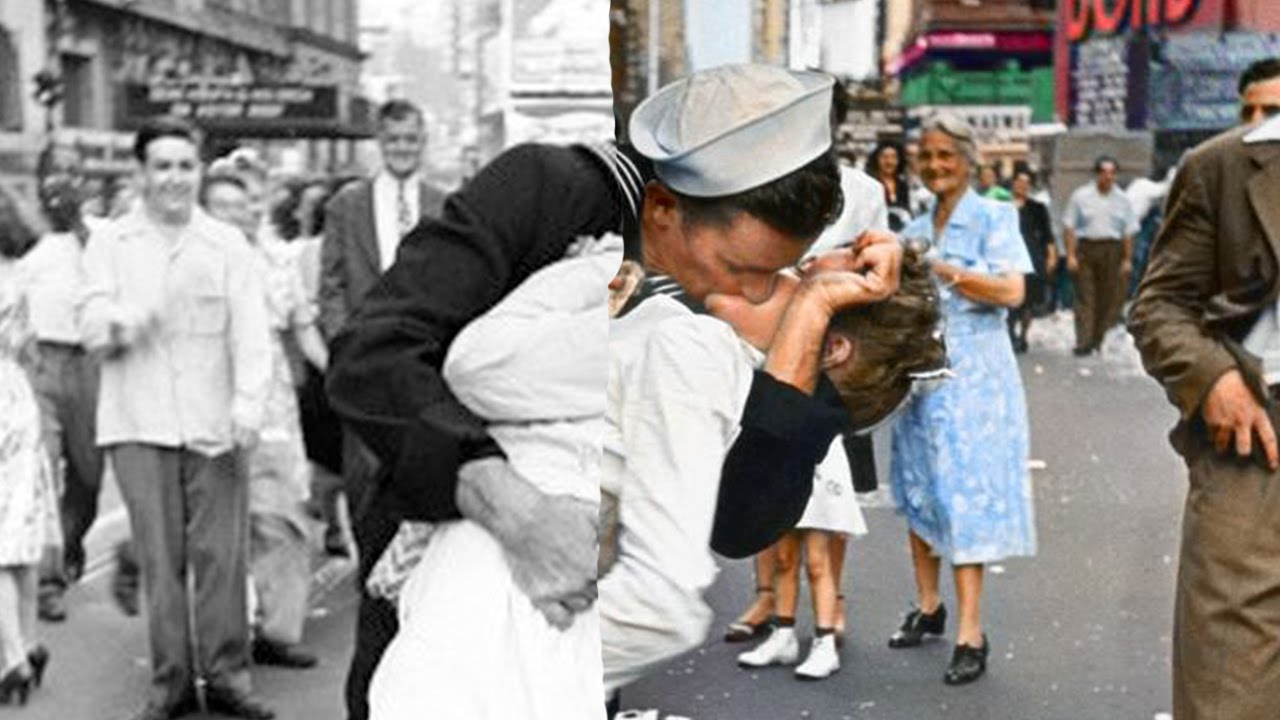 Many people have photos taken in Times Square, but this one is one of the most famous. Photographer Alfred Eisenstaedt took it. It’s of a U.S. Navy sailor kissing a stranger, a dental assistant, as the victory over Japan Day was announced on August 14, 1945. 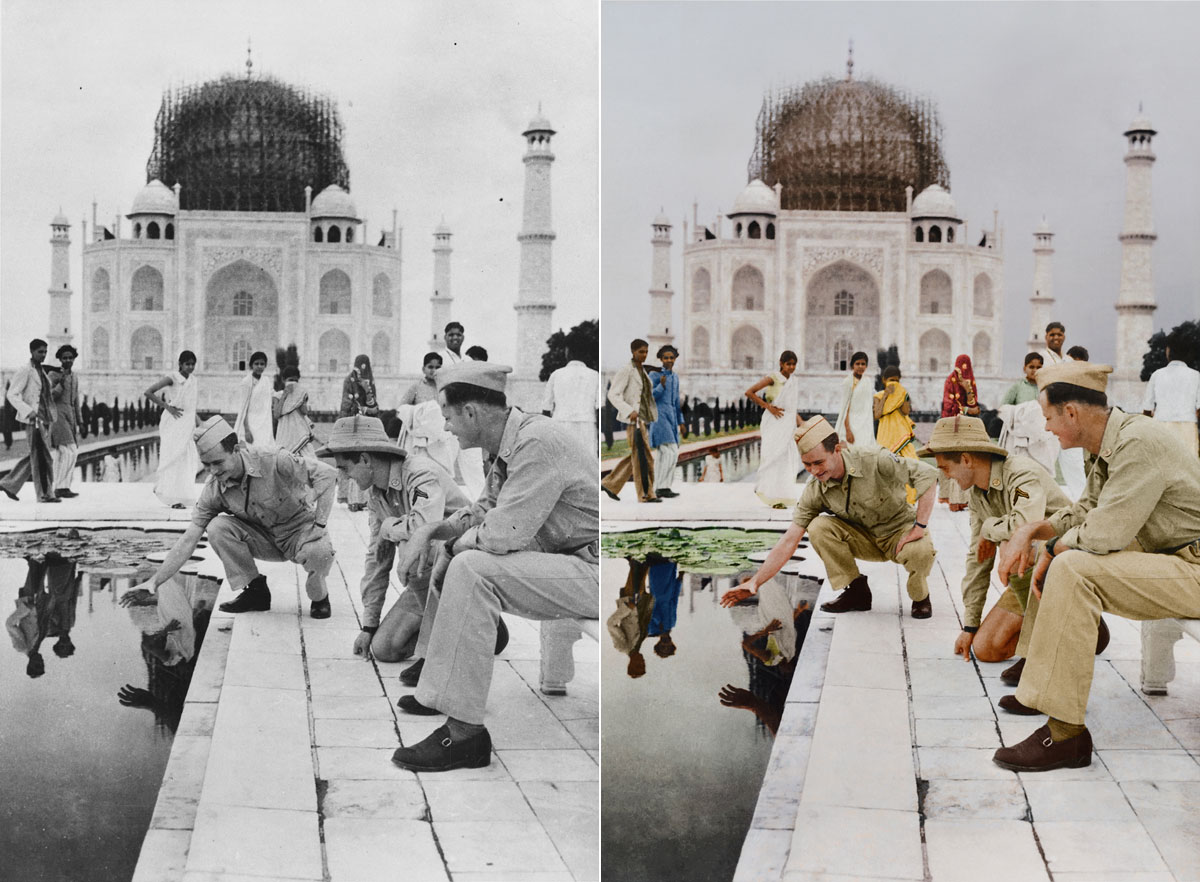 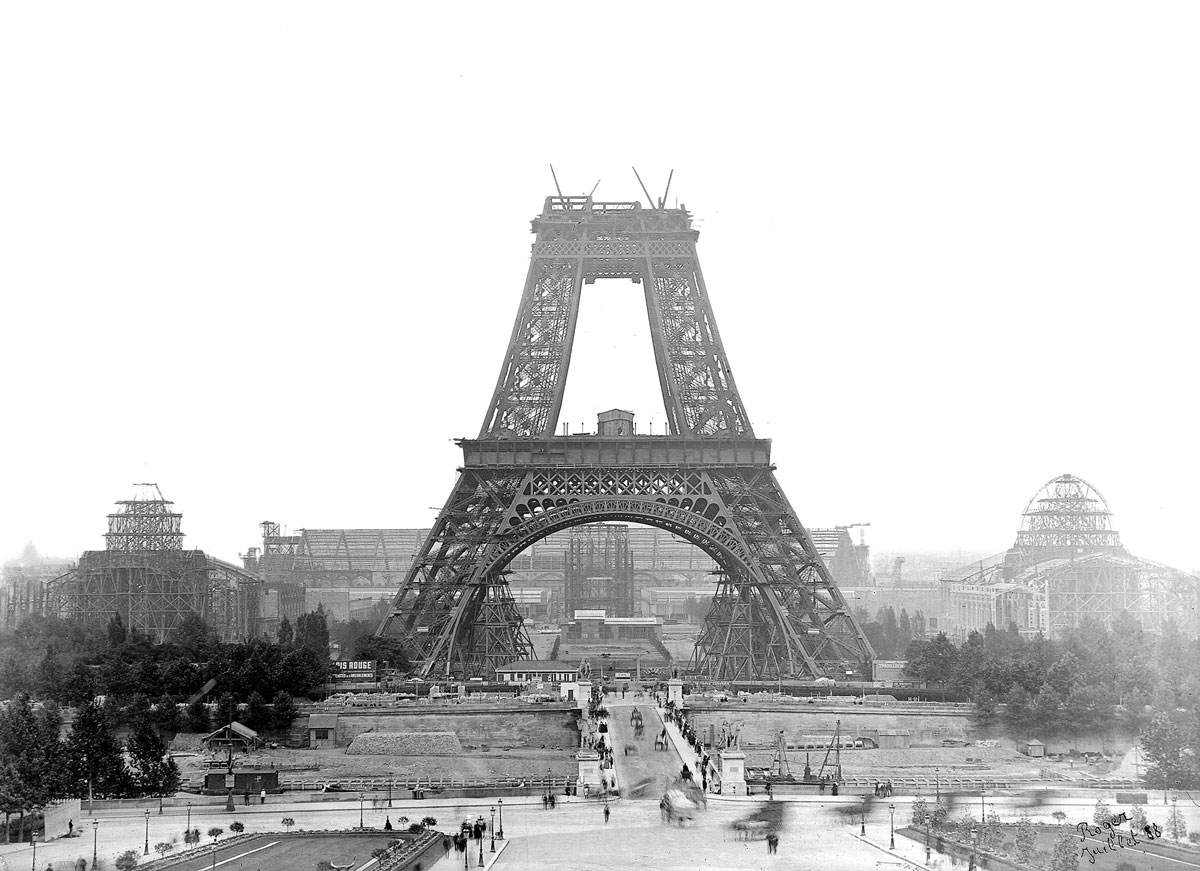 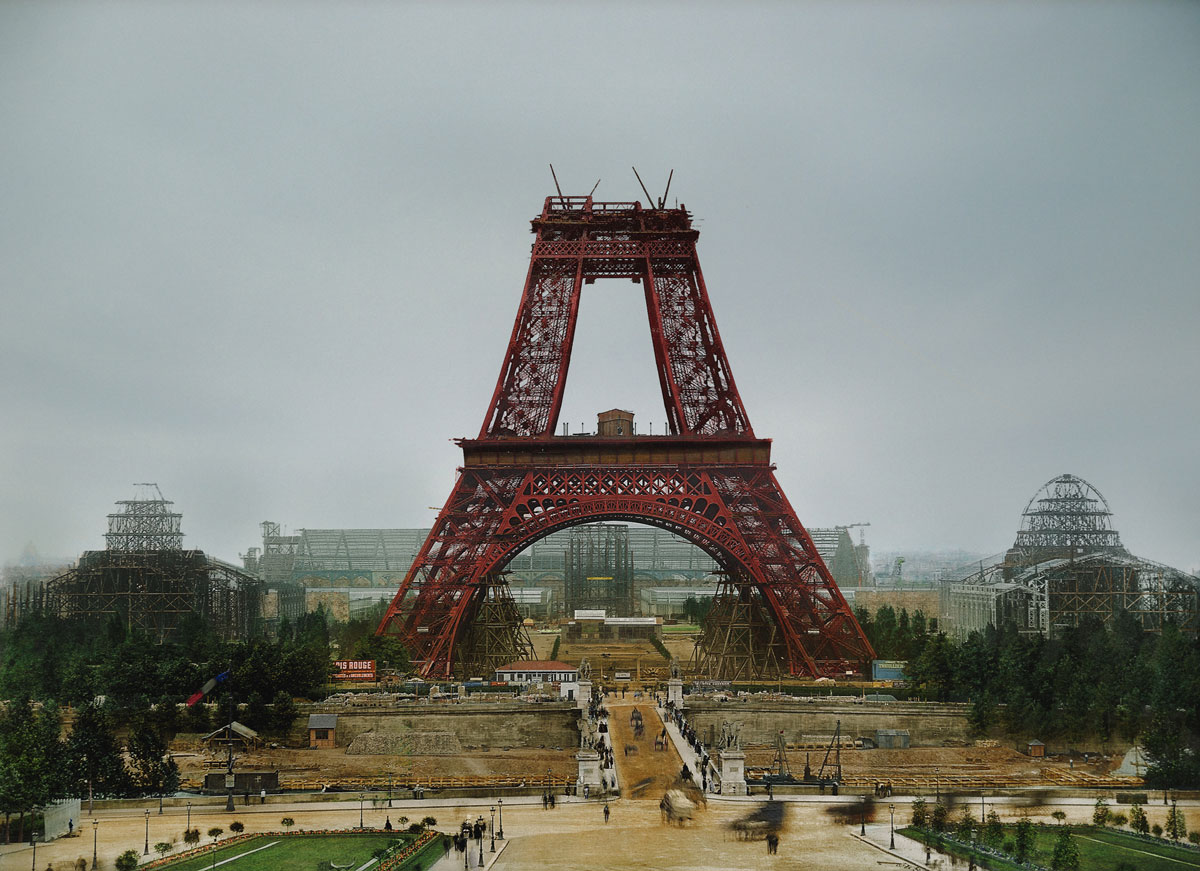 This is one of the photos taken in 1888 as the Eiffel Tower in Paris was being constructed. It’s impressive to see that memorable time in history in vivid colors. 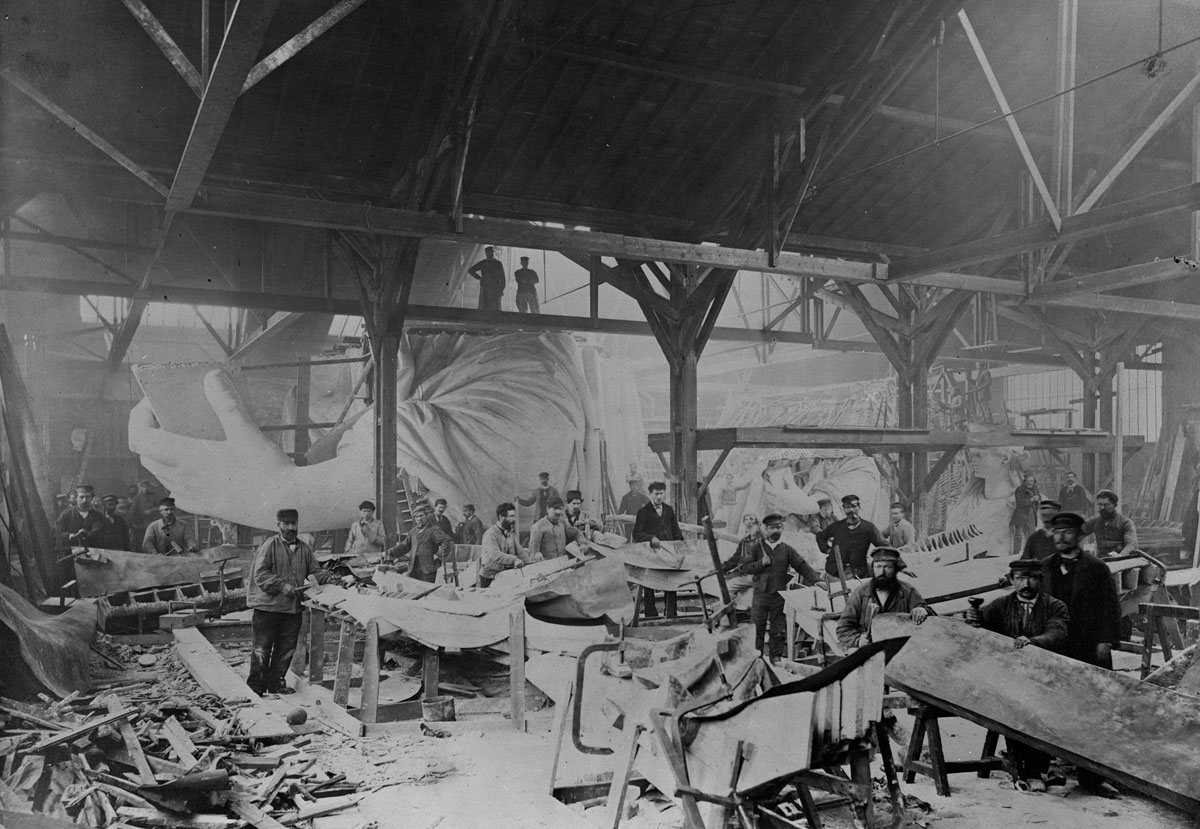 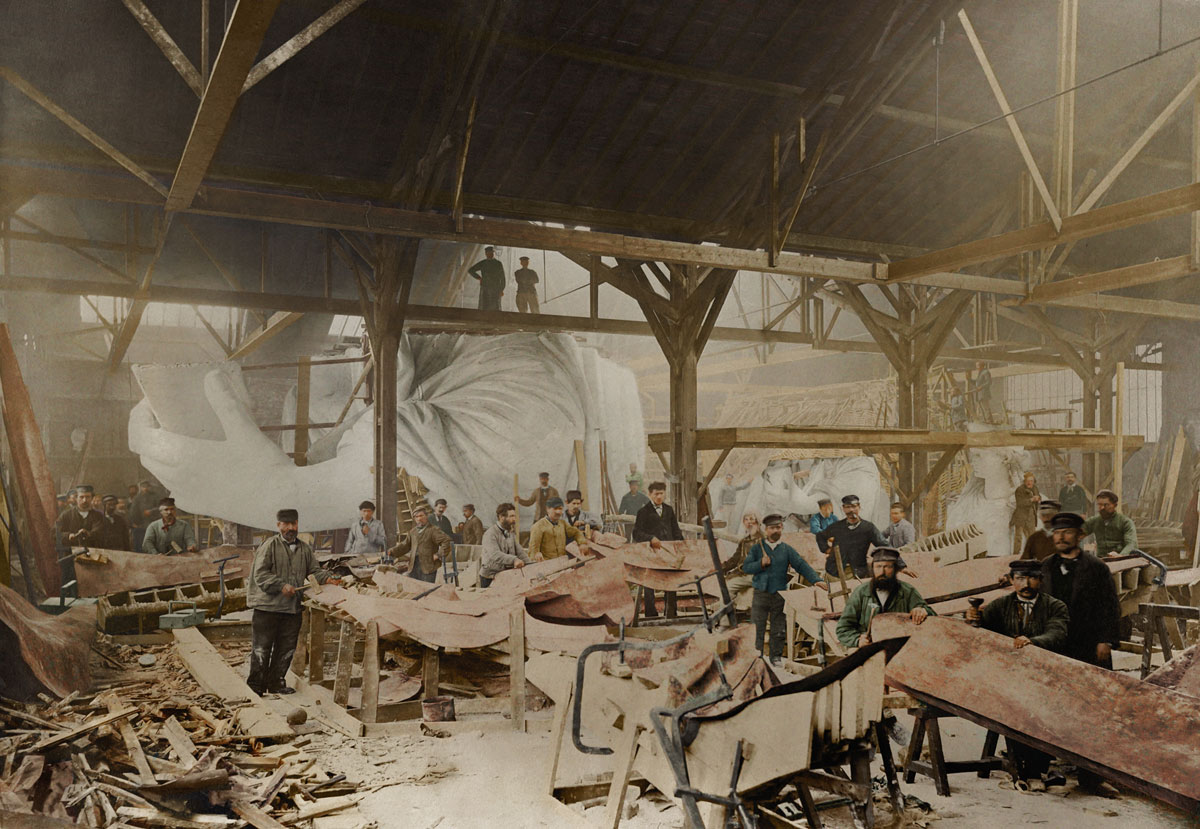 In 1882, the Statue of Liberty was being constructed inside a workshop in Paris that belonged to a French Sculptor named Frédéric Auguste Bartholdi. In the photo, you can see the arm of Lady Liberty, while in the back right, there are some smaller models of the head and the arm. 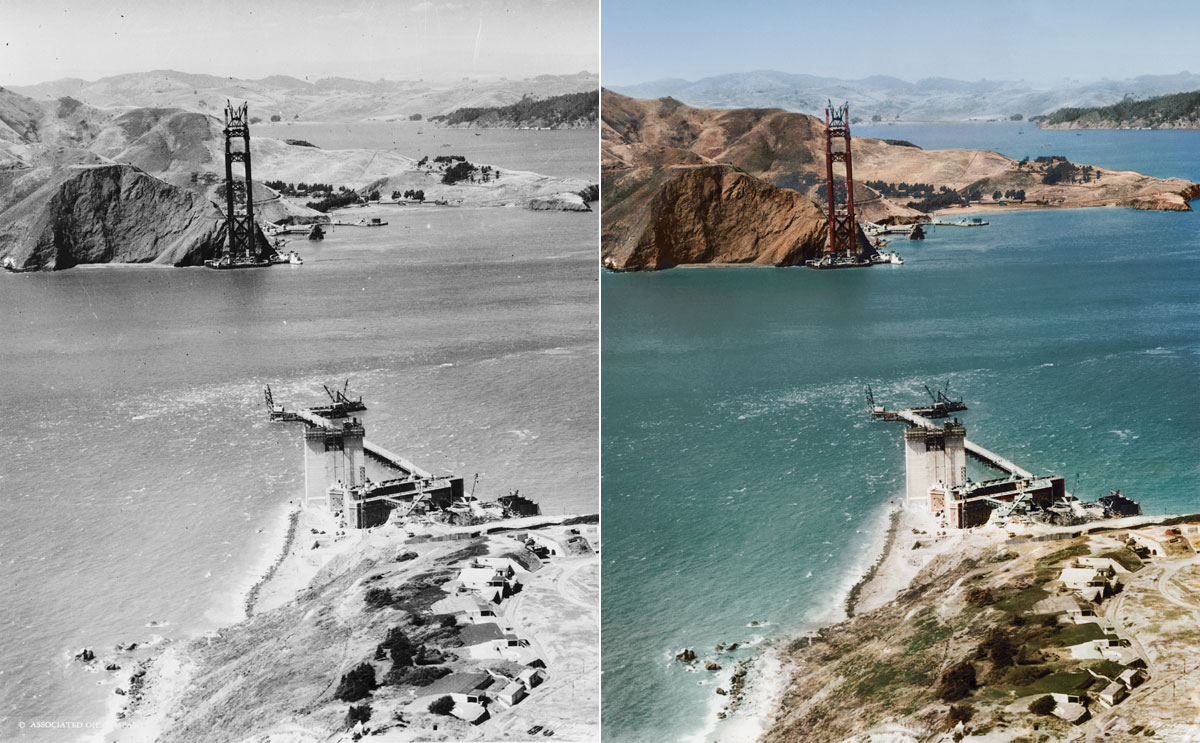 This photo was taken in 1934 during the construction of the Golden Gate Bridge, which is located in San Francisco, California. The building of the bridge began in 1933, and the bridge opened up in May of 1937, a few weeks after construction ended.

Why Crocodiles Have Barely Changed Over Millions of Years

The crocodiles that live today remain nearly unchanged from their ancient ancestors who lived ...