It’s known that the English language has a large body of words that have grown over time and even absorbed words from other languages. Due to the absorbance of words, along with the natural evolution of each language, many words have been lost or replaced. 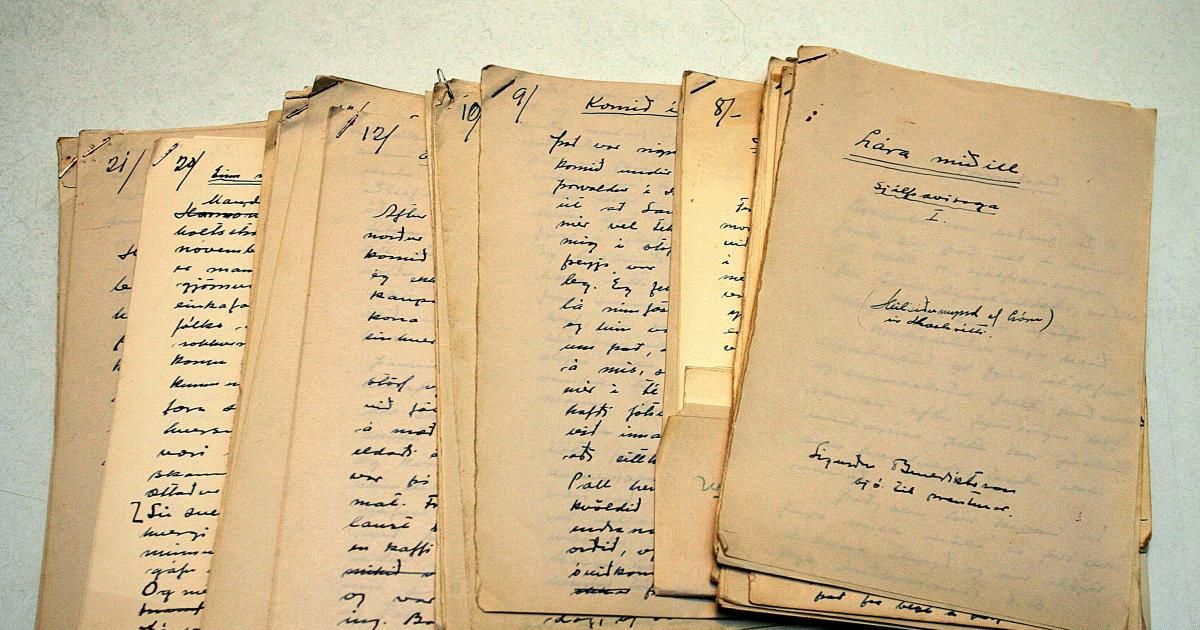 Archaic Words That We Don’t Use

Even though we don’t use many of these words often, it doesn’t mean we’ve never heard of them. Some words we commonly use today come from their ancient meanings like breech, when a baby is positioned with its butt facing down rather than the head. Breech was a term once used which meant “buttocks.” The following words were also commonly used:

It’s meaning was mighty or powerful. It was oftentimes used to describe English or French aristocracy.

Twattling was used to say what we know today as “gossip.” Tattler described someone who gossips, but it could also describe someone who would fuss over a pet.

Meaning skilled in magical arts, this term was one of the words that were used in regards to concealment and illusion. 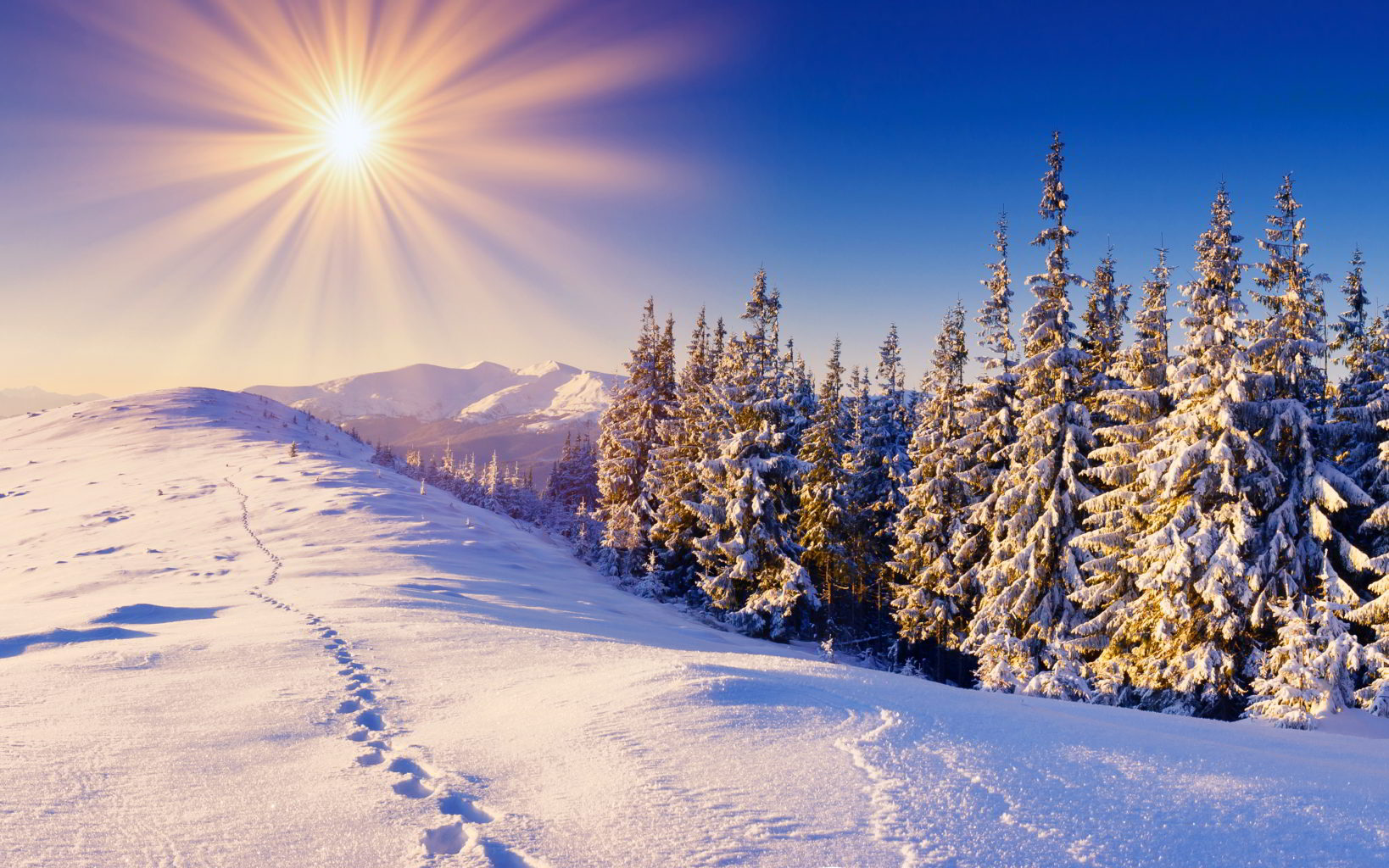 This was the feeling of warmth from the sun during the winter.

This term was often used by people who were making a confused mess and trying to keep it a secret. It can also be described as a state of confusion or acting in a secretive manner.

As one of the stranger archaic words, this one means to the power of eight. Back in the 16th century, people would explain this word as “the square of squares squarely.”

The Wedge: A Book About the Body’s Potential & the Limits of Human Endurance

In his new book, Scott Carney guides the reader on his globe-spanning investigation into the limits ...