Diver Tara Roberts took up diving to help document some of the thousand slave ships that are wrecked on the bottom of the Atlantic Ocean. She is working to bring to light details about one of mankind’s most tragic eras – the global slave trade. 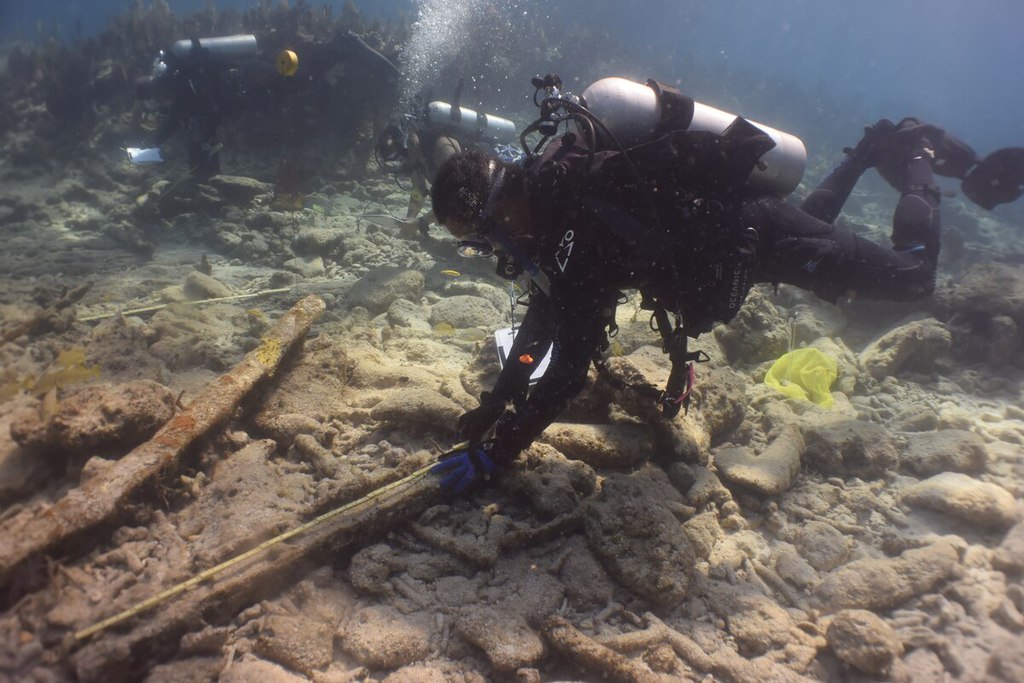 She is working with a team of about 30 divers off the coast of Key Largo, Florida. The underwater explorers are carefully taking measurements and sketching images of coral-encrusted artifacts. They are diligently mapping the remains of a shipwreck.

She’s Only One Diver in a Well-Trained Team

Most of the divers are African Americans trained as underwater archaeology advocates. They have the skills and experience necessary to join expeditions and help with the documentation of wrecked slave ships. They work in different locations throughout the world and aim to tell the complex history of the transatlantic slave trade.

Tara Roberts and her colleagues have worked on ships such as the Clotilda in the United States, the São José Paquete d’Africa in South Africa, and the Fredericus Quartus and Christianus Quintus in Costa Rica. 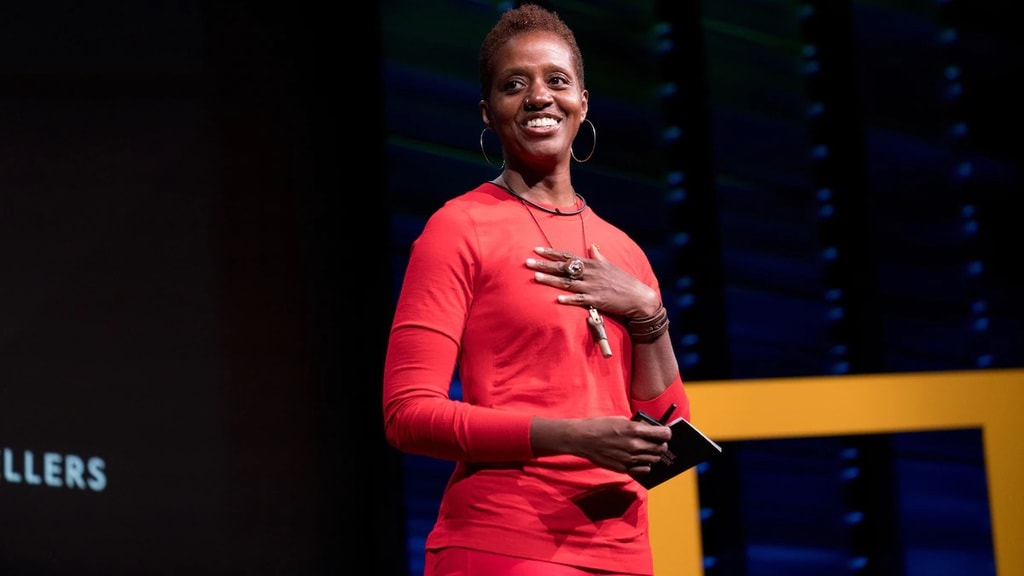 Diving Allowed Tara to Learn About Her Family’s Past

Tara’s journey as a diver is interesting because it allowed her to learn more about her family and their past. It inspired her to investigate her own roots, which led to the discovery that one of her ancestors, Jack Roberts fought in the Civil War and was a delegate to the 1865 North Carolina Freedmen’s Convention. She also learned that her great-great-grandparents, Jack and Mary Roberts, had settled and raised their family in Edenton, North Carolina.

There Is Still Plenty of Work to Be Done

According to Nafees Khan, a professor in the College of Education at Clemson University, an estimate of 12.5 million Africans were forced on ships like these between the 16th and 19th centuries. Khan believes that at least 36,000 voyages were made between Africa and North America during the global slave trade. 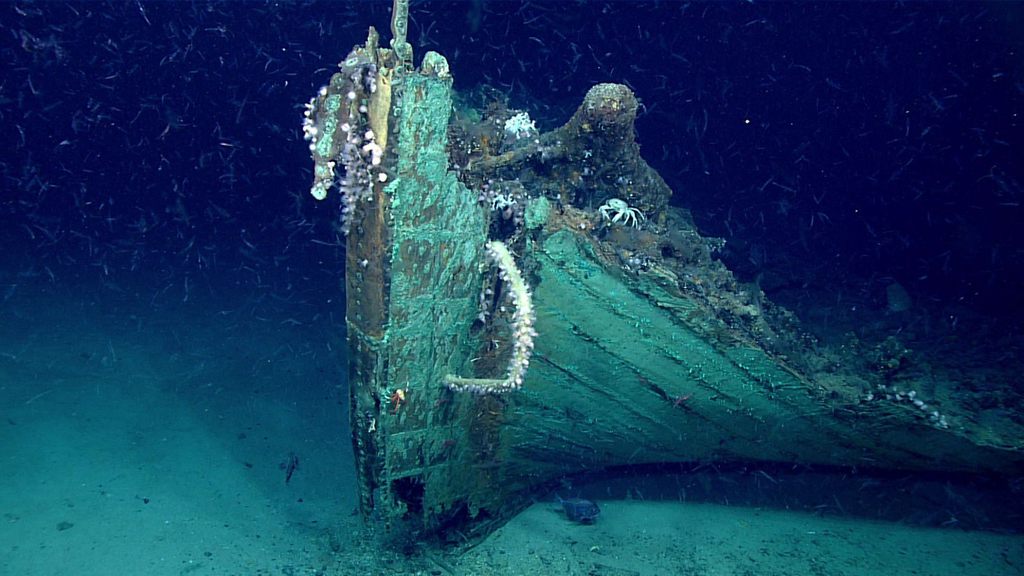 Studies show that one thousand or so slave ships are currently laying at the bottom of the Atlantic Ocean. The goal is to document as many of them in order to provide additional details about a cruel commerce with devastating consequences. Tara is only one diver in a team of underwater explorers entrusted with the job.

Wayne Gretzky and Alex Ovechkin in the NHL 20 Tournament

There have been many memorable players in the National Hockey League. Two of the greatest goal ...

Here Is the Rather Sweet History Behind the Cranberry Tart

Thanksgiving is upon us, which means that many people will start to see the tart with that red ...