The crocodiles that live today remain nearly unchanged from their ancient ancestors who lived alongside dinosaurs in the Cretaceous and Jurassic period, nearly 200 million years ago. A time when humans weren’t yet in the picture! Recent scientific research focusing on the stop-start pattern of evolution explains why the crocodile remains so similar to its ancestors. 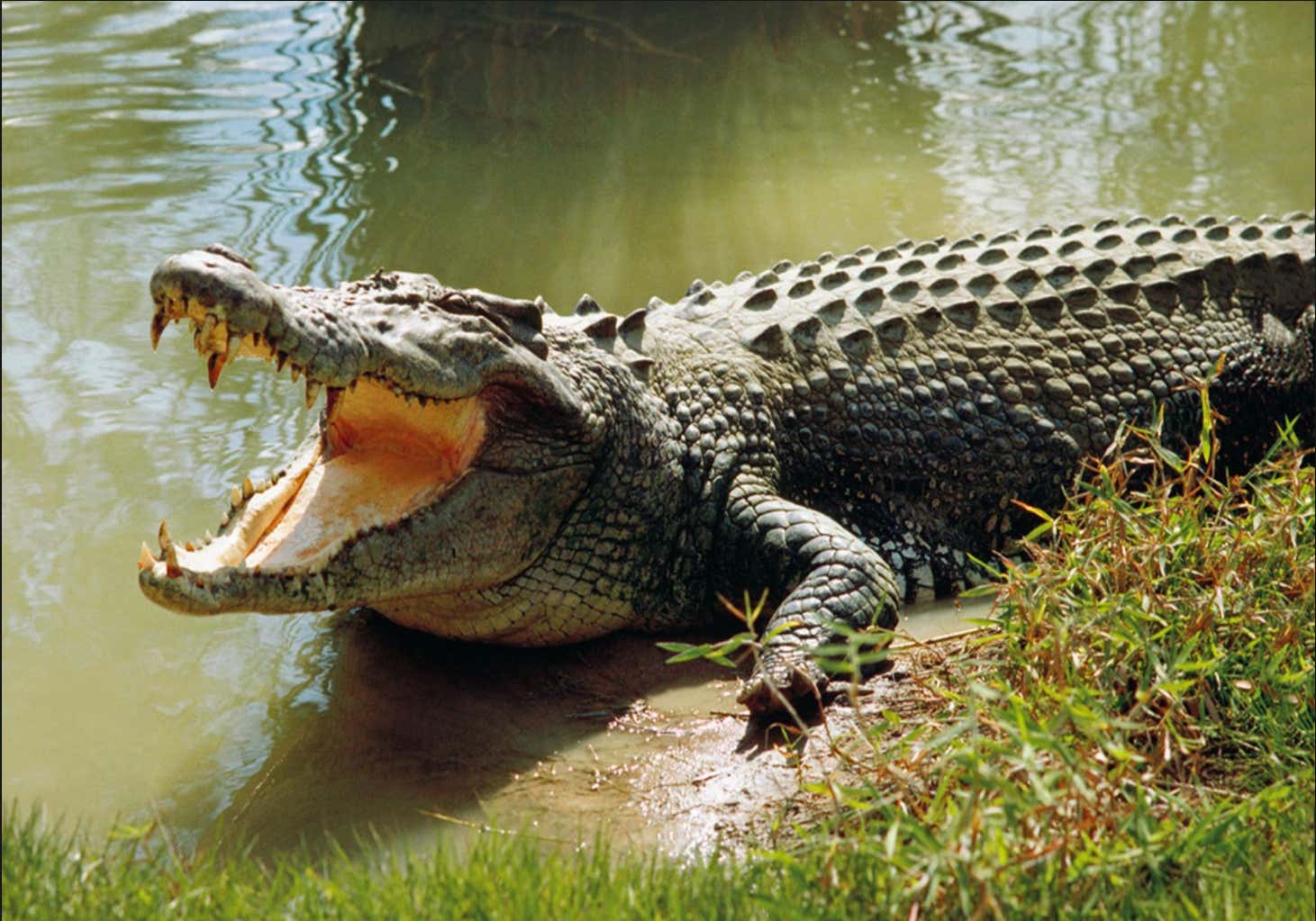 Fossil records show that prehistory saw a wider variety of crocodiles. Some of them were dinosaur-sized giants, some were serpentine, while others were even plant-eaters. However, the remaining species today sees a very small diversity as opposed to many other animal species. During their research, the scientists from the University of Bristol came to the conclusion that the crocodile species follows a stop-start evolutionary pattern. Their speed of evolution increases as the climate gets warmer and their body size gets larger. 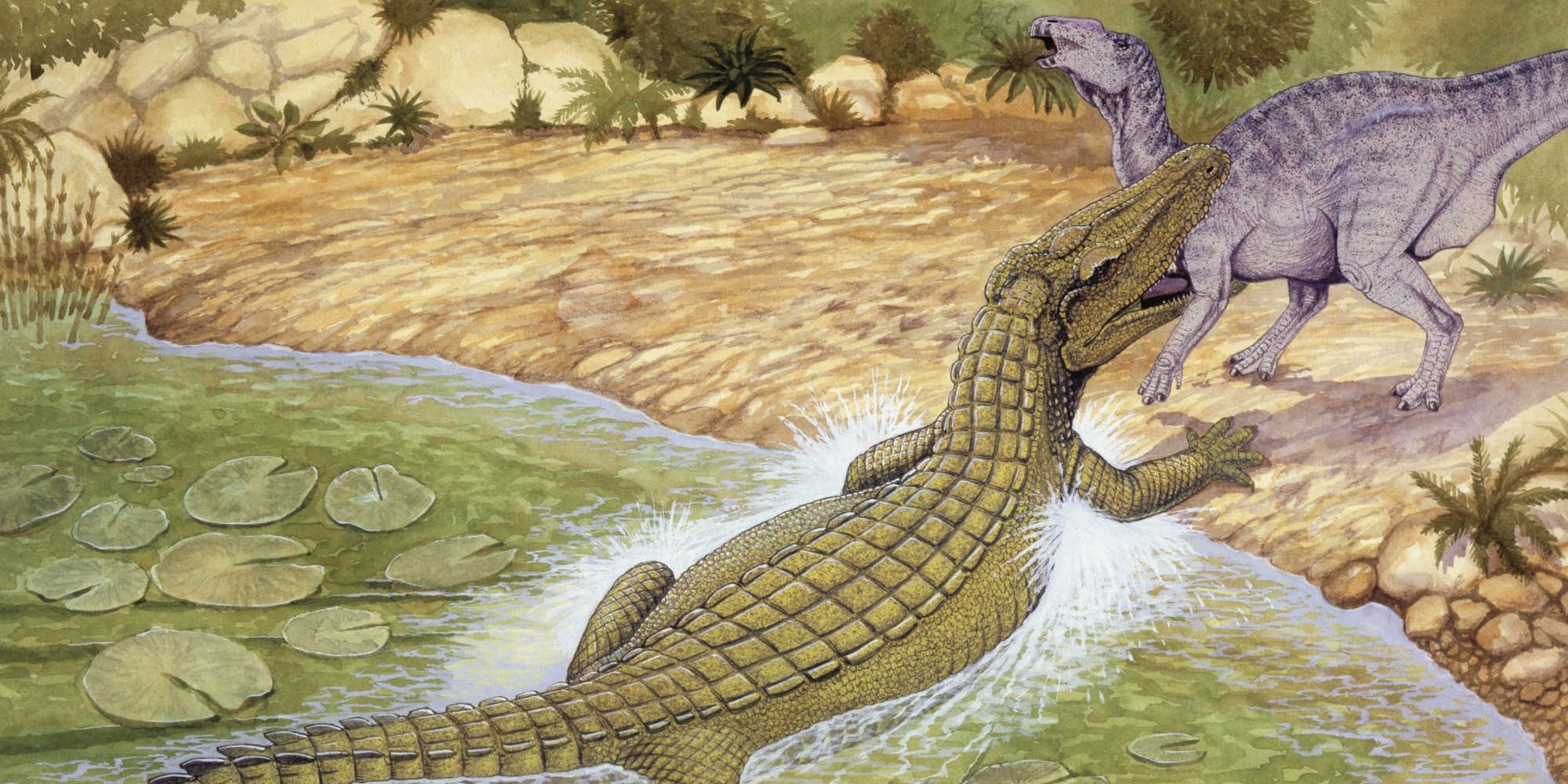 The Course of the Research

Dr. Max Stockdale, the lead author of the research, explains how they utilized a machine learning algorithm in their analysis to estimate how much the crocodile species has changed over a certain amount of time. The measurements that were relevant to the research were the size of the animals, how quickly they grow, their food intake requirements, and how likely they were to become extinct. The results show that crocodiles have reached a body type that’s versatile and efficient enough not to require further change for survival purposes.

Crocodiles Have a Slow Rate of Change

This species follows what’s called ‘punctuated equilibrium’, which means that they evolve rapidly only when the environment changes significantly enough to warrant adaptation. They survived the extinction event that caused the dinosaurs to perish. They thrived in the warmer conditions of the period because they can’t regulate their body temperature and need warmth from the environment. Further research will focus on why some crocodile species died out while others remained.

Developmental Dyslexia May Have Been Key to Humanity’s Success

While dyslexia is treated as a burdensome neurological disorder, it now seems that it's associated ...

NASA made a statement on June 13 that they have lost contact with its Hubble space telescope and it ...