The Cave of Ardales is one of the richest rock art sites found in Europe, and it’s famous for its abundance of paintings. New evidence has revealed that its inhabitants had plenty of time to add to the existing art. It was discovered that the cave was inhabited by both Neanderthals and modern humans during a period of at least 50,000 years.

The Cave Was Used Until the Copper Age, Some 7,000 Years Ago 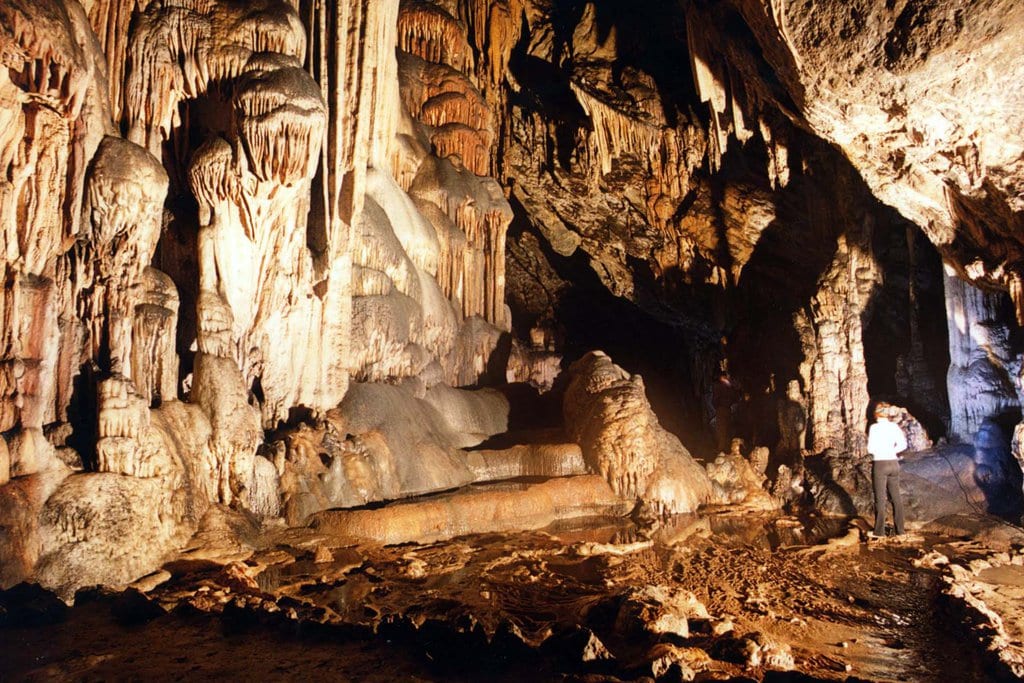 Past analysis that was made of the paint on the walls in the cave has shown that the art was made 65,000 years ago, making it the oldest in the world. An archaeological study of the cave didn’t go that far back but revealed charcoal residue from about 58,000 years ago. It’s known that at that time, the inhabitants of Europe were Neanderthals with humans showing up in the area around 30,000 years ago. However, the recent dig has revealed that there were plenty of relics and signs from after the arrival of humans in the area. Humans seem to have continued painting on the walls and later used the cave as a burial site until 7,000 years ago, during the Copper Age.

The Cave of Ardales Had a Symbolic Value for Prehistoric Societies

Recent research shows that the cave wasn’t used for housing or shelter from the elements but was rather visited to carry out non-domestic tasks like the production of rock art and the burial of the dead. It appears the cave had great symbolic value for ancient societies and that has provided scientists with one of the best opportunities to study prehistoric European culture. This was further backed by the discovery of tools from the time, just a short walk away from the cave, near a spring.

The Cave of Ardales is known for over 1,000 wall engravings and paintings, with the oldest ones being hand stencils and abstract red finger marks that can be found near the entrance. The interior houses relatively more recent paintings and even engravings of animals. While the art is hard to date precisely, the analysis of the paint flecks has shown that some were made during the time of the Neanderthals. Many years of digging near the entrance of the cave have revealed many objects that could be dated in better detail.

A Landslide Had Sealed the Entrance of the Cave of Ardales

It seems the Cave of Ardales had been used for around 50,000 years up until a landslide had sealed its entrance at some point during the last 4,000 years. It’s believed that it had remained unvisited ever since then until its rediscovery in 1821. However, charcoal in the cave has been dated from the 16th-17th century with a fragment of a partially calcified rope. This has confirmed that humans had visited the cave a few centuries before its existence became public knowledge. 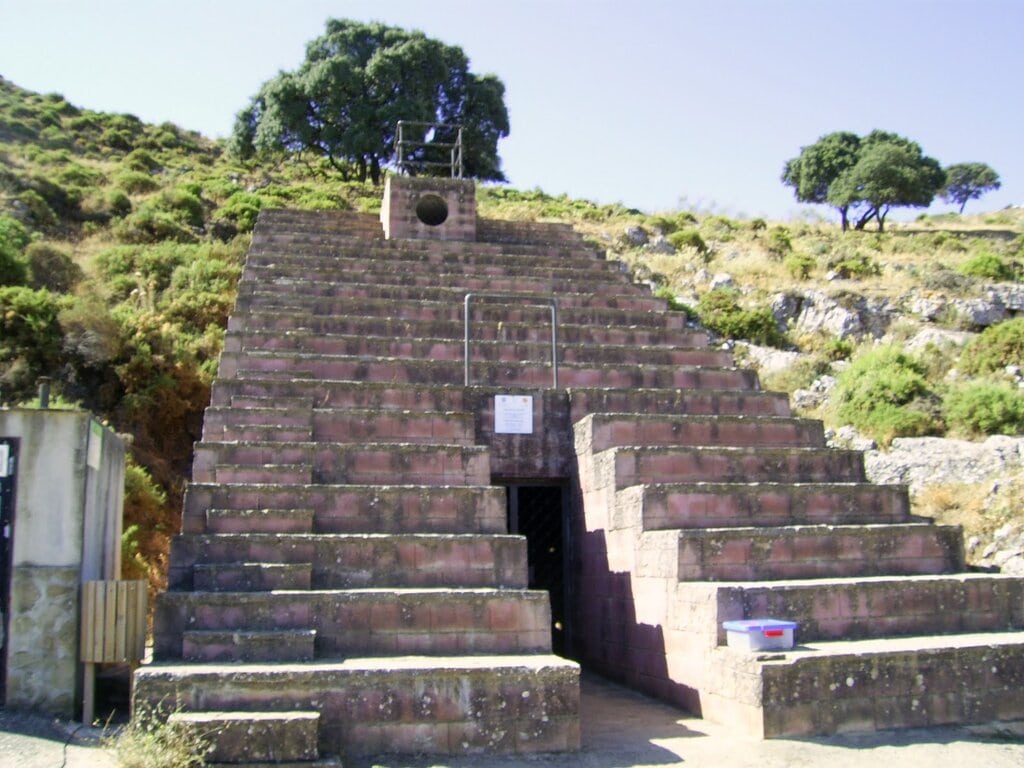 Given that the majority of its floor has not been dug, archaeologists still have plenty of reason to return to the Cave of Ardales.

A Rare Viking Sword Was Reassembled From Two Separate Artifacts

When last year, an amateur treasure hunter made an important discovery of a small piece of metal in ...

Antarctica Was Most Likely Discovered 1,100 Years Prior to Our Recent Beliefs

A recent study carried out by researchers in New Zealand suggests that the icy cold continent of ...

Although tennis has long been dubbed the gentlemen’s game, it appears that not every player would ...