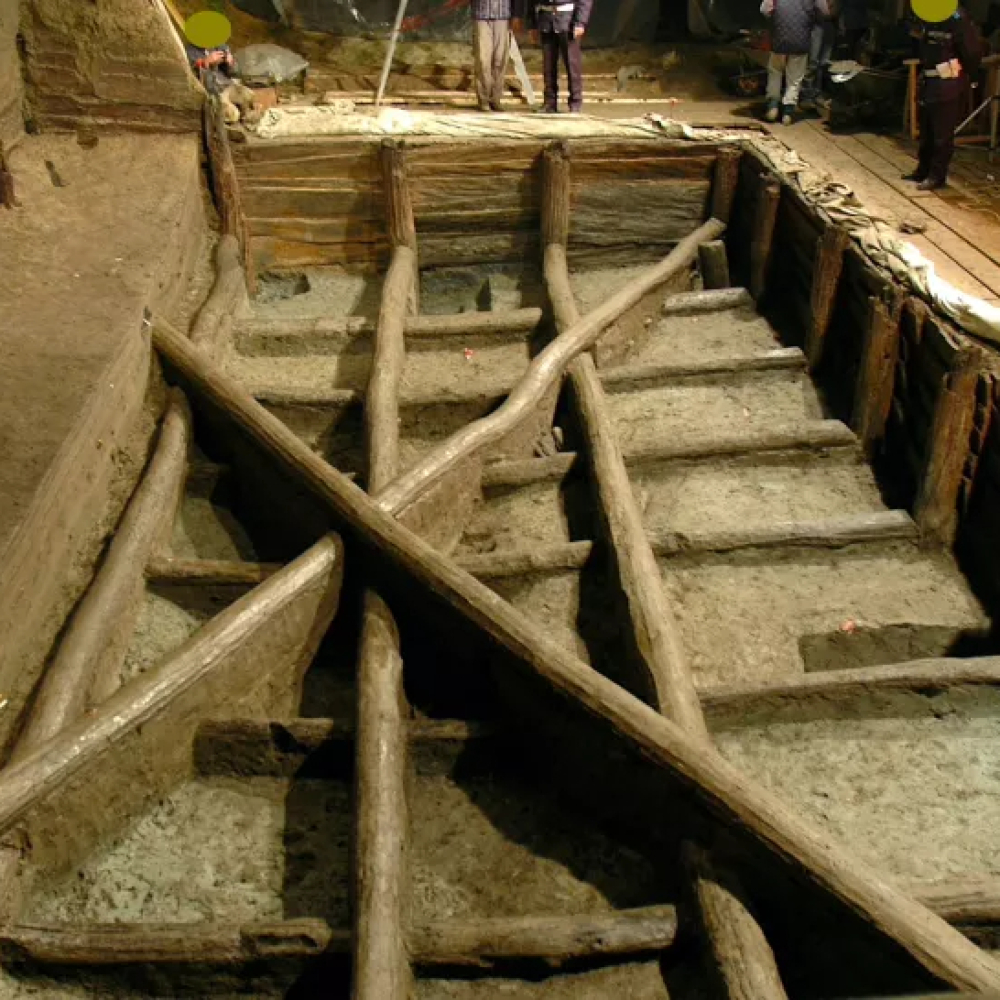 A rather mysterious structure, made in wood, was built in Italy over 3,000 years back. According to research, this structure gives the impression of being a Bronze Age “infinity pool” that allowed people to see the reflected sky during religious ceremonies. This reflection led people to believe that the views were from another realm. One of the researchers who authored the study even compared this pool to the Stonehenge monument in England, which was believed to have directed people to enter another world.

This structure was said to have been built between 1436 B.C. and 1428 B.C. This was a time that experienced cultural changes, which supports the idea that it was built for ritual purposes, according to archaeologist Sturt Manning from Cornell University, New York. He was also one of the authors of the paper. Archaeologists in Italy had discovered this very structure back in 2004. It was found close to a town called Noceto and they named it “Vasca Votiva,” which is Italian for the sacred tank. 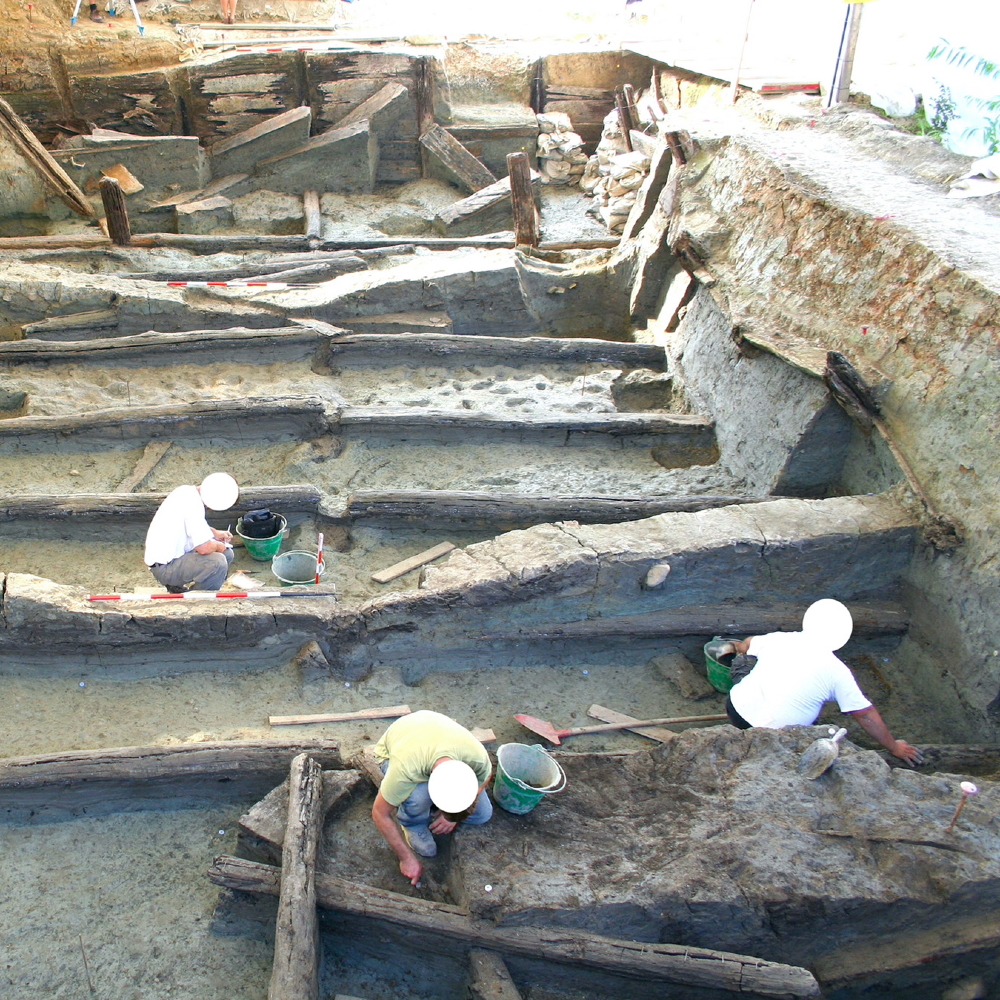 The Bronze Age “infinity pool” seems to have been built with planks, wooden poles, and beams and excavated on a hilltop. Its layers of sediments indicated that it held water at one point in time. However, there were distribution channels to it and the structure seemed too elaborate to be considered a reservoir.

The establishment of this supernatural structure at the Vasca Votiva, back in the day, may have been an effort to receive favors from the deities that were responsible for rainfall and water. These elements are all farming-related and may have been performed by the early farming communities, Manning said. He also said that many would have considered this Bronze Age “infinity pool” to be a means for irrigation but that did not seem to be a fitting reason. “It’s more about some group activity that they think is going to be beneficial, or that the gods are going to be pleased that they have done this,” he added.

Food, like fashion, goes in and out of style. Family dinners meant these dishes were front and ...