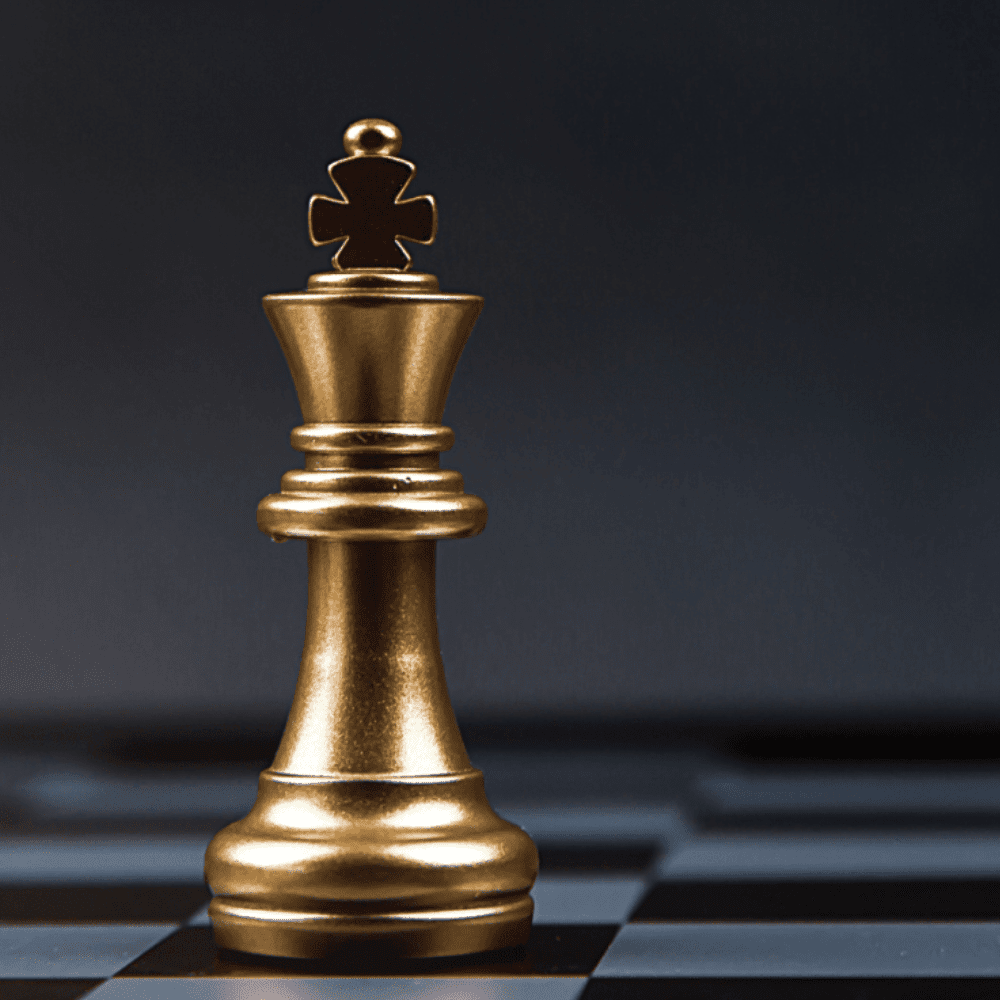 Chess is one of the most popular games in the world. While some games came in and faded away with time, chess has endured through the ages. Moreover, with the release of the 2020 Netflix series The Queen’s Gambit the game got a new lease of life, with a 215% hike in the sale of chess sets after the release of the series. Read on to learn about the origin of chess and who conceived this game of rulers. 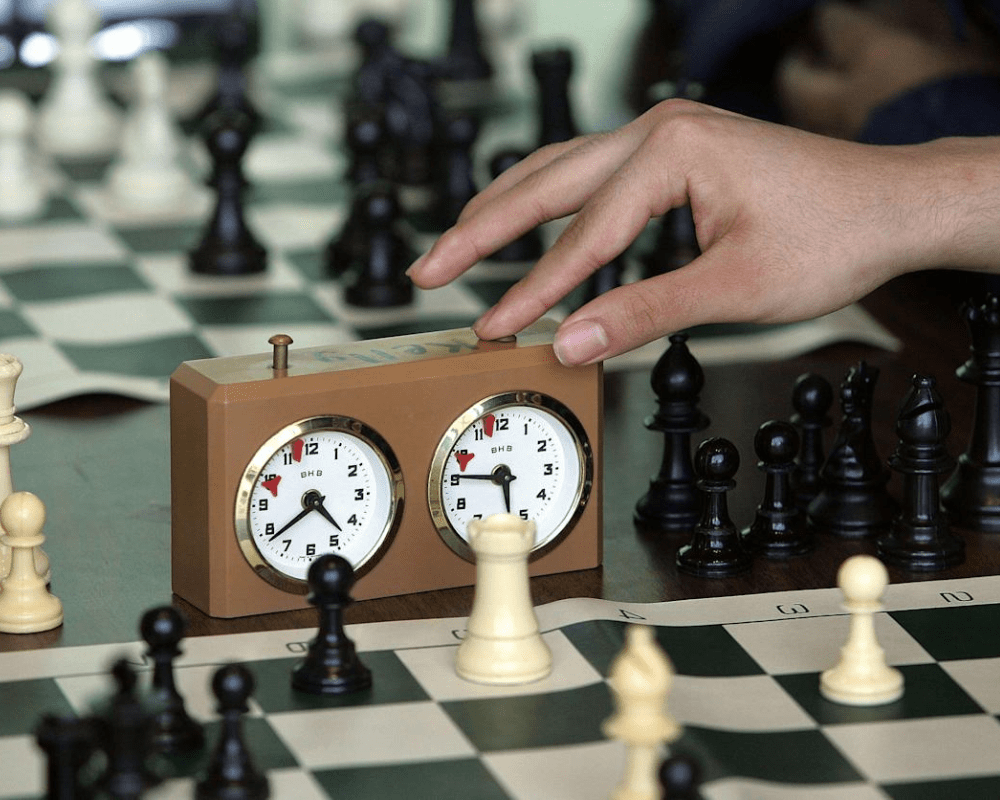 As per the historians and their findings, there’s no one person they can credit as the sole inventor of chess. But most say that the country that gave birth to the game was India. There’s also an old fable that establishes Grand Vizier Sissa Ben Dahir as an originator of chess. In the story, he presents the first-ever chess board to King Shirham.

According to the study of one of the champions of chess Kenneth W. Regan, India has one of the earliest traces of chess, even before the Middle East. In his argument, he says that the word ’shatranj’, which is used in Arabic and Farsi, certainly stems from the Sanskrit word ‘chaturanga.’ On the other hand, chess player and historian Ricardo Calvo said that chess was invented in Iran. He argues that chess has been mentioned in Persian literature far before it was mentioned in Indian texts. Yet, the latter still holds a majority vote as the birthplace of the game.

The Year of Birth

Again, there’s no particular date that can be called the day the game was born. However, chess has been played since the advent of the 6th century. Since then, the game has traveled all around the world, mixing with different cultures. As a result, it underwent significant changes in its lifetime, giving birth to several versions of the same game.

Joel Coen Directed The Tragedy of Macbeth without His Brother

Joel and Ethan Coen are a legendary filmmaking duo. The upcoming The Tragedy of Macbeth is a ...