Women’s History Month takes place every March. It’s a month-long celebration that pays ode to the many contributions of history-making women in the world. People in the United States and all around the world celebrate the numerous women’s accomplishments and contributions. This isn’t just something that was made up. There is some history behind it. 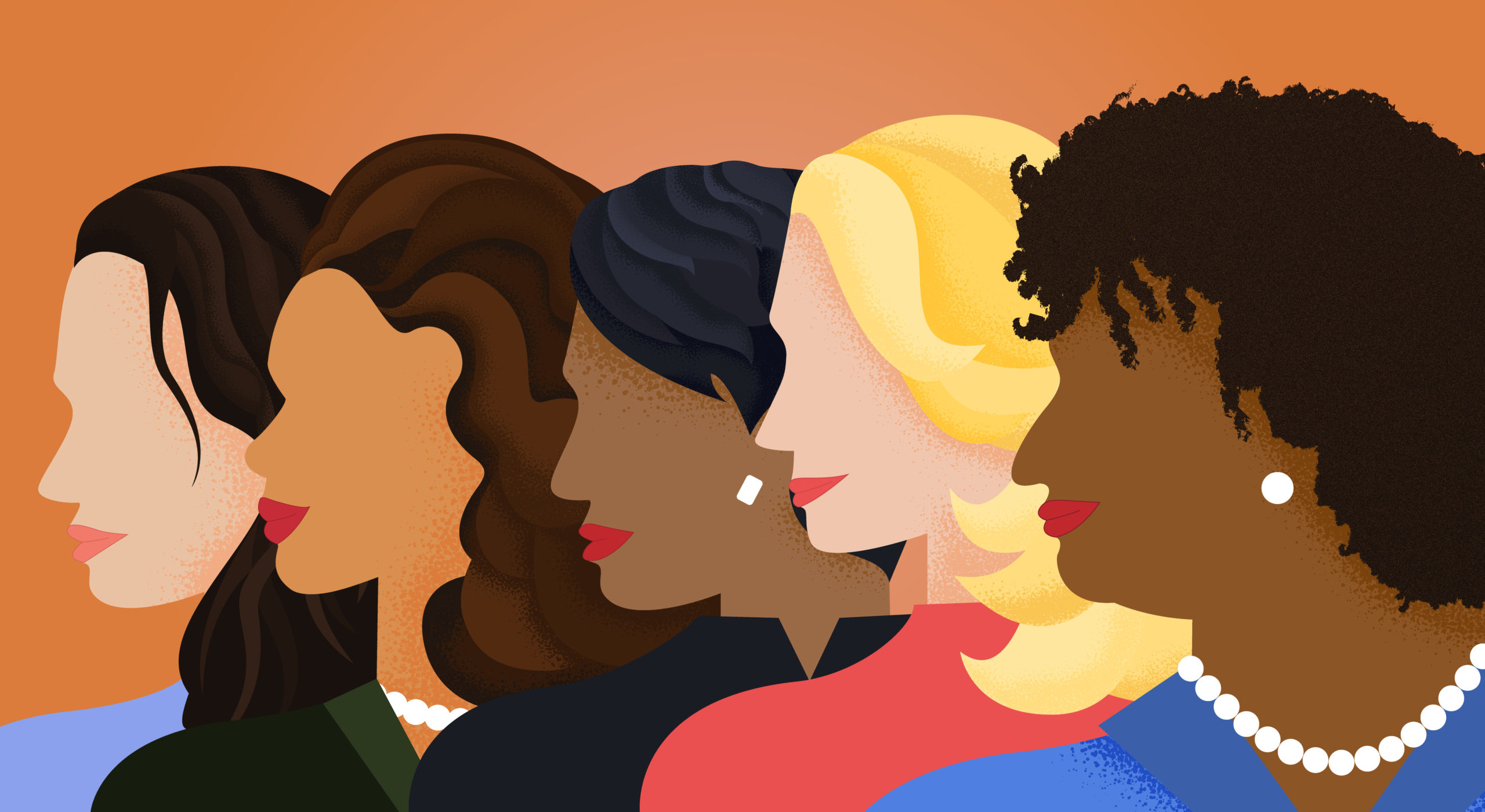 How Did Women’s History Month Begin?

What started the celebration was International Women’s Day, which commemorated the meeting between socialists and suffragists that took place on February 28, 1909, in Manhattan, NY.

On March 8, 1910, Clara Zetkin, a German activist, suggested that International Women’s Day be recognized in Copenhagen at an International Conference of Working Women. All 17 countries in attendance agreed.

In 1987, Congress declared that the entire month of March to be Women’s History Month.

Why Is It Celebrated? 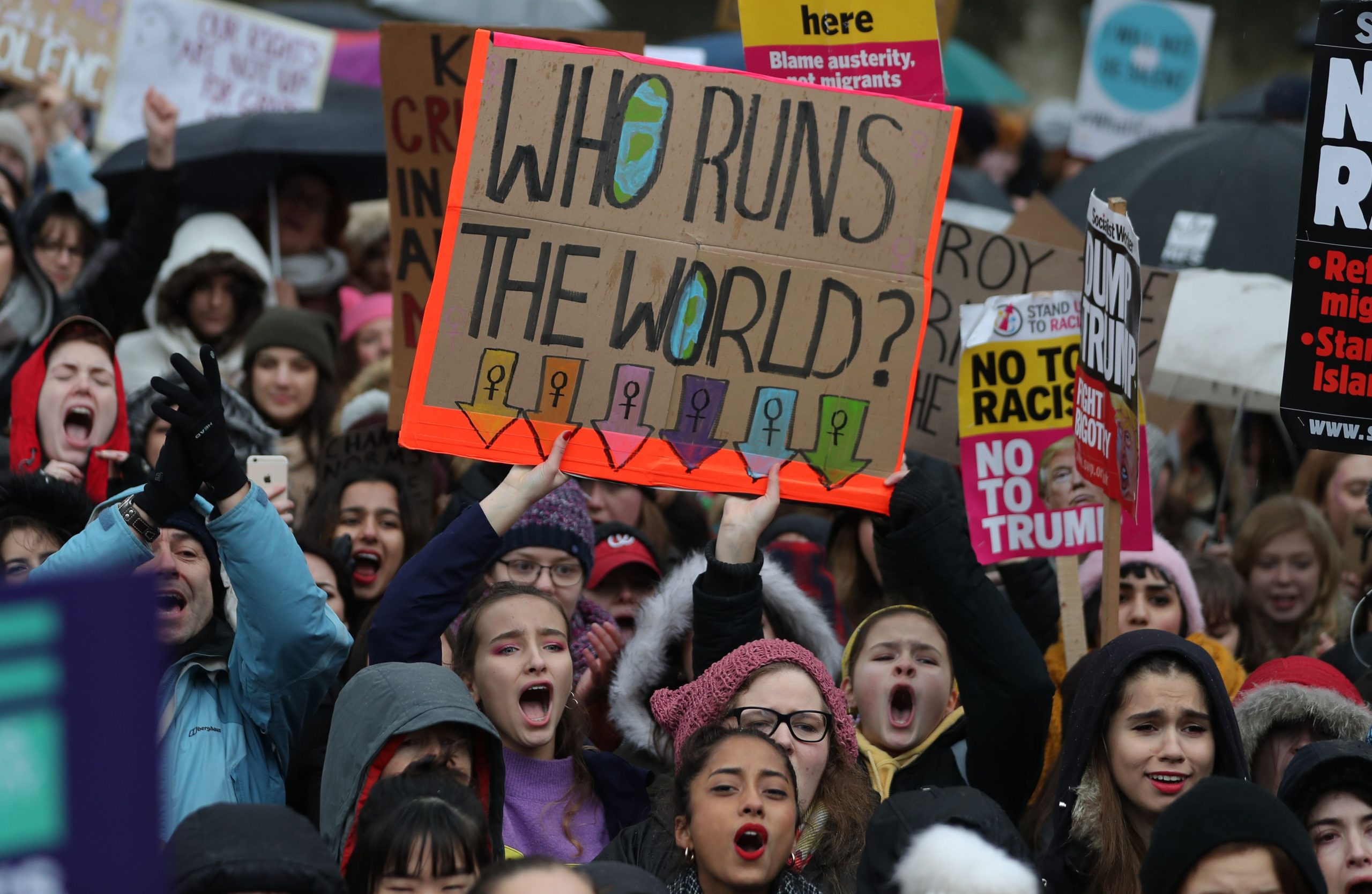 Women’s History Month is celebrated to remind people of the accomplishments of women over the years in our society and culture. These accomplishments range from politics to science. It’s an opportunity to reflect on the many trailblazing women that lead the way for change.

There are key dates to keep in mind that take place during Women’s History Month. These include:

The New Godfather Coda to Fix the Trilogy’s Biggest Problem

Despite a troubled production and constant battles between director and studio, The Godfather Part ...

6 War Time Inventions that Changed the Face of the World

From penicillin to the computer and plasma transfusion, WW2 transformed human civilization through ...