Recently, a scuba diver diving on the Carmel coast in western Israel found and recovered a large, barnacle-encrusted crusader sword. The diver is Shlomi Katzin, who had just discovered a trove of 900-year-old artifacts on the bed of the Mediterranean Sea. According to a statement from the Israel Antiquities Authority, the discoveries dated back to the region’s crusader period.

The Crusader Sword Was Found By Hobby Diver Shlomi Katzin 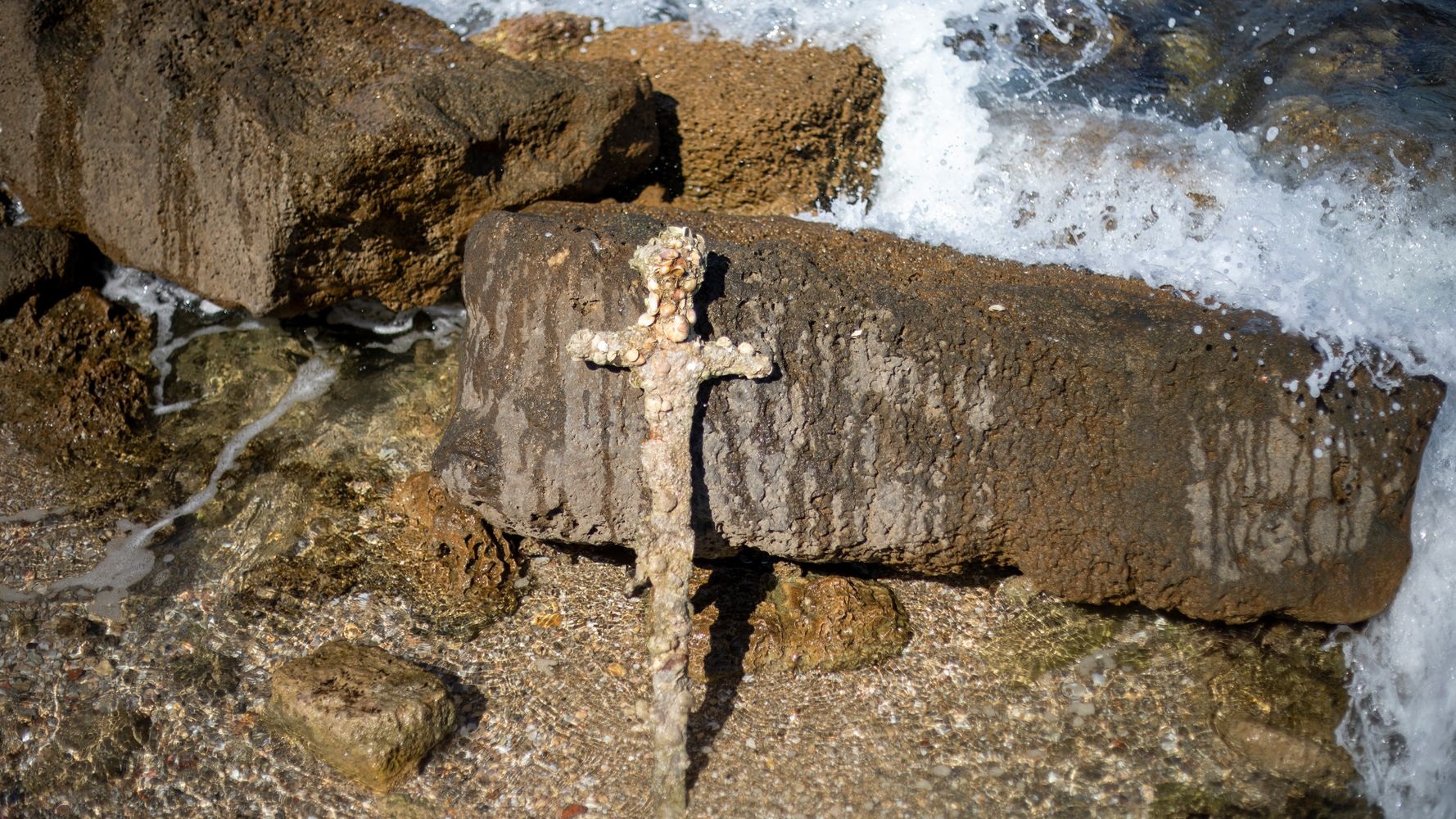 The sword was completely encrusted with marine organisms but is believed to be made of iron. Its blade measures approximately 3.3 feet long, and the hilt measures an additional 1 foot in length. The encrustation has preserved the crusader sword in perfect condition, making it a very rare find. According to Nir Distelfeld, an Inspector for the Robbery Prevention Unit of the Israel Antiquities Authority, it is a beautiful blade that evidently belonged to a crusader knight. The Crusades lasted from 1095 to 1291 and saw many European knights traveling to the Holy Land on a quest to reclaim them from Muslim rule. This is why archaeological finds from the period are regularly being found throughout the Middle East.

Near the site of the crusader sword, Katzin also managed to discover stone and metal anchors and fragments of pottery. This matches previous archaeological finds in the area that suggest it was a natural anchorage for shelter-seeking ships. Apparently, it has been used since the Late Bronze Age, starting at least 4,000 years ago. Over the years, the positions of the many artifacts lying on the seabed were changed by the constant movement of sand and water, making such discoveries a matter of luck. 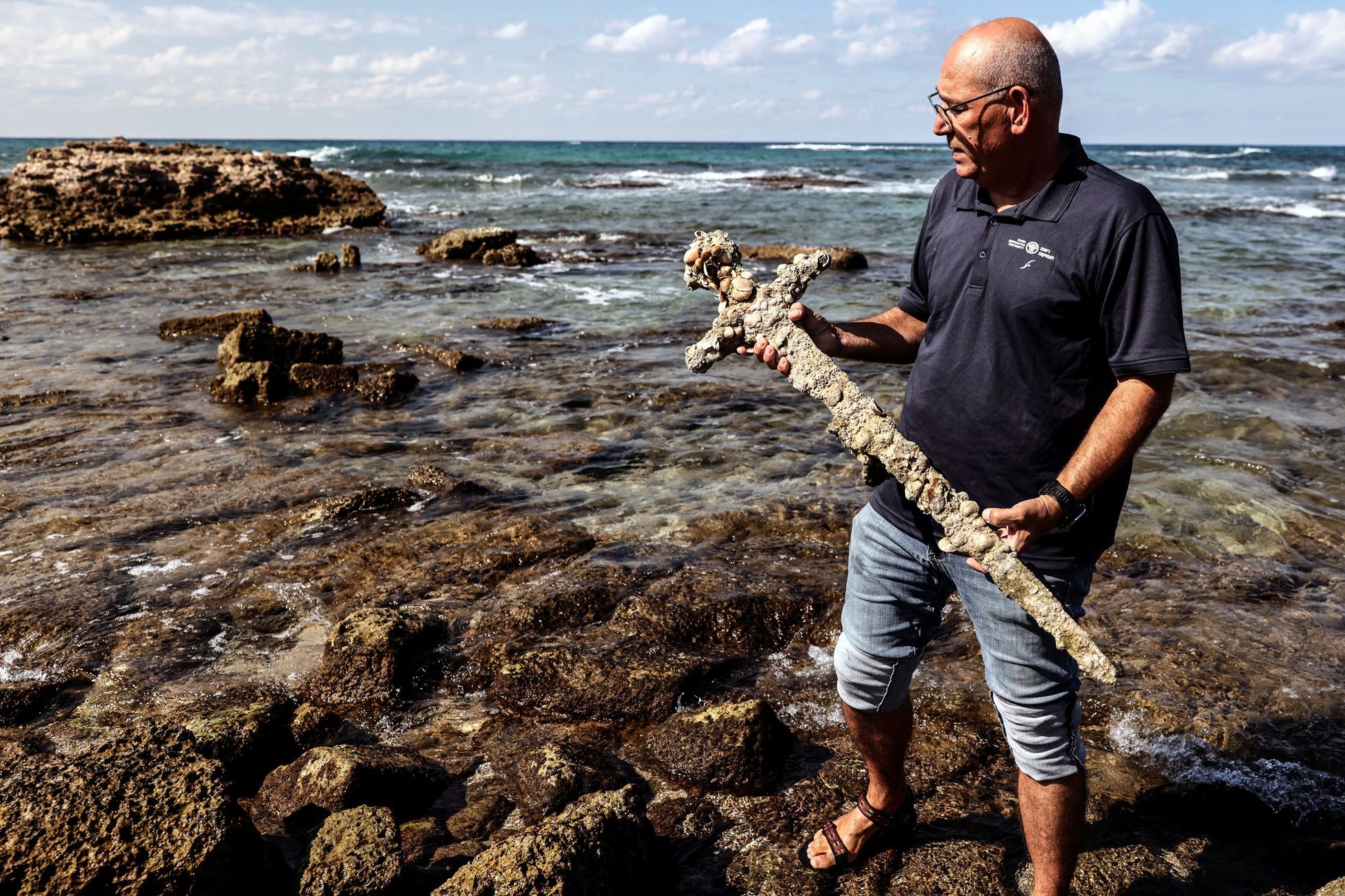 Jacob Sharvit, the director of the IAA’s Marine Archaeology Unit, has stated that even the smallest storm would move the sand and could reveal some areas on the sea bed while burying others. This is why reporting such finds is vitally important for scientists, and they try to document them to retrieve all available archaeological data while they can. For his find, Katzin was awarded a special certificate. The sword will now be placed on public display after a thorough study.

It seems that Wander Franco is having a rather impressive rookie campaign with the team of the ...

For decades, researchers have observed S2, a star in the center of the Milky Way, and its ...