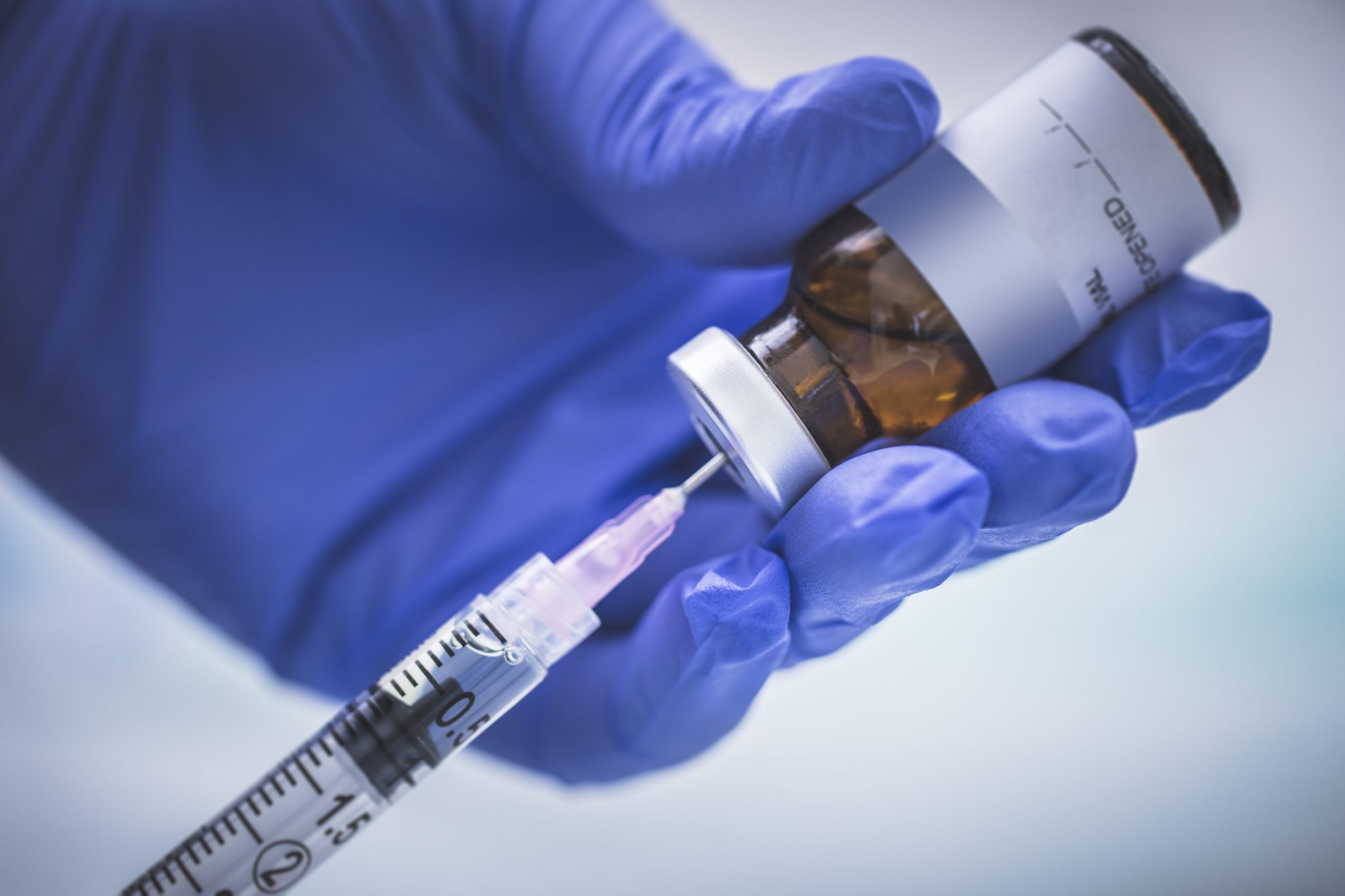 Widespread vaccination has helped to virtually eliminate or decrease many deadly and dangerous diseases in the United States. Yet, because a vaccine is so effective at removing threats, it may be difficult to appreciate just how important it is to public health.

Rene Najera, who is the editor of The History of Vaccines, shares that people are very bad at measuring risk. This is why when people don’t see how many are dying from something, they don’t think it’s a big deal. Here are three major diseases that you may have forgotten about, thanks to how effective vaccines have been at eliminating or mitigating them. 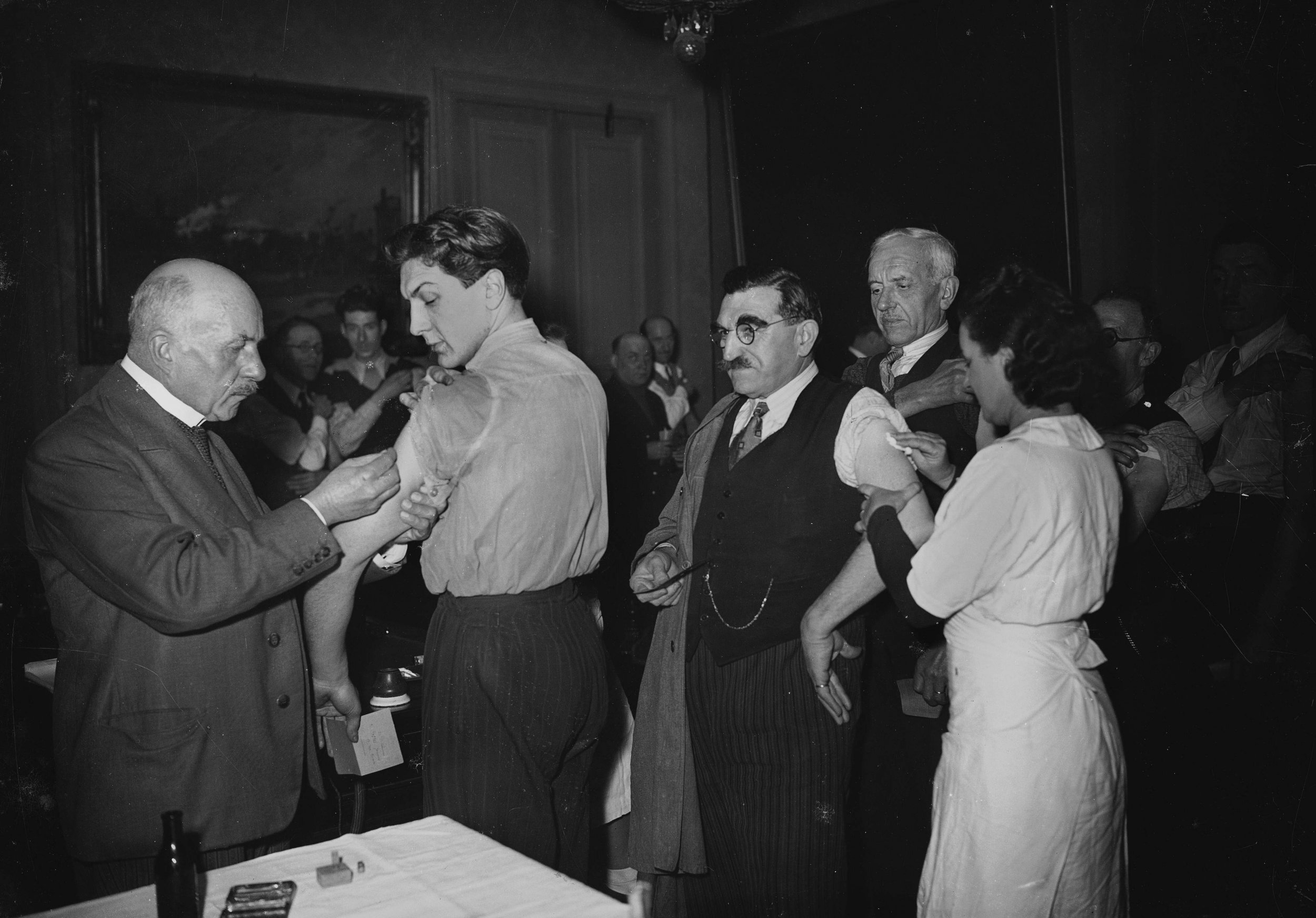 It’s the only human disease that has been globally eradicated through a vaccine. It’s also one that’s responsible for the first-ever vaccine, created by Edward Jenner back in 1796. After observing that milkmaids who caught cowpox seemed to gain immunity to smallpox, the English physician inoculated an eight-year-old boy using a cowpox lesion from a milkmaid. He then exposed the boy to smallpox, and when the boy didn’t develop any symptoms, Jenner realized he did develop a way to prevent it. 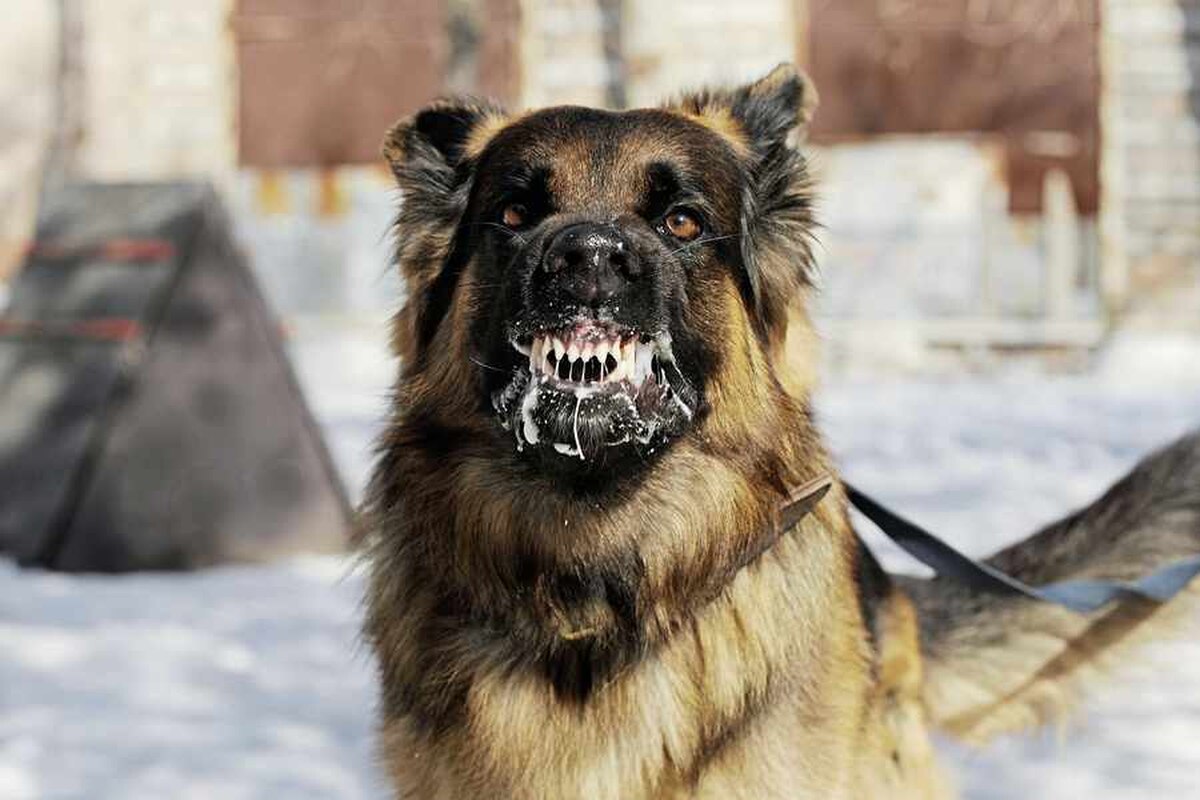 The deadly disease that causes erratic behavior is no longer a major threat because of a vaccine. Before they helped save human lives, specialists used animals that can carry the disease and infect humans by biting them. State rabies programs have guidelines for vaccinating wildlife, pets, and tracking animals that might have rabies. Any human who is bitten by an animal, no matter whether the animal has been vaccinated or not, must go to a hospital or a doctor to receive the vaccine.

The Flu and the Vaccine Against It 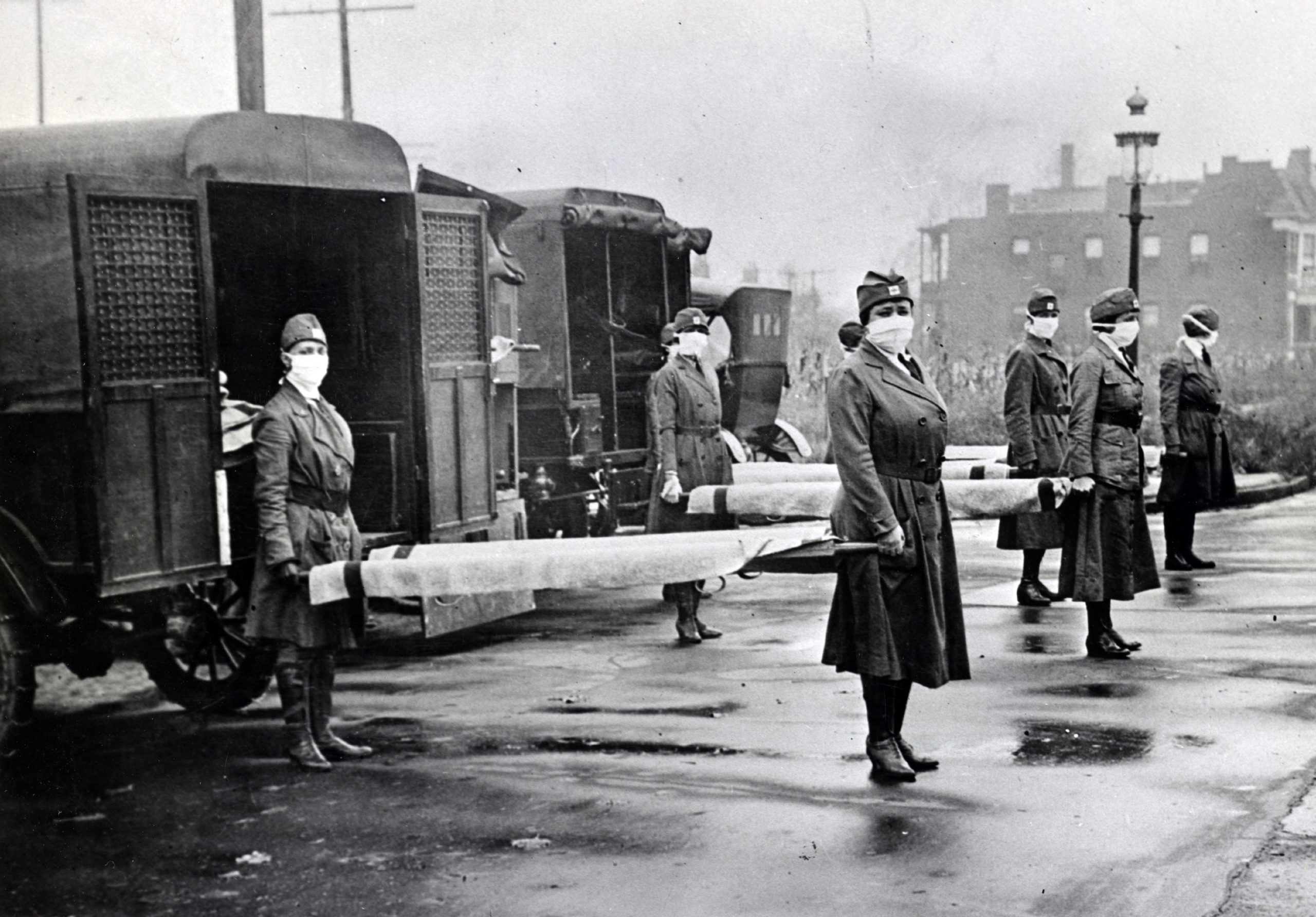 During the early spread of the current pandemic, there was a lot of discussion about whether the infectious disease was serious. However, influenza remains a deadly disease that has caused previous pandemics and has the potential to cause future ones.