Every year, archeologists and scientists find new relics that provide us with a glimpse into the past and help us better understand mankind’s history. Whether the discovery is made by a complete amateur or is the result of years of diligent research, it gives us answers to numerous questions and theories. It tells us more about our ancestors and their way of life. 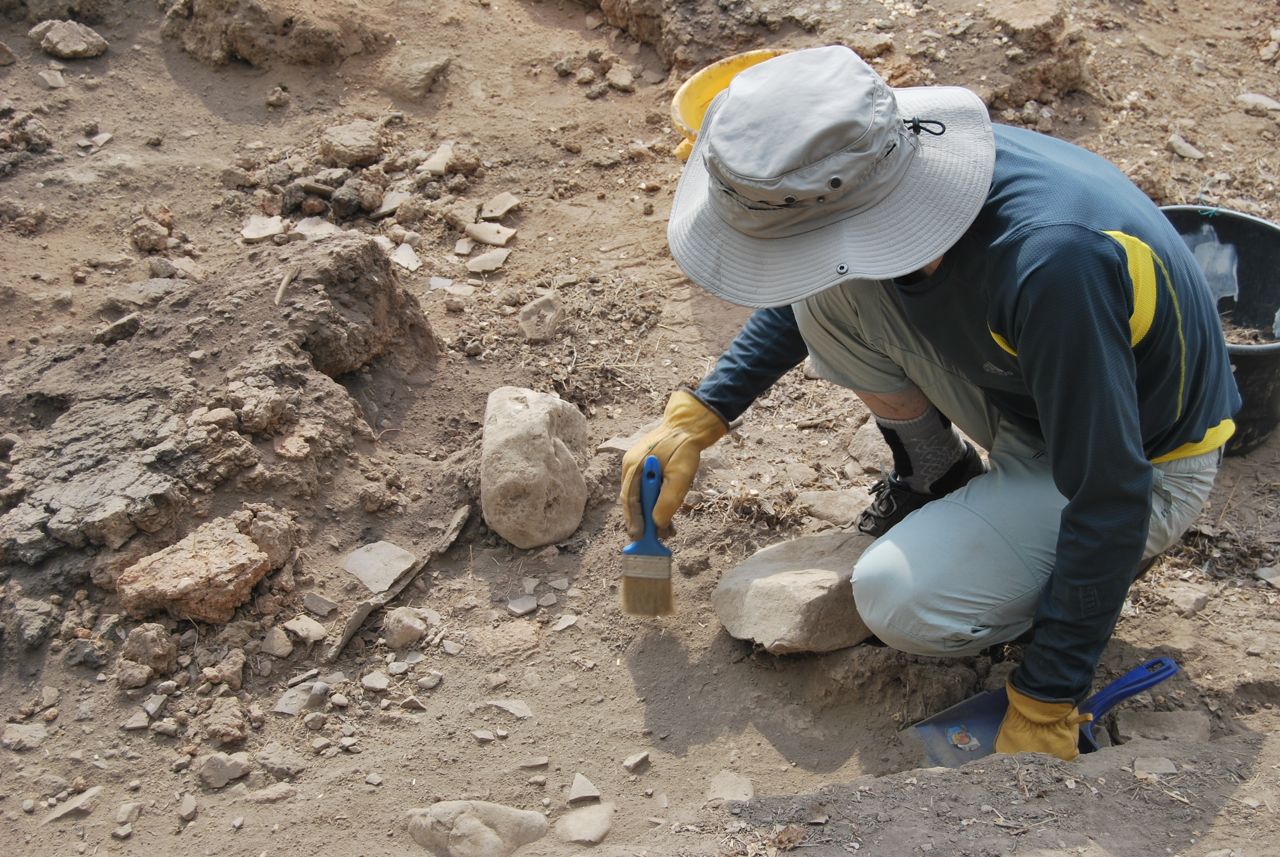 Here are three important and fascinating archeological discoveries made in 2021.

In 1947, a Bedouin shepherd found the Dead Sea Scrolls in a cave in Israel. They are among the most significant archeological findings of the 20th century because they are the earliest known Hebrew biblical texts. In 2021, after more than six decades, researchers found new fragments of the Dead Sea Scrolls at a site known as the Cave of Horrors. 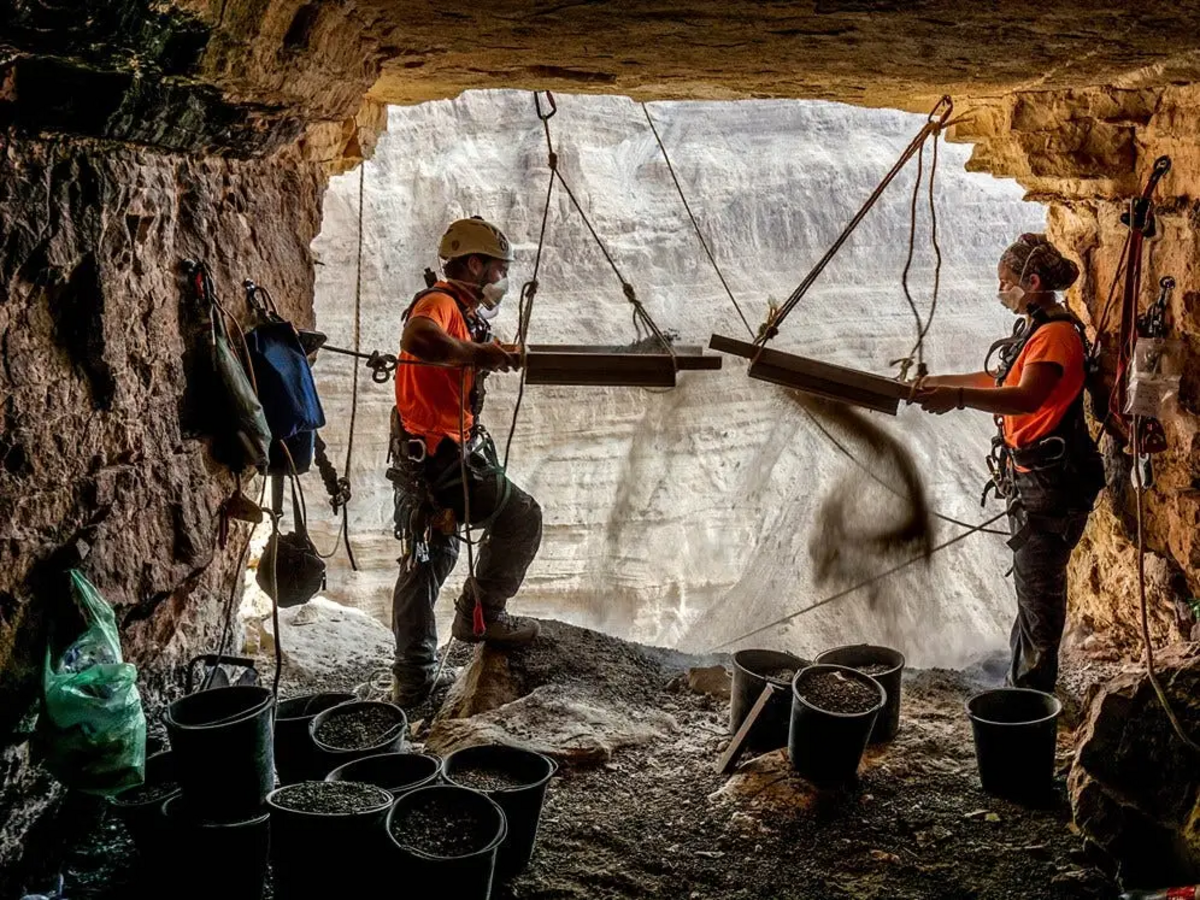 The site was first explored during the 1950s and got its macabre name because of the discovery of countless skeletons. The cave was the final resting place of numerous Jewish men, women, and children who were murdered by the Romans during the Bar Kokhba Rebellion. Now the new fragments can help archeologists learn more about the early days of Christianity.

2. A New Discovery About Stonehenge

Stonehenge, an ancient circle of stone monoliths, is one of mankind’s most enduring mysteries. But every year, scientists are learning more and more about the ancient structure, and 2021 was no exception. This year, archeologists found a former stone circle in Wales, which closely matches the dimensions of Stonehenge’s inner ring. 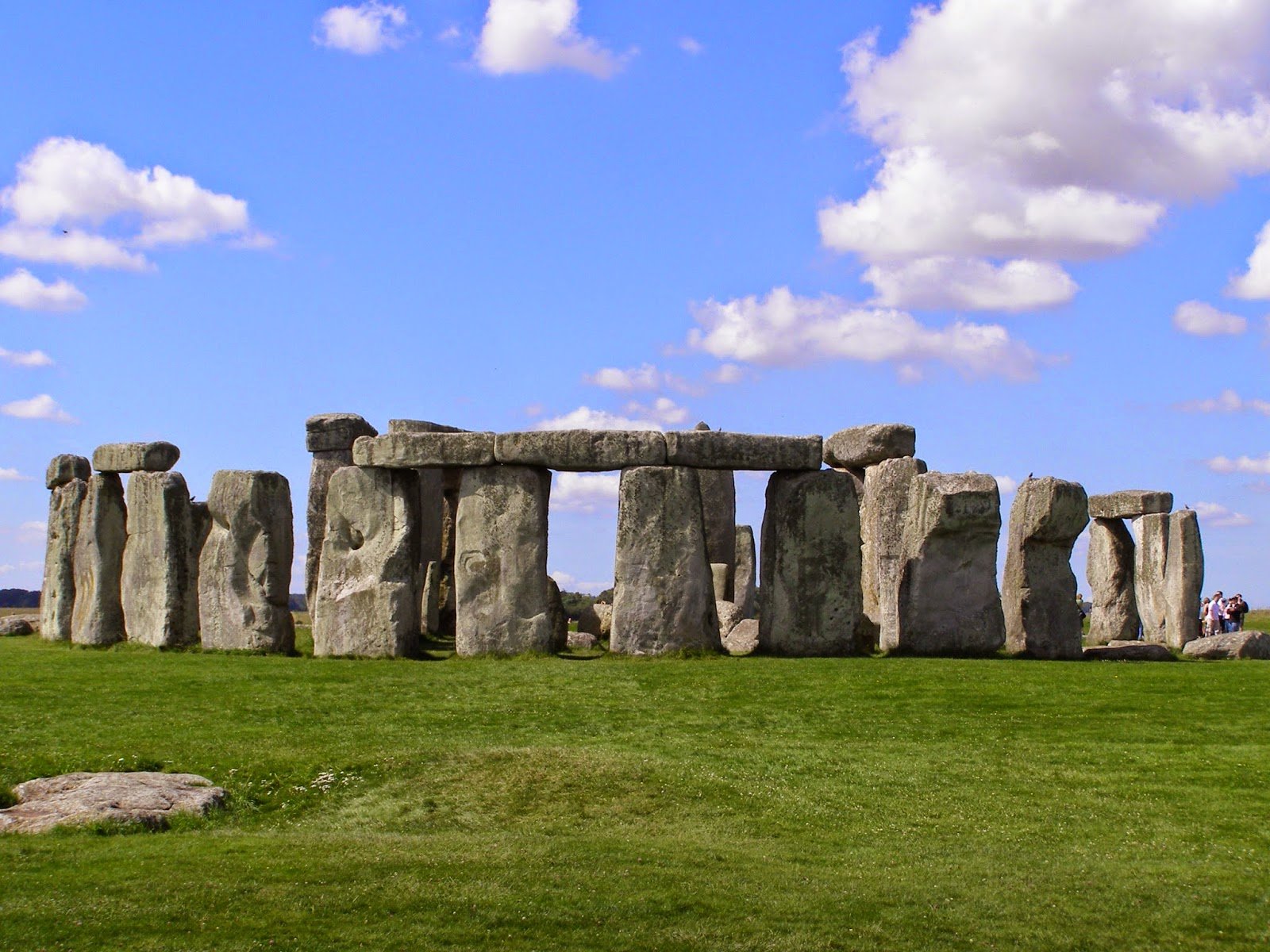 This gives credit to the theory that one of Britain’s most famous landmarks was moved to Salisbury Plain after being built at another site. Furthermore, the stone circle found in Wales predates Stonehenge by four centuries, which seems unbelievable because it matches perfectly the legend about Merlin stealing the monument and bringing it to England.

3. Civilization and Art Outside Europe

In 2021, archeologists made important findings in Africa, Asia, and North America that may shift the Eurocentric preconceptions about civilizations and prehistory. Researchers found evidence that Wonderwerk Cave was inhabited by humans more than two million years ago, which makes it the world’s oldest home. 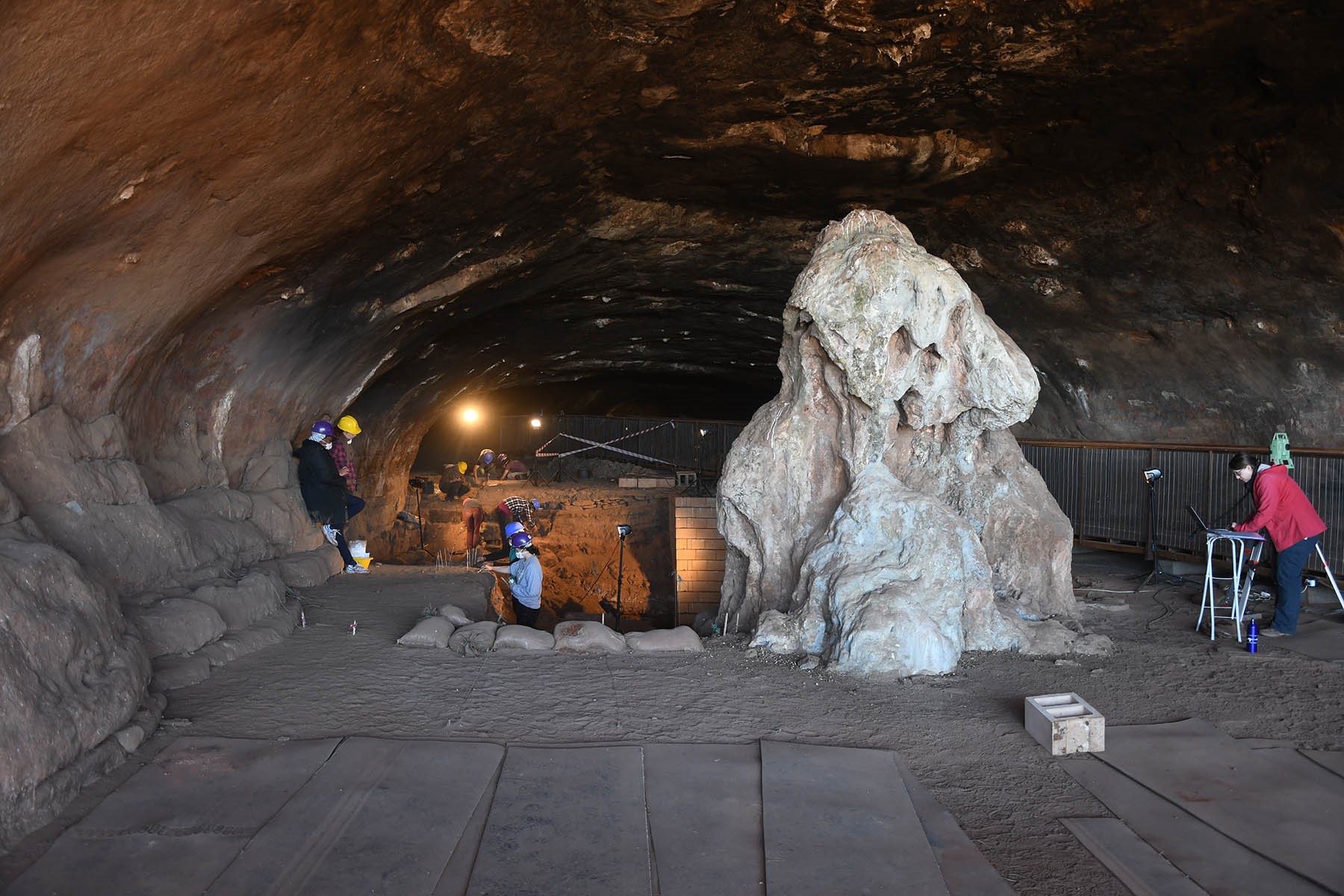 On the Indonesian island of Sulawesi, scientists stumbled upon the world’s oldest figurative art, a cave painting depicting three wild pigs. Their discovery is believed to be 45,500 years old. Perhaps the most interesting relic was found in New Mexico’s White Sands National Park, a human footprint dating back more than 21,000 years ago, which challenges the theory about the human arrival in the Americas.

These findings only raise the question of what will be the most astounding discovery of 2022 and what new things we will learn about our past.

Vashti Cunningham Trusted Her Father to Be Able to Jump Higher

Vashti Cunningham, who is only 23 years old, has already won national titles and an indoor world ...