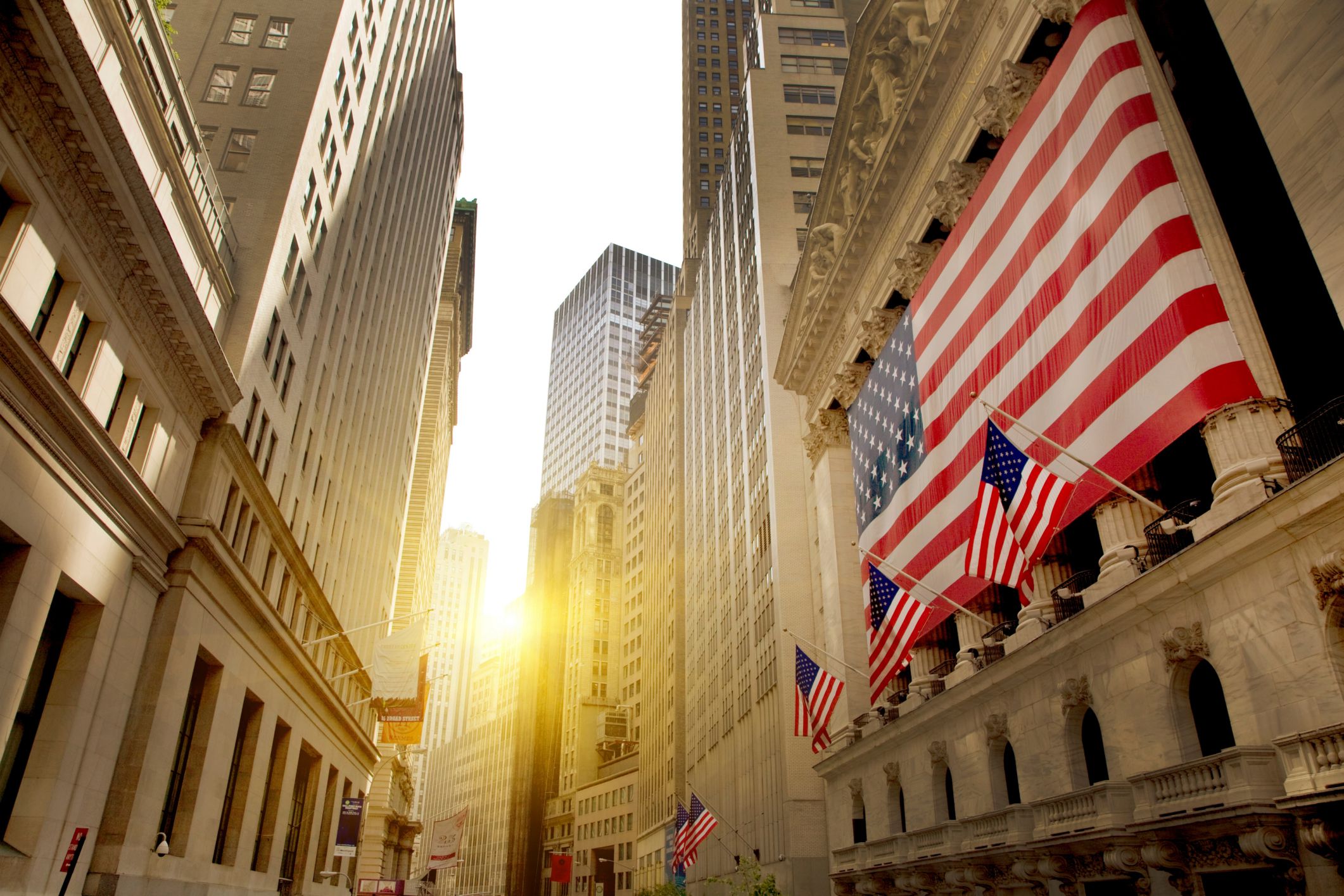 Can a documentary lead to a massive surge in the sports cards trade? Apparently, it can. The hit docu-series The Last Dance, which focused on the legendary former NBA star Michael Jordan, premiered on ESPN last year. As a result, more and more fans and investors have been looking into sport and its lucrative trade opportunities.

In January of 2021, a Michael Jordan rookie basketball card in pristine condition sold for $215,000. Just two weeks later, the same card was sold again for the record-breaking sum of $738,000 at a Goldin’s company auction. Ken Goldin, who has been selling sports cards memorabilia for four decades, says that there has never been such a demand in the history of the business of sports collectibles. That trend is also due to the fact of scarcity. Like Gary Vaynerchuk said last March, the market of sports trading cards keeps growing in demand while there is no additional supply. “That’s a recipe for opportunity,” he added. 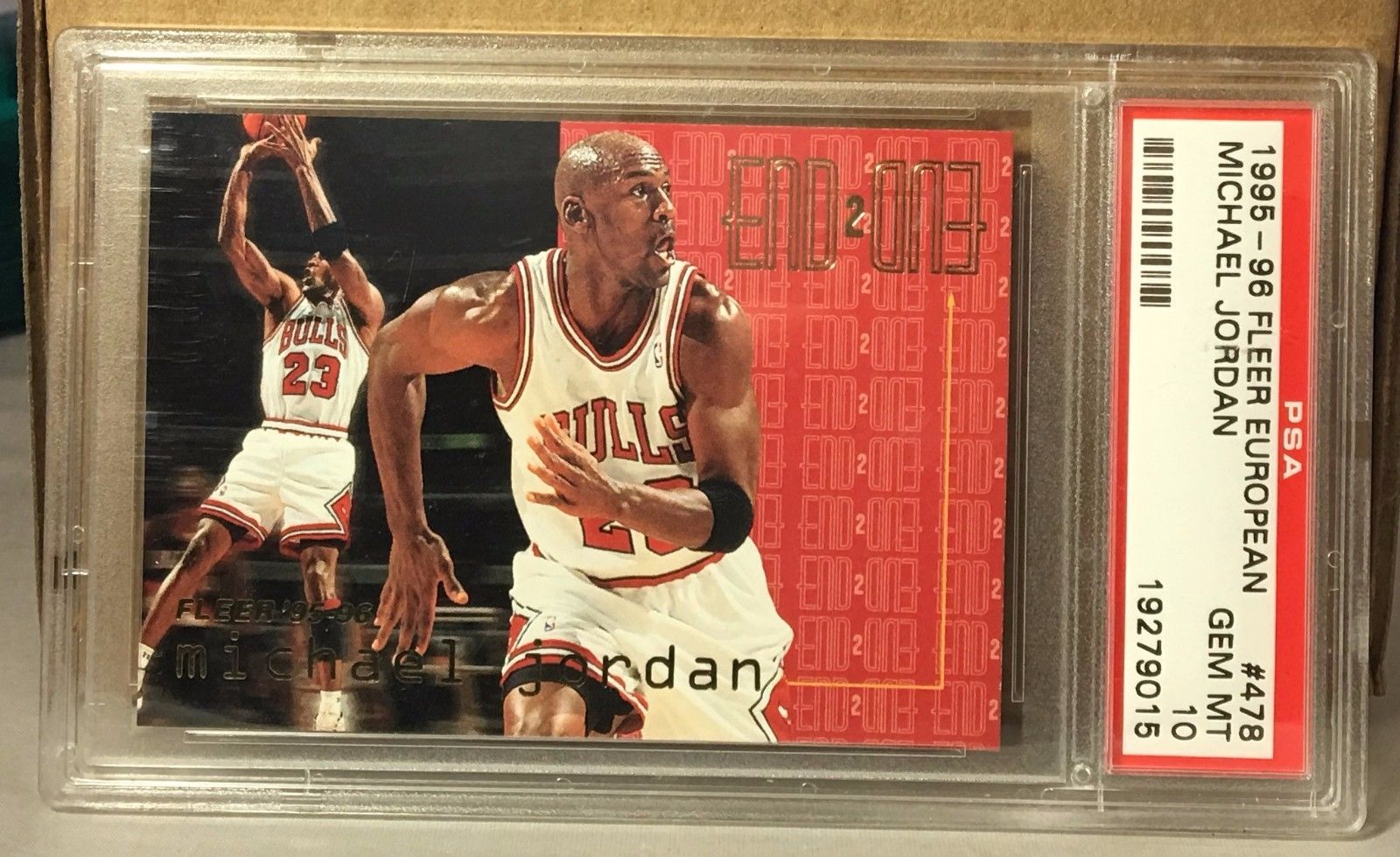 In addition to the trend of selling sports cards of the greatest legends for a much higher price, there is a second tendency. Enthusiasts seeking to find the next big stars are the reason for collectibles featuring newer talent, which they look to drastically increase in value as well. In a way, Goldin says, instead of people betting on a game, they try to bet on a career.

This unprecedented spike in prices attracted a different crowd. The one of Wall Street. Jesse Craig, who sells premium cards at PWCC Marketplace, commented that professional investors are now setting up special funds and pooling millions of dollars for trading cards. What will happen in this investment race where sports fans and skilled investors fight to get a piece of a very small but very lucrative pie? Only time will tell.

All About Women’s History Month and the History Behind It

Women’s History Month takes place every March. It’s a month-long celebration that pays ode to the ...

5 New Shows on Netflix That Are Definitely Worth the Watch

If you’re spending more time in front of the television at the moment, you may have found yourself ...