Norm MacDonald was one of the most iconic and beloved comedians to ever perform on Saturday Night Live. Some of his best performances were as an anchor on SNL’s Weekend Update segment and his great impersonations of Larry King and Burt Reynolds. To honor the comedian’s recent passing, the SNL crew has shared a video on social media with MacDonald’s best impersonations and most memorable lines. 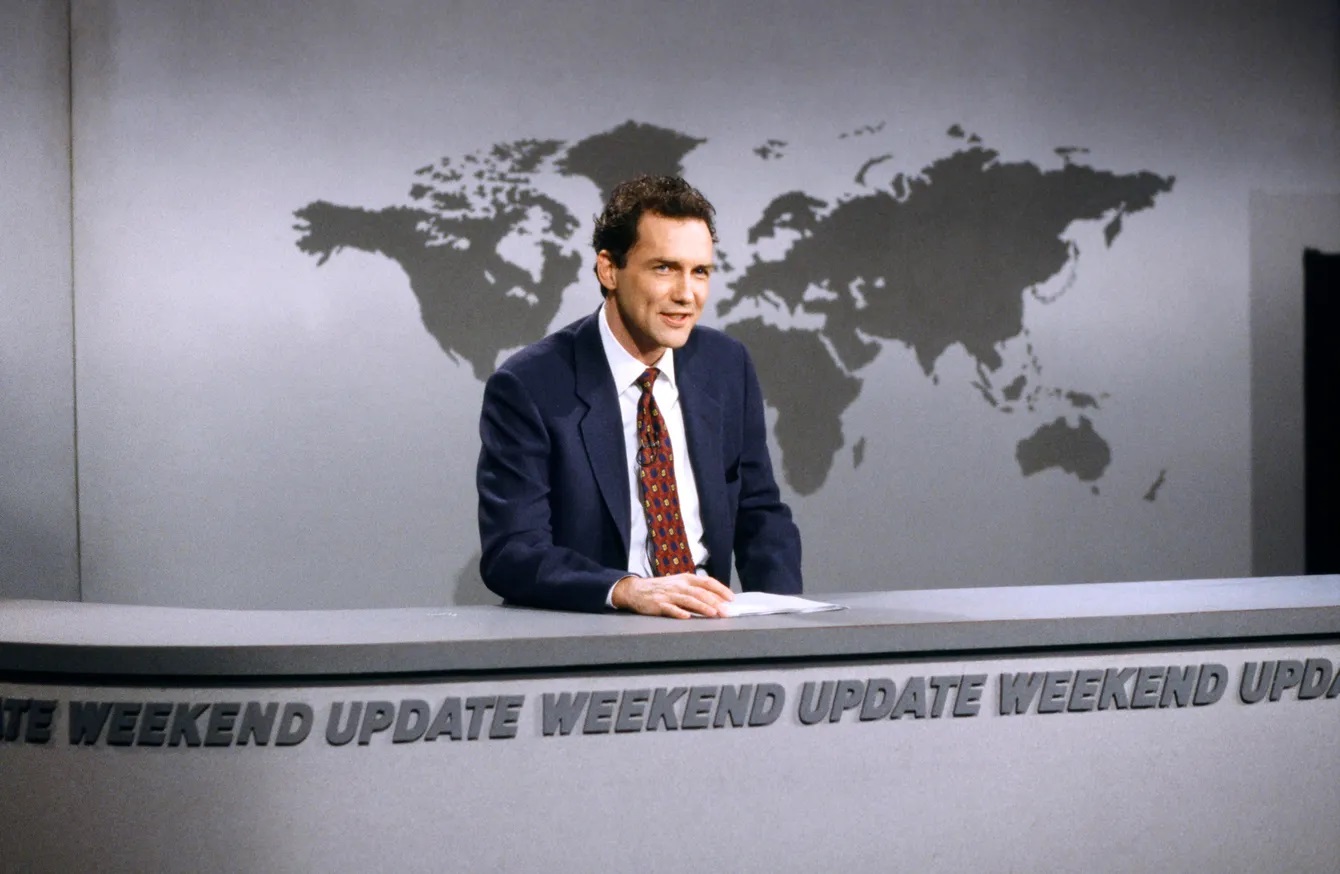 MacDonald was a regular cast member on Saturday Night Live from 1993 to 1998. He became synonymous with the role of the Weekend Update’s anchor as he led the segment for three seasons. Norm MacDonald passed away at the age of 61 after losing his battle with cancer. The current Weekend Update anchor, Colin Jost, pointed out that MacDonald was his biggest influence for the role.

As the World Mourns the Passing of Norm MacDonald, the SNL Crew Has Paid Their Respects

SNL producer and creator Lorne Michaels came out with the official statement addressing the death of the beloved comedian. He posted his pain-ridden words on social media, together with the video highlighting the unforgettable performances of the comedian. Michaels stated that it was a sad day for all of the crew at SNL who mourned the loss of Norm Macdonald. He continued to point out MacDonald’s role as one of the most impactful comedic voices of his and any other generation, praising the late comedian’s unflinching integrity, generosity, and consistent ability to surprise. Michaels ended the statement by simply stating that above all else, Norm was just plain funny, and no one was quite like him. 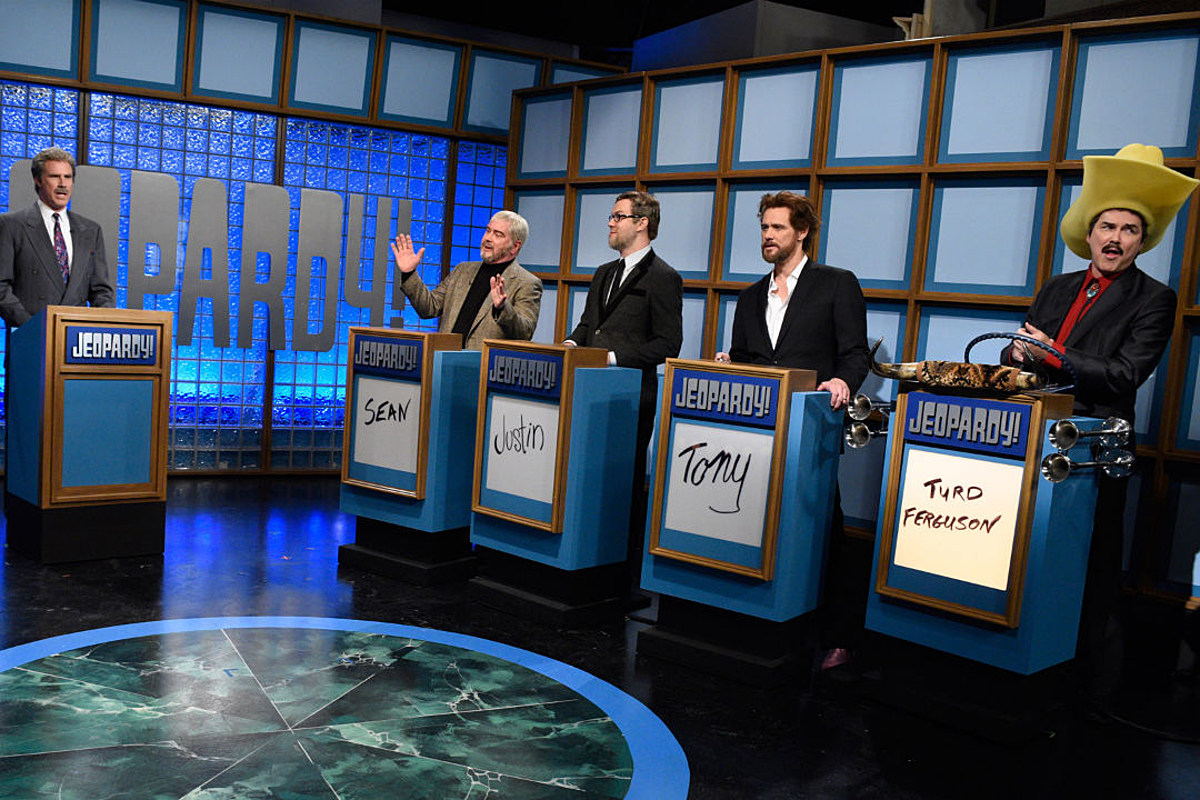 Norm MacDonald did many sketches during his time at SNL, and one of his most iconic routines was his impersonation of Burt Reynolds during the Celebrity Jeopardy! – segment. Norm was so popular for this performance that he did the impersonation many times and reprised the role on SNL’s 40th-anniversary special. In the shoes of Burt Reynolds and the Weekend Update‘s anchor, MacDonald has said many everlasting lines, poking fun at the Oscars, Oprah Winfrey, Paul McCartney, Ringo Starr, Donald Trump, and others.

77 years later, a WWII Veteran’s Postcard Was Delivered to His Family

Dwayne Wade has played in a total of 13 NBA All-Star games during his career, which consisted of 16 ...