Sean Penn is taking a seat back in the director’s chair, which means he’s not completely done with movies. The 61-year-old actor and occasional filmmaker is eager to step out of Hollywood, but he’s still seeing out a few of the commitments he made a few years back. 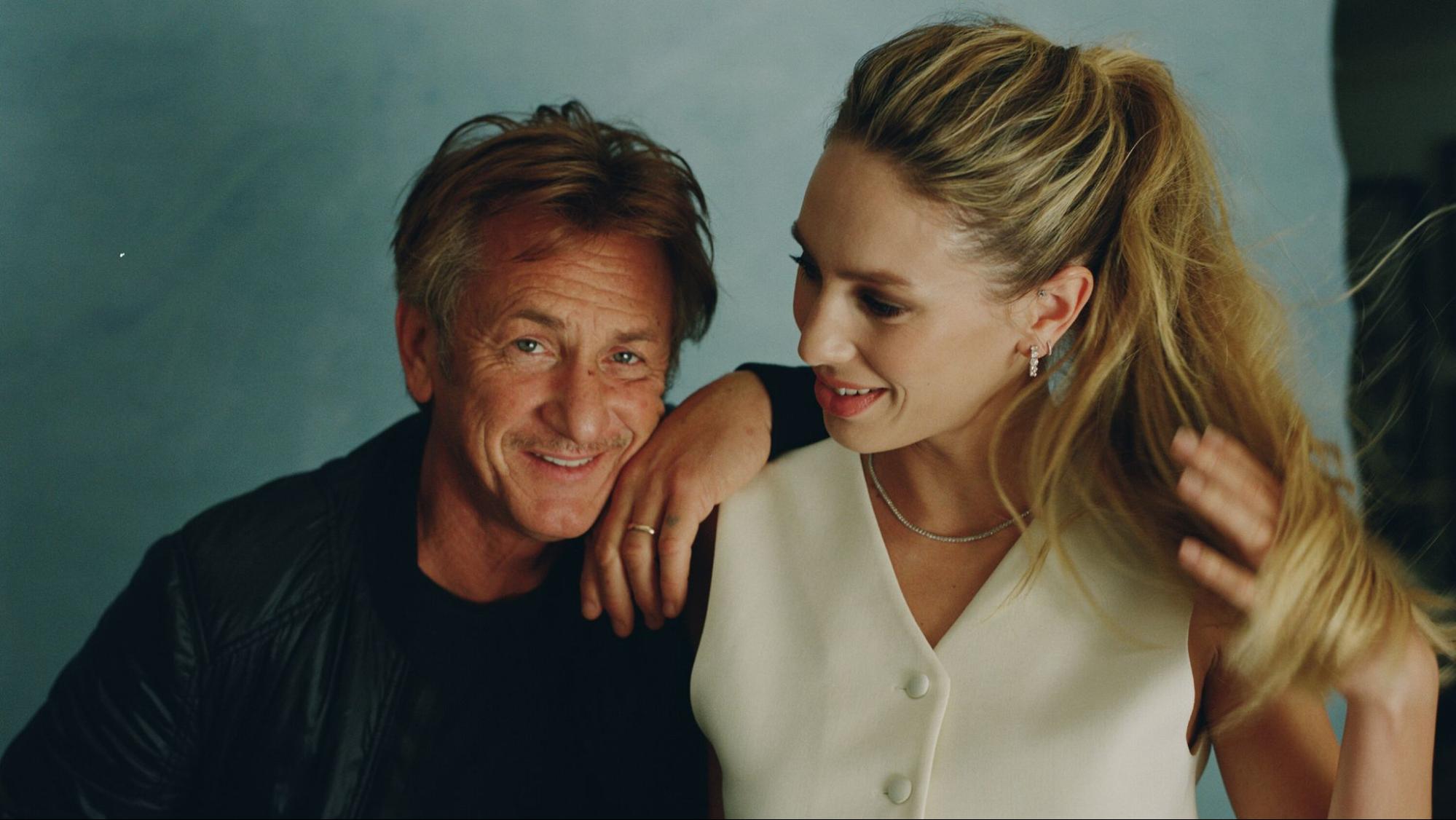 The new movie Flag Day is directed by Sean Penn, and it even has him as one of the co-stars. Over the past decade, Penn has only been a co-lead in a few movies including Gangster Squad and The Professor and the Madman.

Flag Day is a father-daughter drama about a larger-than-life but also absent and sometimes imprisoned father to his daughter, Jennifer. Jennifer is played by Sean Penn’s daughter, Dylan Penn.

When interviewed about the movie, Penn admitted that he’s feeling very lucky to have a movie that will be both a movie and a theatrical front. What’s different about Penn is that he’s confident that he knows as much or even more about acting than most of the critics.

Passing the Torch to His Daughter 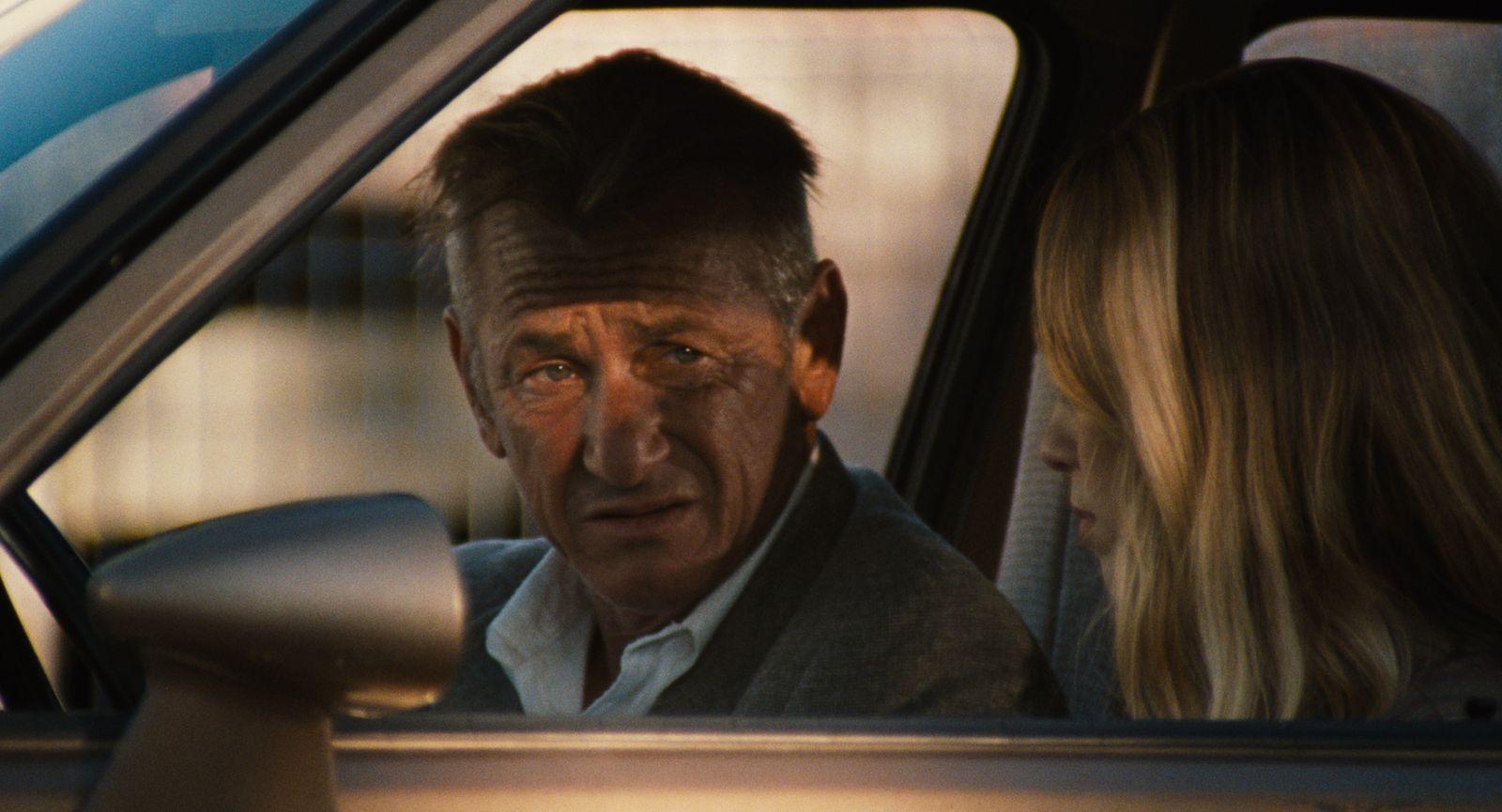 Dylan Penn is 30 years old and the star of Flag Day. While she has acted before, this is her biggest role to date. She plays an aspiring journalist that has a hardly-ever truthful father. In the movie, she tries to stabilize her father but also inherits some of his bad habits which also bonds them. Critics have said that Dylan shows she can be a major actor judging from her performance in the movie.

While Sean Penn might be stepping down from movies, his daughter, Dylan, is stepping forward. Hopper Jack Penn, Dylan’s younger brother, is also a co-star in Flag Day, along with Regina King and Josh Brolin. In the meantime, Sean Penn has always thought that if his daughter wants to act, he’ll encourage it.

Love is not just for the young, as we all know. Hollywood tends to promote movies about people in ...