When the Live Aid charity concert was held simultaneously in Philadelphia and London back in 1985, it raised more than $127 million or $326 million in today’s money. The charity was for famine relief in Africa, and most rock music celebrities from around the world participated – minus Rod Stewart. The 16-hour show included performances from Queen, Bob Dylan, George Michael, Paul McCartney, David Bowie, Madonna, and Paul Simon. 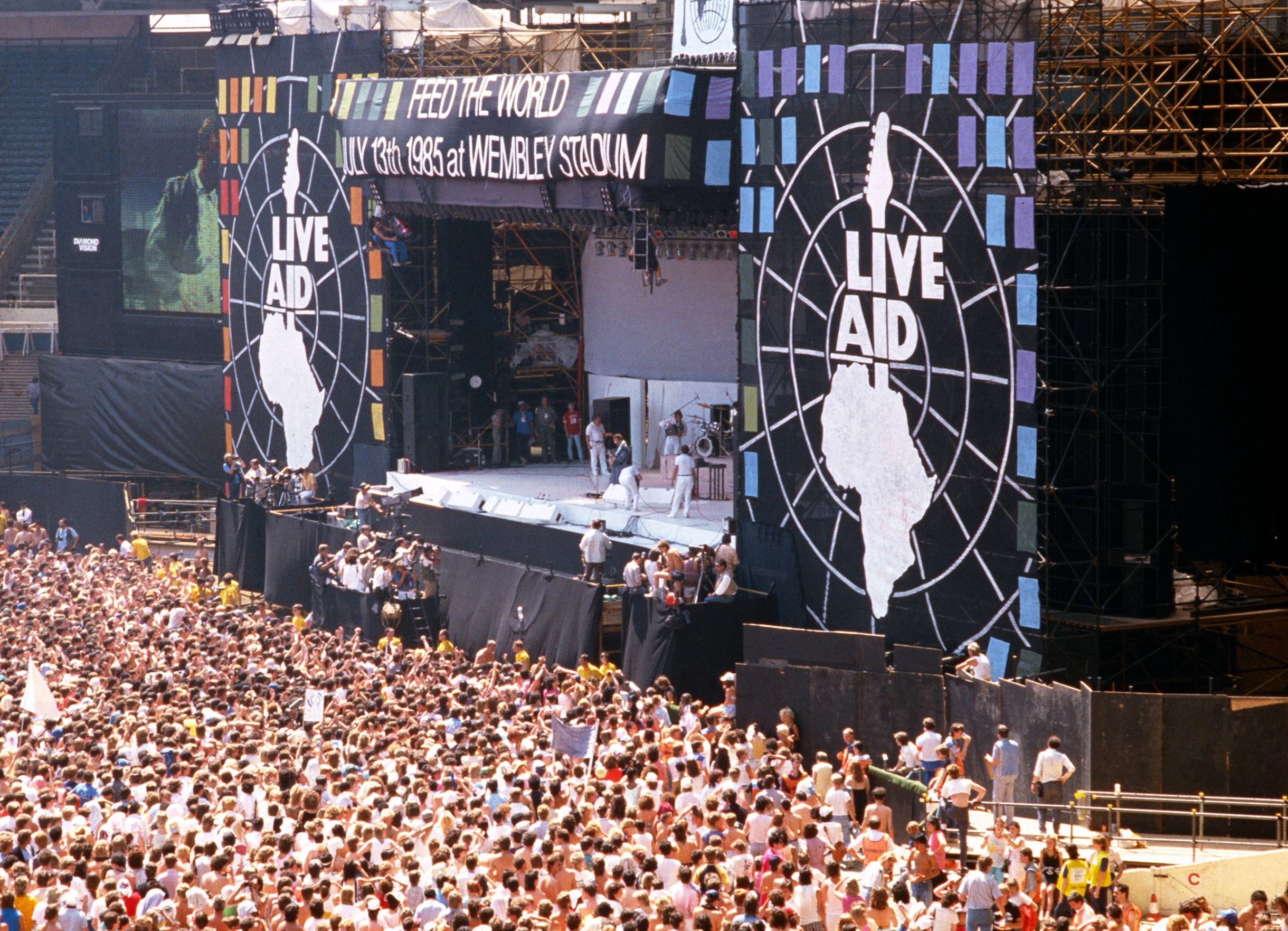 Despite just having a major hit with the song Some Guys Have All The Luck, sir, Rod Stewart was conspicuously absent from the charity event. For years, the story that has been circulating around fans was that he couldn’t manage to put a band together for the show. This seemed rather dubious to many because Stewart had just wrapped up a world tour three months prior to Live Aid.

According to Rod Steward, he was never certain why he was left off the bill for one of the grandest rock music charity events. He has stated that he had recently discovered that while he and his band were supposed to be part of the concert, their ex-manager turned the deal down because they weren’t getting the right news coverage. Apparently, Stewart’s former manager only wanted him to do the event if he got on the CBS news at 10, which couldn’t happen, and the manager declined the offer. 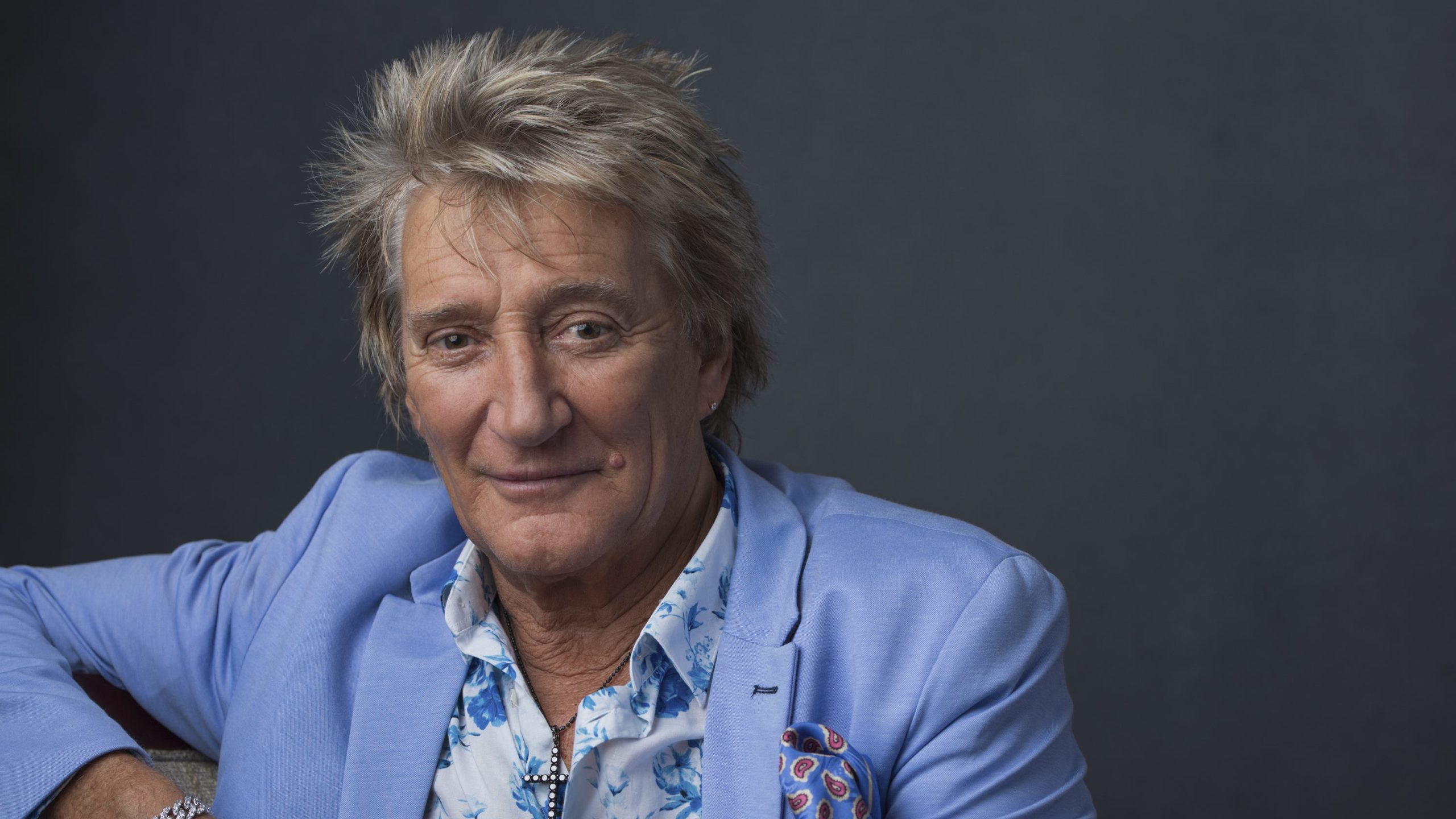 Sir Rod Steward further pointed out that this is not what the event was all about. He clarified that he should have been there because Live Aid was about raising money for kids and not about what news channel he was going to be on in America. The singer is currently releasing his 32nd studio album called The Tears Of Hercules, which is the follow-up to his platinum-selling record, You’re In My Heart. The new album was written by Steward and his longtime band member Kevin Savigar.