The reigning monarch of Denmark, Queen Margrethe II, will design the sets for an upcoming Netflix film. The production will be an adaptation from a Karen Blixen novel, a romantic fantasy that is set in the fairy tale kingdom of Babenhausen, Ehrengard.

Queen Margrethe Will Work With the Danish Director Bille August

The movie will be directed by Bille August, who is a veteran Danish director known worldwide for his Oscar-winning movie Pelle the Conqueror. It won him both the Oscar for best foreign-language film and the Palme d’Or. Bille August won a second Palme d’Or with the movie The Best Intentions. 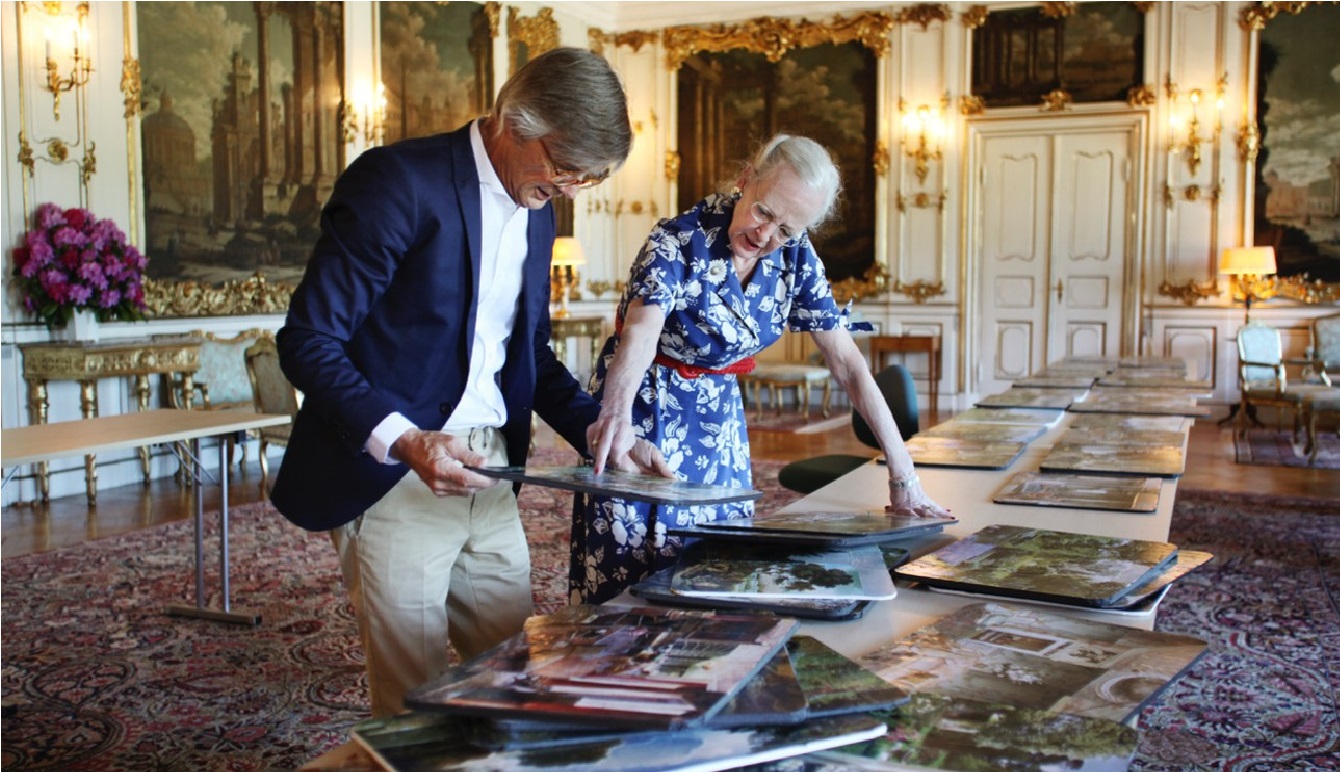 Queen Margrethe ascended to the Danish throne in 1972, and that puts her in the role of commander-in-chief of the defense forces. However, she also has a long career as an artist and has done drawings for the illustrations accompanying the Danish editions of the Lord of the Rings. She has also had exhibitions at galleries like the Arken Museum of Modern Art in Ishoj and has screen credits as a production designer of The Wild Swans – a 2009 fantasy fairy tale. Back in 2000, Margrethe did production design for a short film adaptation of Andersen’s The Snow Queen.

Margrethe has made a statement regarding her role in August’s new production, saying that Karen Blixen’s stories have fascinated her throughout her life with their aesthetic tales, imagination, and image-creating worlds. She added that she is very happy to be involved with the project. According to her, she has already tried to interpret Blixen’s fantastic universe when creating costumes and decoupages and is now looking forward to helping bring the tale of Ehrengard to life. 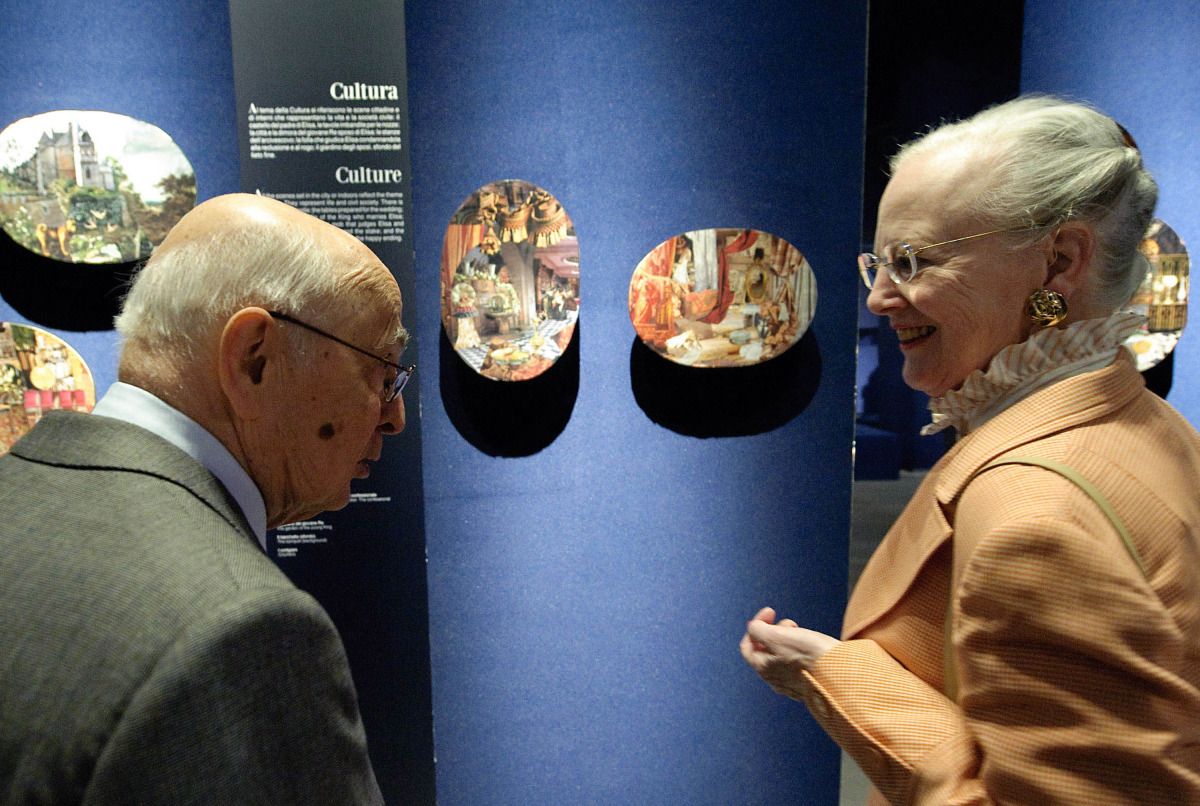 Bille August has stated that Queen Margrethe has created fantastic decoupages that will be the dominant feature of the overall scenographic expression of the movie. He added that the starting point of the film will be centered around the fantastic, and the team wants to use humor and elegance to create a devil-may-care, fabulous, burlesque, and autonomous visual universe.