On April 2, Christopher Meloni turned 61 and his longtime friend and costar, Mariska Hargitay sent her birthday wishes on Instagram captioning the photo with “Happy 61 @Chris_Meloni you’re aging like a fine wine cheers,” and adding the hashtag #HeStillGotIt.

The Glittering Jacket from the Shot

The post photo shows the co-stars sharing an embrace with the “birthday boy’s” back turned to the camera. What makes the shot even more special and celebratory is Christopher Meloni sporting a glittering jacket with the numbers 21 and 61 across the back.

More than Two Decades of Friendship

The Law & Order: SVU stars met at the beginning of the show and after two decades, their friendship is still going strong, according to Hargitay. The show first premiered on NBC in September 1999 and has been on the air for 23 seasons, becoming the longest-running primetime live-action series in the history of US television. 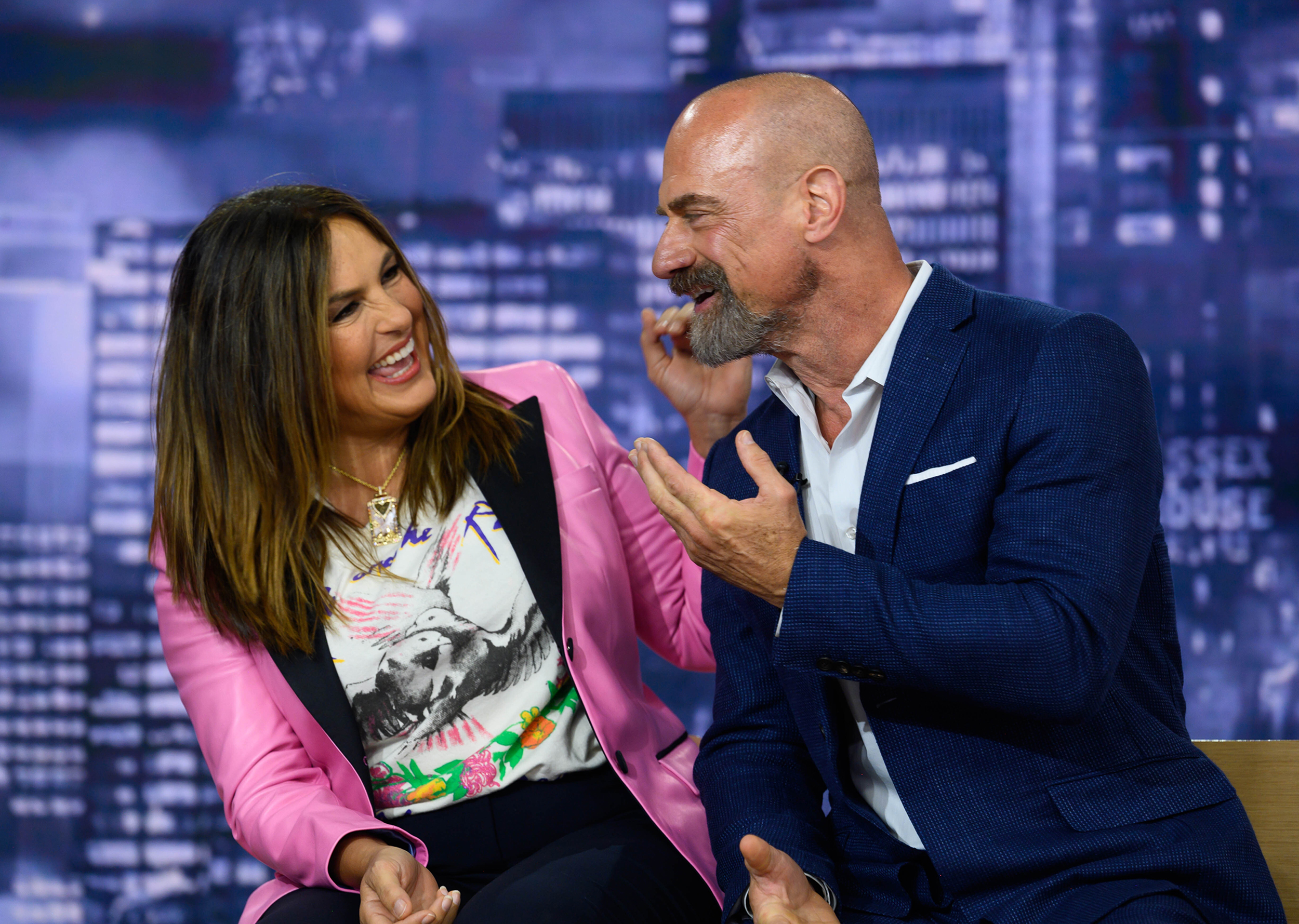 On the show, Hargitay played Olivia Benson while Christopher Meloni portrayed Elliot Stabler. The actors starred as partners for the first 12 seasons of SVU until Meloni departed in 2021.

Christopher Meloni in His Spin-Off Series

The actor has returned to the franchise and is starring in his spin-off series, Law & Order: Organized Crime. The second season of the series is still airing and there’s a confirmed third season set to premiere on NBC on September 23, 2022.

The Chemistry Between Meloni & Hargitay

During a recent appearance on Late Night, the actors opened up about their unique chemistry. Hargitay reminisces about her SVU audition with Christopher Meloni who made her feel calm instead of being nervous as she expected. Luckily, it all worked out well and the show turned into a massive success.

The friend actors are well-known for their social media trolling and since reuniting last year, SVU fans are hoping that Elliot and Olivia’s friendship will eventually turn romantic. Christopher Meloni also added:

“In the future, I don’t see it. That might be very satisfying for a lot of people, I’ll leave it at that.”

6 War Time Inventions that Changed the Face of the World

From penicillin to the computer and plasma transfusion, WW2 transformed human civilization through ...