The shooting of the new film project by Wes Anderson begins this month with an incredible lineup of talented actors. Although not much is known about the upcoming film, it’s been announced that Margot Robbie will be playing one of the roles, along with many iconic Hollywood names including Tom Hanks! 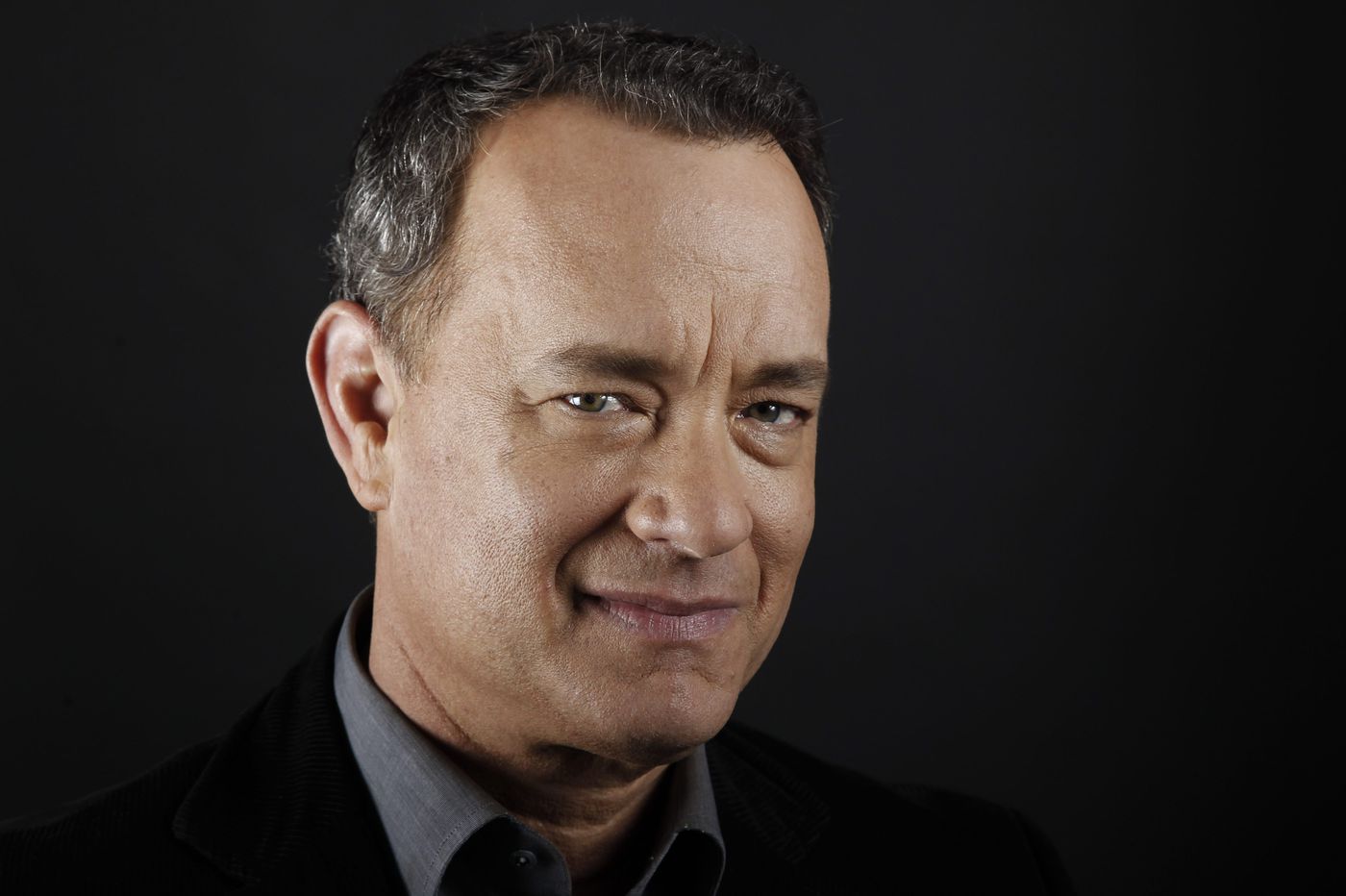 Critically acclaimed Australian actress, Margot Robbie, won the hearts and fan support of millions in her role as Harley Quinn in the DC Extended Universe media franchise. Active in the industry since 2008, her thespian talents earned her nominations for three Golden Globe Awards, two for Academy Awards, and five nominations each for the British Academy Film Awards and Screen Actors Guild Awards. The upcoming film project will be Robbie’s first debut in a Wes Anderson movie. 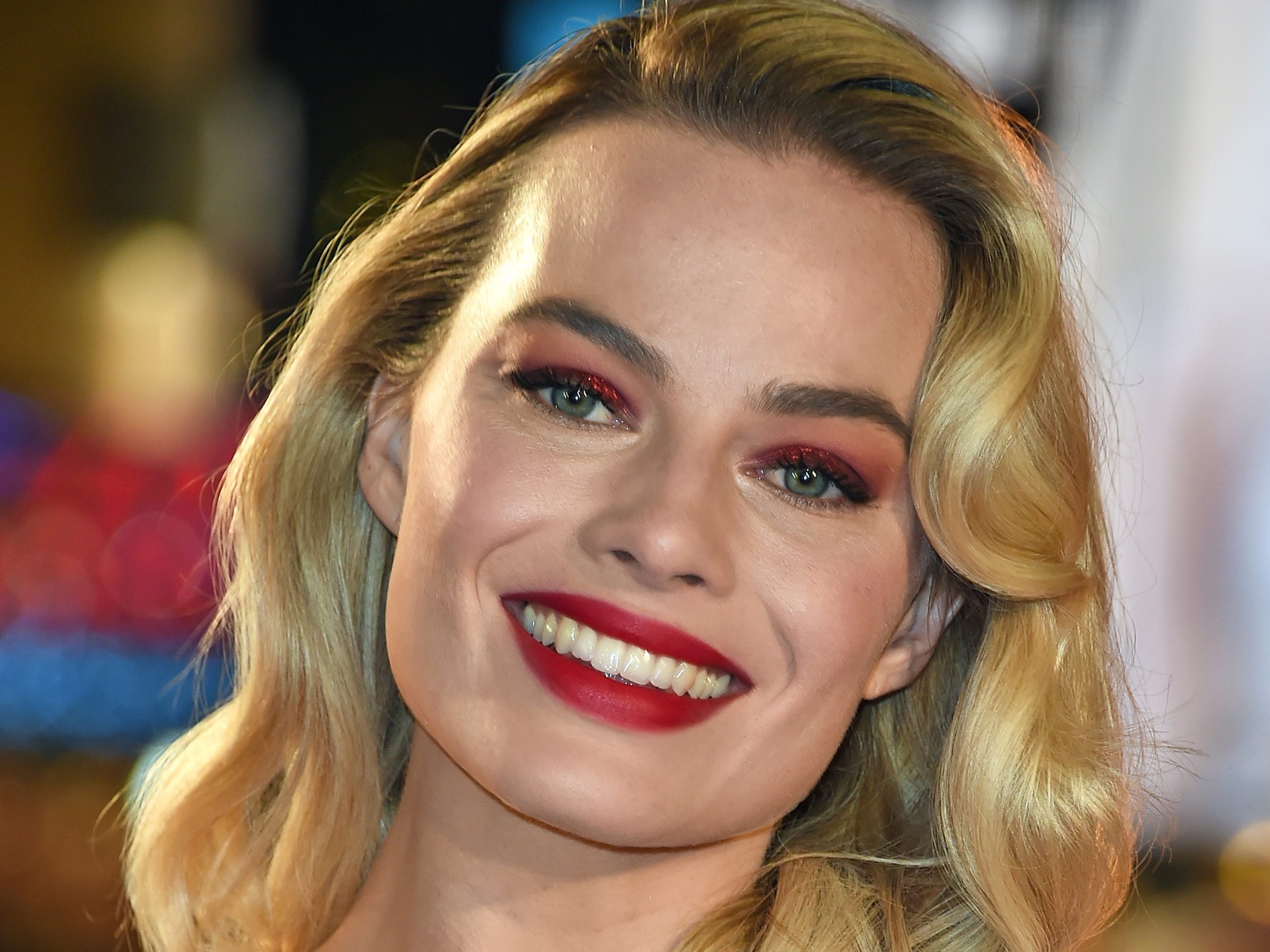 Wesley Wales Anderson is a well-known American filmmaker applauded for his very distinctive narrative style. He was a recipient of the BAFTA Award for Best Original Screenplay and the Golden Globe Award for Best Motion Picture – Musical or Comedy. The upcoming film will be his eleventh project following the comedy-drama The French Dispatch which is set to be released in the US on the 22nd of October. The mentioned film is set in a 20th-century American newspaper outpost in France and stars Bill Murray, Tilda Swinton, Timothée Chalamet, Adrien Brody, and Elisabeth Moss.

Little Is Known About the New Movie 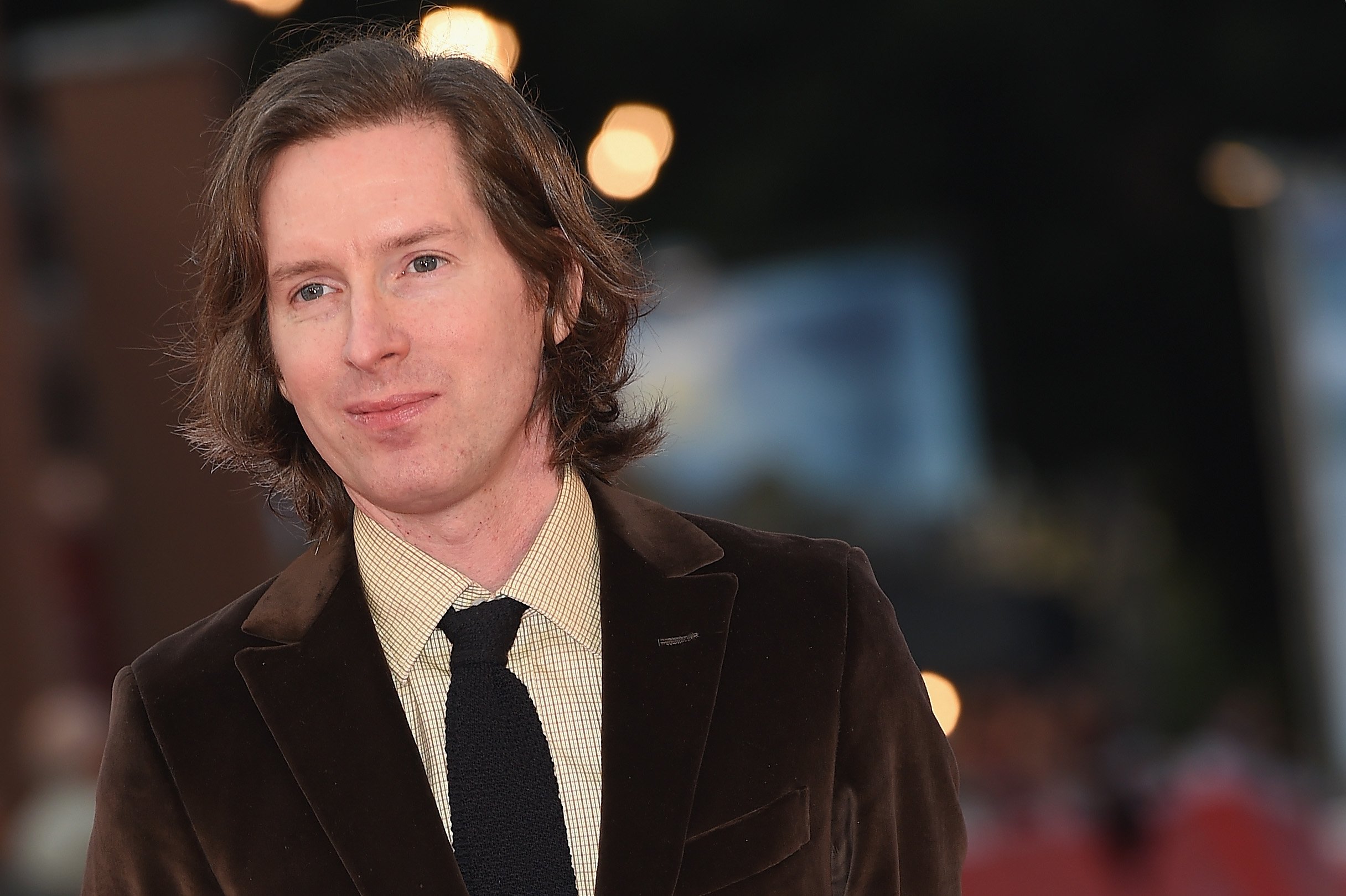 The filming of the upcoming Anderson flick will begin later this month in Spain. The still-untitled movie will star well-known Hollywood names including Tom Hanks, Tilda Swinton, Bill Murray, and Adrien Brody. Although the plot and theme of the movie remain unknown to the public, The Hollywood Reporter claims it’s possible that Robbie’s role in the movie will be in the supporting capacity. What’s safe to say is that, with Anderson’s filmmaking genius and the incredible lineup of acclaimed actors, the public will be waiting with anticipation to see this new project brought to life.

In the movie “The Martian,” Matt Damon plays the astronaut Mark Watney who survives being stranded ...