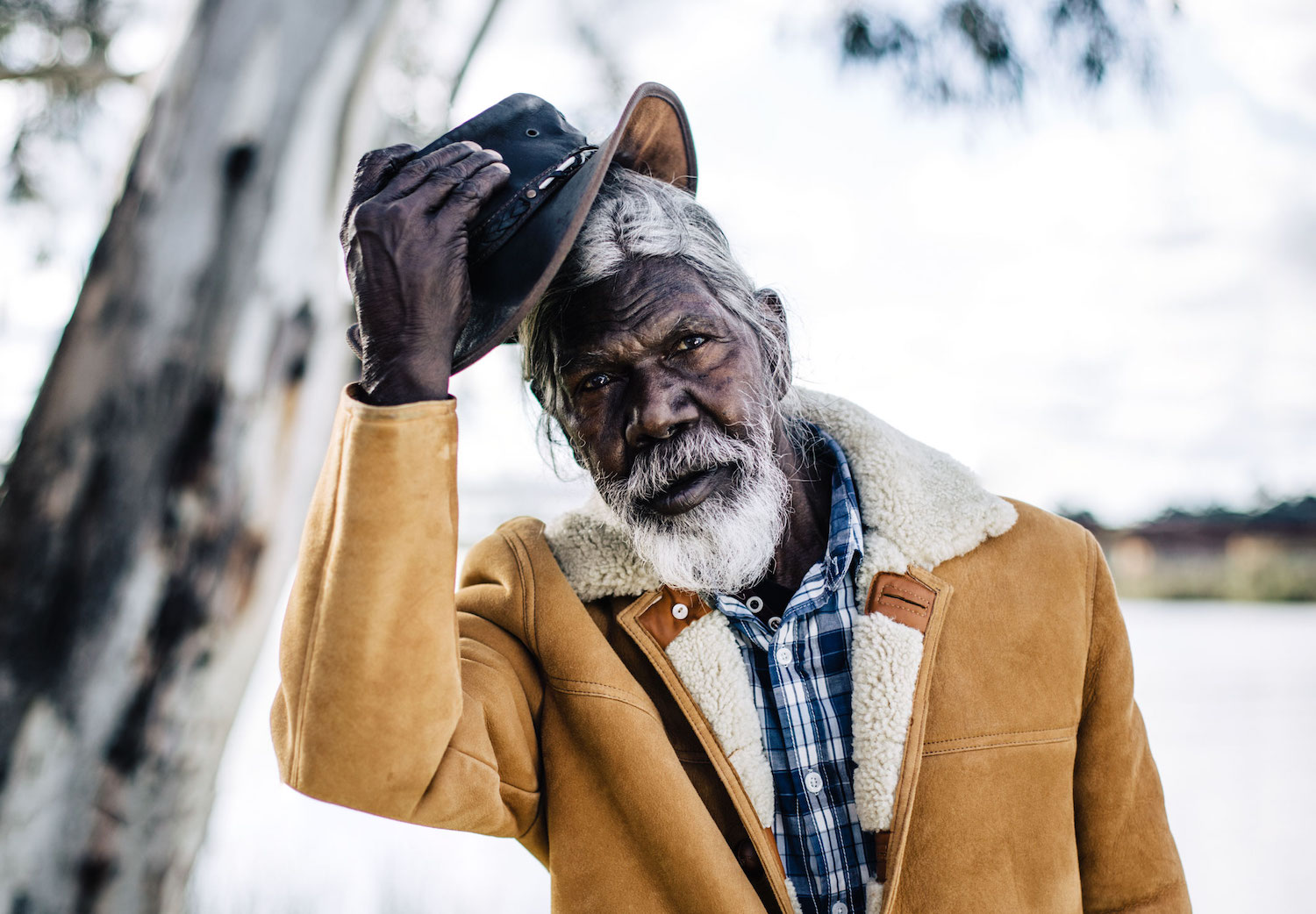 Just last month, Australia lost one of its greatest actors. Aboriginal actor David Gulpilil passed away at age 68 after a long battle with illness. An actor, dancer, cultural crusader, and storyteller — Gulpilil’s incredible legacy will live on forever. Australian Premier Steven Marshall described his trailblazing career as one that “shaped the history of Australian film and Aboriginal representation on screen.” 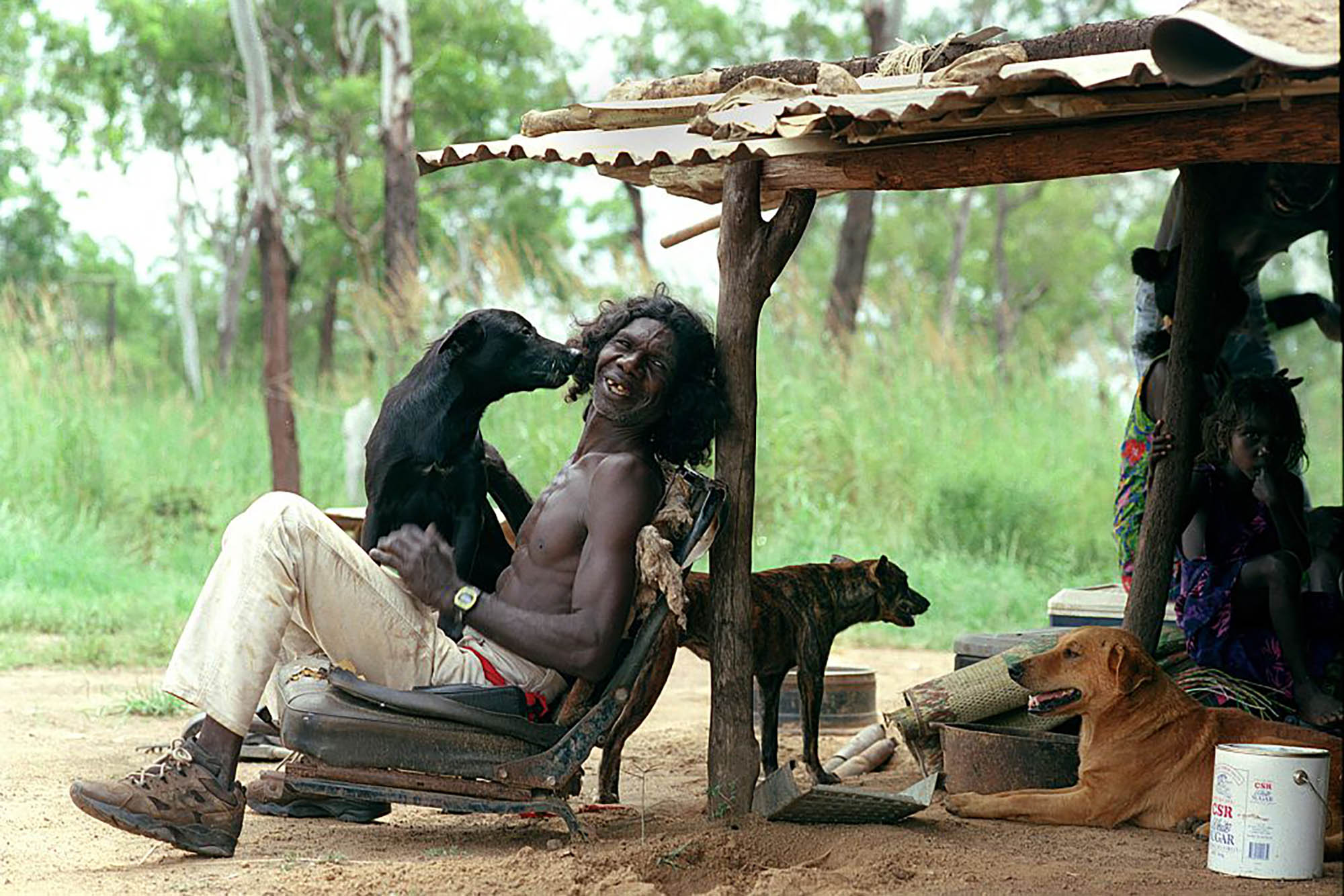 Born in Arnhem Land, Gulpillil was part of the Mandhalpuyngu clan and belonged to the Yolŋu (Aboriginal group). He was raised as a skilled musician, ceremonial dancer, hunter, tracker, and trustee of cultural structures and laws. As a teenager, he went to the Maningrida mission school, where English director Nicolas Roeg first discovered his phenomenal talent for ceremonial dancing. Roeg cast him as the lead in Walkabout (1971), where David Gulpilil’s compelling performance marked the first Australian film where an Aboriginal character was depicted as powerful and charismatic. Despite its box office failure, the film brought international acclaim to Gulpilil. 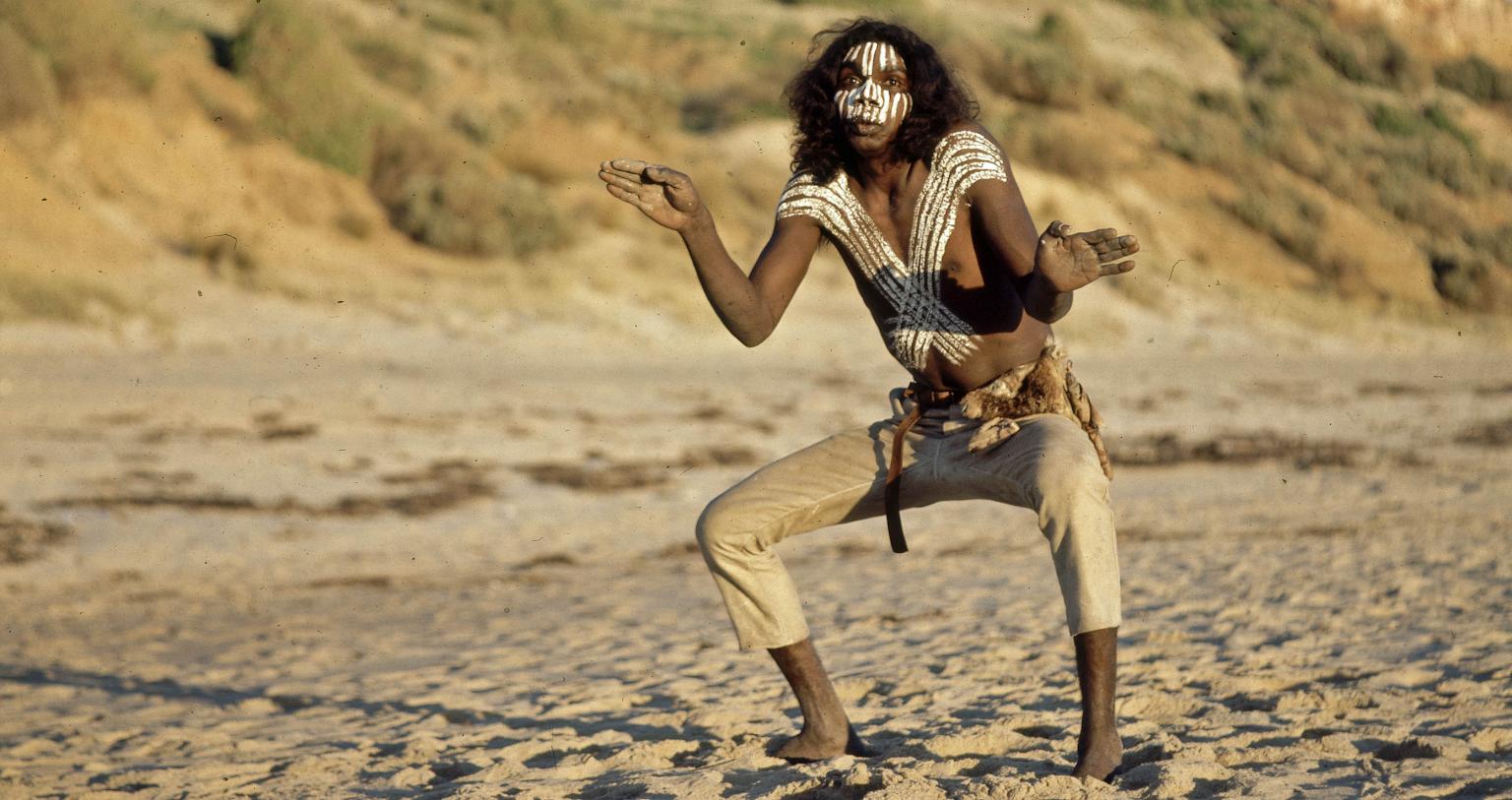 David Gulpilil and the Western World

While in London to promote the film, Gulpilil gained notoriety for performing on stage with Jimi Hendrix, partying with John Lennon, rubbing shoulders with the likes of Bob Marley, Muhammad Ali, Marlon Brando, and even meeting the Queen herself. Despite his success, however, Gulpilil stayed true to his Aboriginal roots. When asked about his life, he described it simply as “one tiptoe in caviar and champagne” and another one “in the dirt of my Dreamtime.”

The Trailblazer of Australian Film 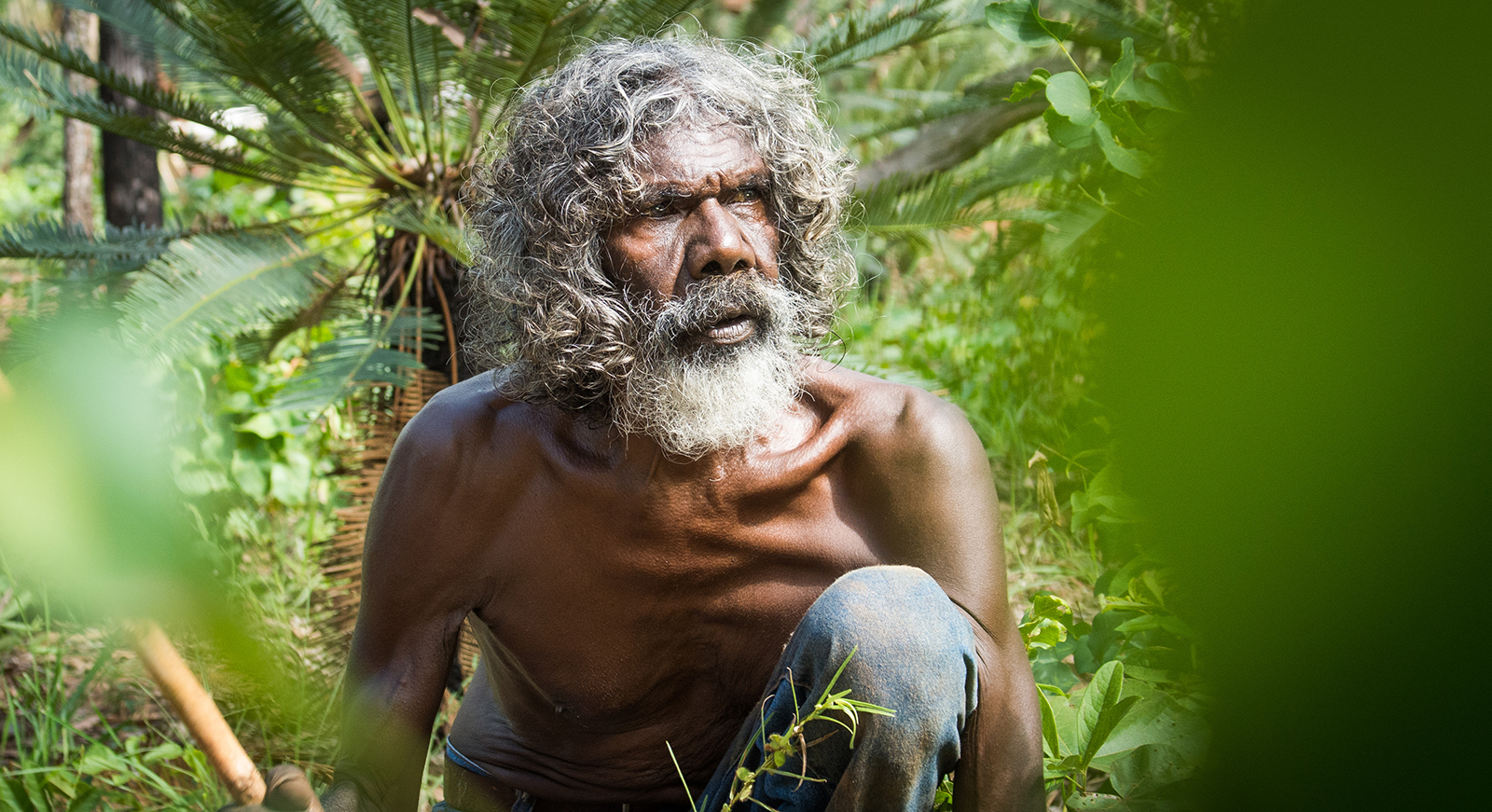 David Gulpilil’s career spanned over half a century filled with award-winning performances in some of Australian cinema’s most iconic and successful films — Storm Boy (1976), The Last Wave (1977), Australia’s most successful film in the US — Crocodile Dundee (1986), and Gulpilil’s commendable roles in Rabbit-Proof Fence (2002), Australia (2008), and Charlie’s Country (2014). 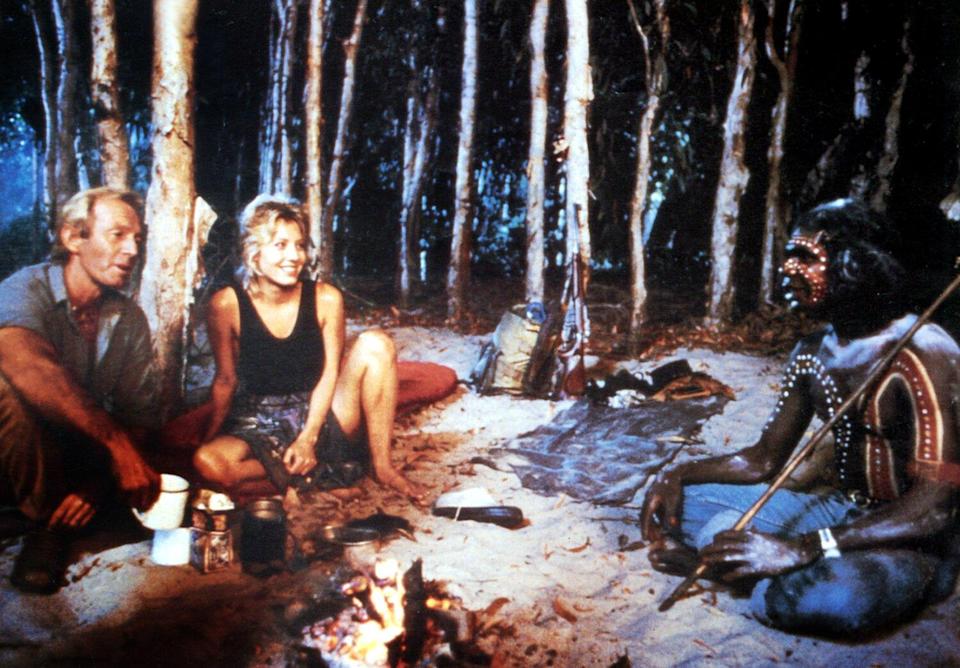 Recognized by his country for his immense contribution to accurately representing the Yolŋu way of life in his films, David Gulpilil will forever be remembered as a talented man who pushed past the negative stereotypes of his culture and educated people through captivating narratives.

His last “role” is in the documentary I Am Gulpilil (2021), where he shares his life story with the world.

A Mysterious Mermaid Mummy Was Found in the Pacific Ocean

Mermaids are known as make-believe creatures whose image is woven into legends and lore from across ...

Arena Box Seats from the Era of Ancient Rome Were Discovered

Recently, archaeologists in western Turkey have found the equivalent of box seats that were used ...