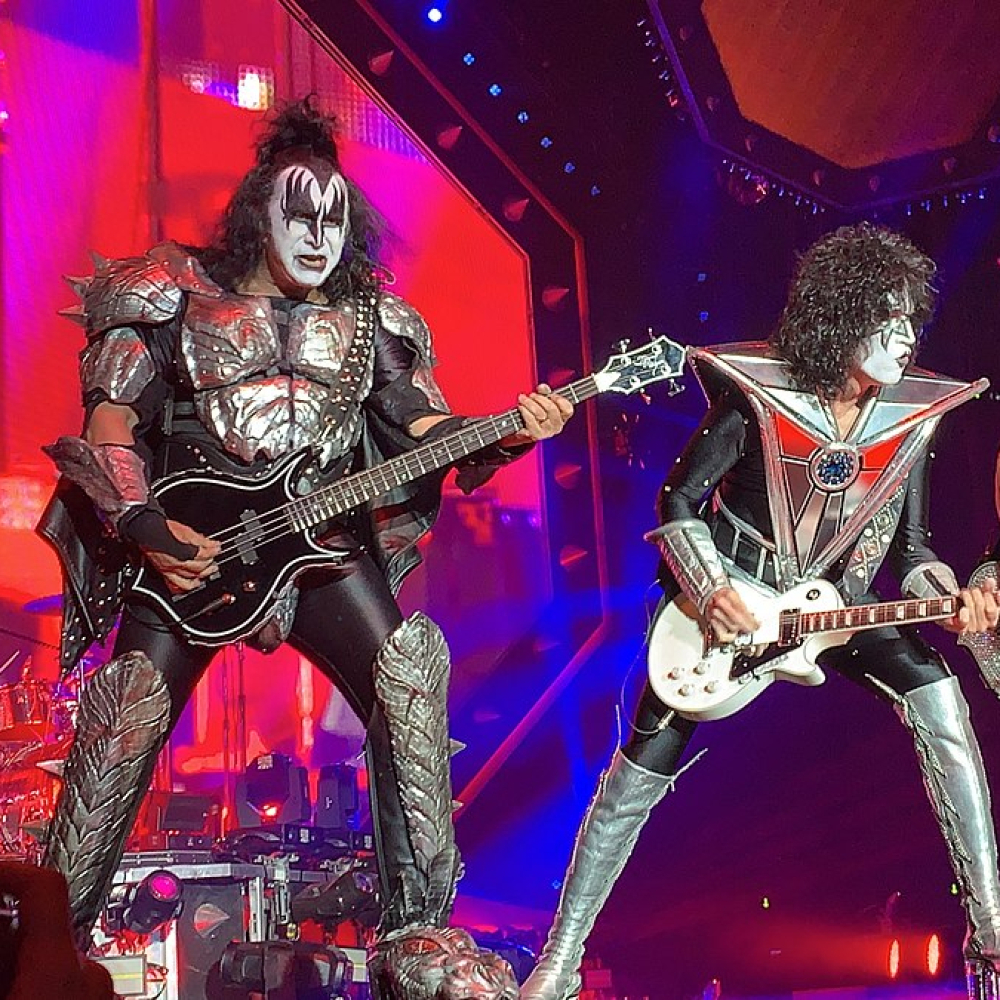 The ‘70s American rock band KISS is all set to release their A&E original documentary titled Biography: KISStory. It will be a four-hour documentary spread across two consecutive days on June 27 and 28.

A Sneak-Peak Into the Lives of Iconic Rock Band Members 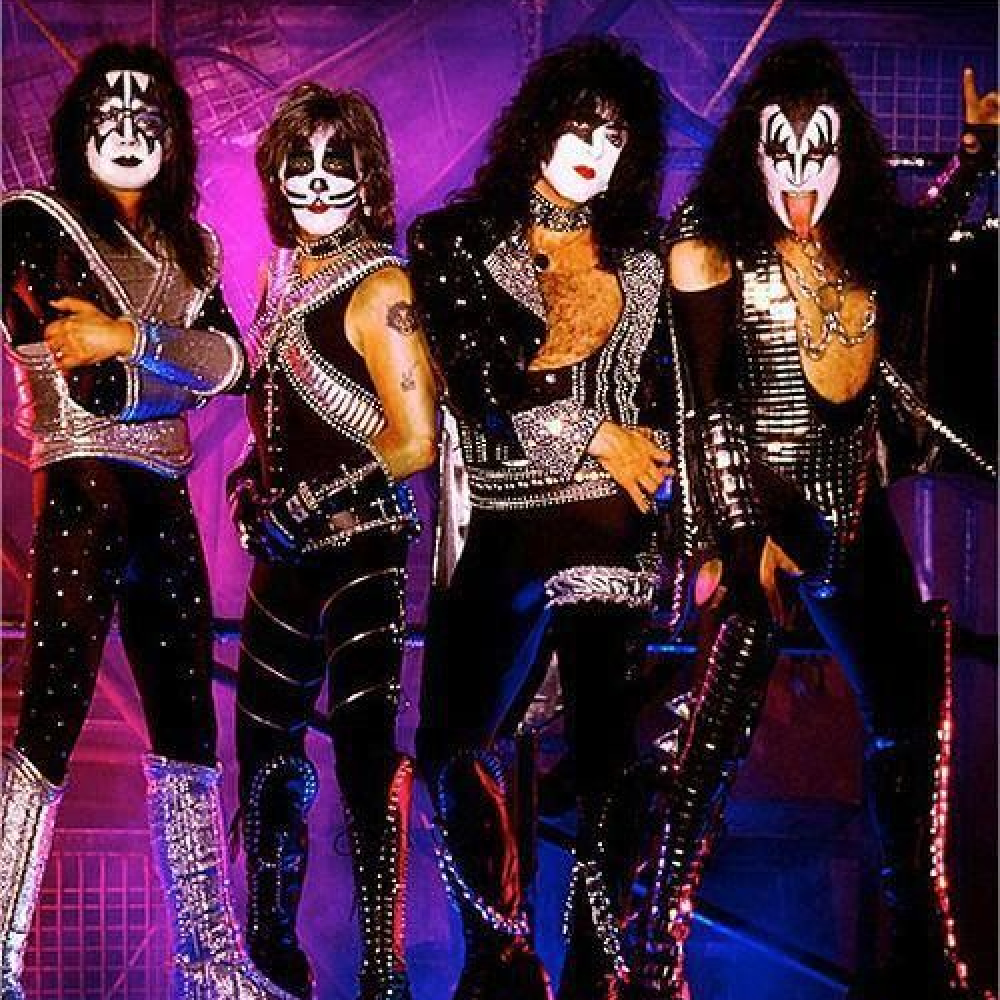 The direction of the upcoming documentary is done by DJ. Viola. It will feature the original members of the ‘70s band, Gene Simmons and Paul Stanley, along with the present members Eric Singer and Tommy Thayer. The documentary will also witness appearances from Tom Morello, of Rage Against the Machine and Audioslave fame, member of the cult band Nirvana Dave Grohl, Kiss’ manager Doc McGhee, music producer Bob Ezrin, and more. You can catch the documentary on A&E on Sunday and Monday from 9 to 11 p.m. ET.

Tidbits From the Trailer

The 30-second trailer starters with a voiceover that says, “You wanted the best? You got the best!” This is followed by someone saying that KISS is the hottest band the world has known.

The trailer shows glimpses of the band rocking out back in the day with quips from the band members every now and then. Stanley says how passionate they were about their music while Simmons adds suspense with his comments about having kept a secret that Gene knew nothing about. It ends with Simmons adding to the drama and hinting at some trouble amongst the band before the tailor ends.

The band also performed a mini-concert to entertain the fans at the Tribeca Film Festival. They performed a five-song gig in order to celebrate the upcoming documentary Biography: KISStory. They played their iconic songs “Rock and Roll All Nite,” “Shout it Out Loud,” “Heaven’s on Fire,” “Detroit Rock City,” and “War Machine.”

Andy Warhol is doubtlessly one of the most famous artists of the 20th century. The new documentary ...