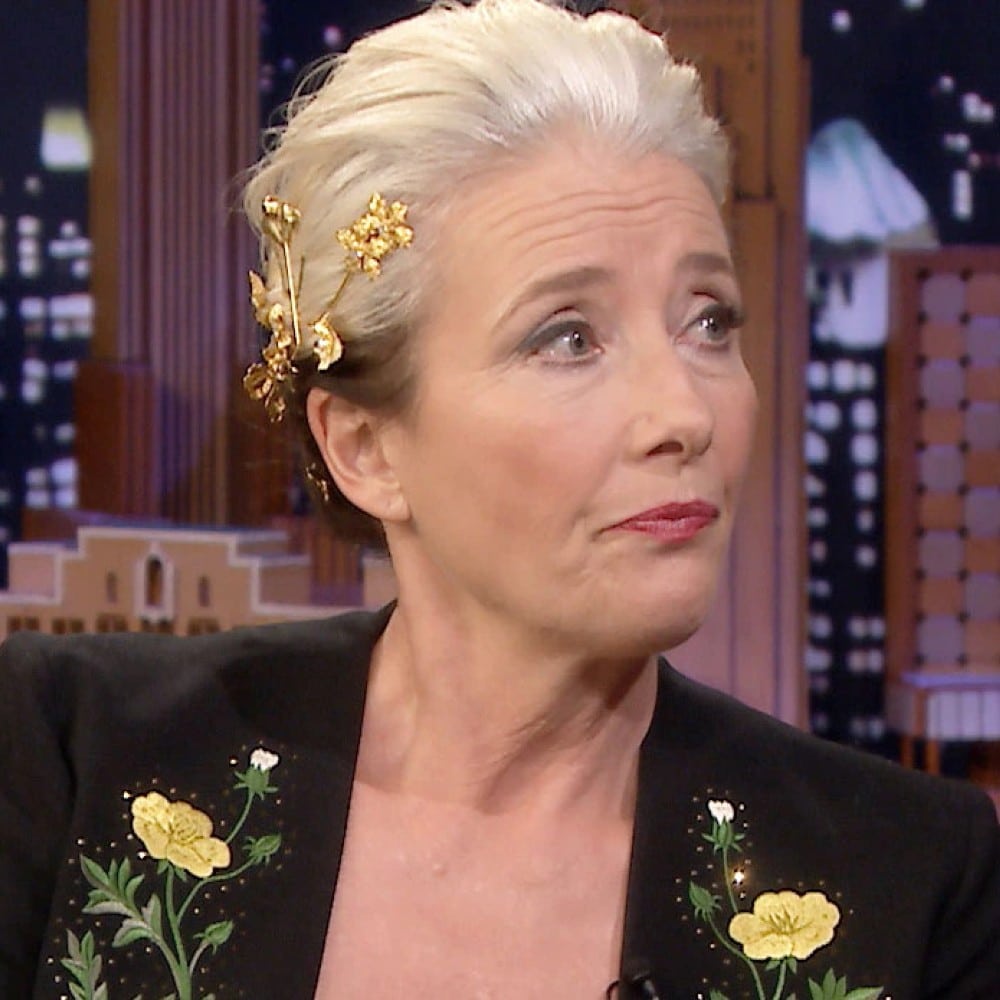 The 63-year-old actress appeared on the show to promote her upcoming holiday film Matilda the Musical. The enthusiastic host asked Thompson if she ever tuned into one of the many, many channels showing Love, Actually for Christmas. To that, the actress promptly answered that the film was 20 years ago and she hasn’t rewatched it since. Fallon then pushed further by saying that it must be fun for the actress to remember and reminisce about the film and the shooting days. But he again got snubbed by the actress, who said that the experience of shooting Love, Actually was not very fond, the trailer was terrible, and she was underpaid for the movie too. 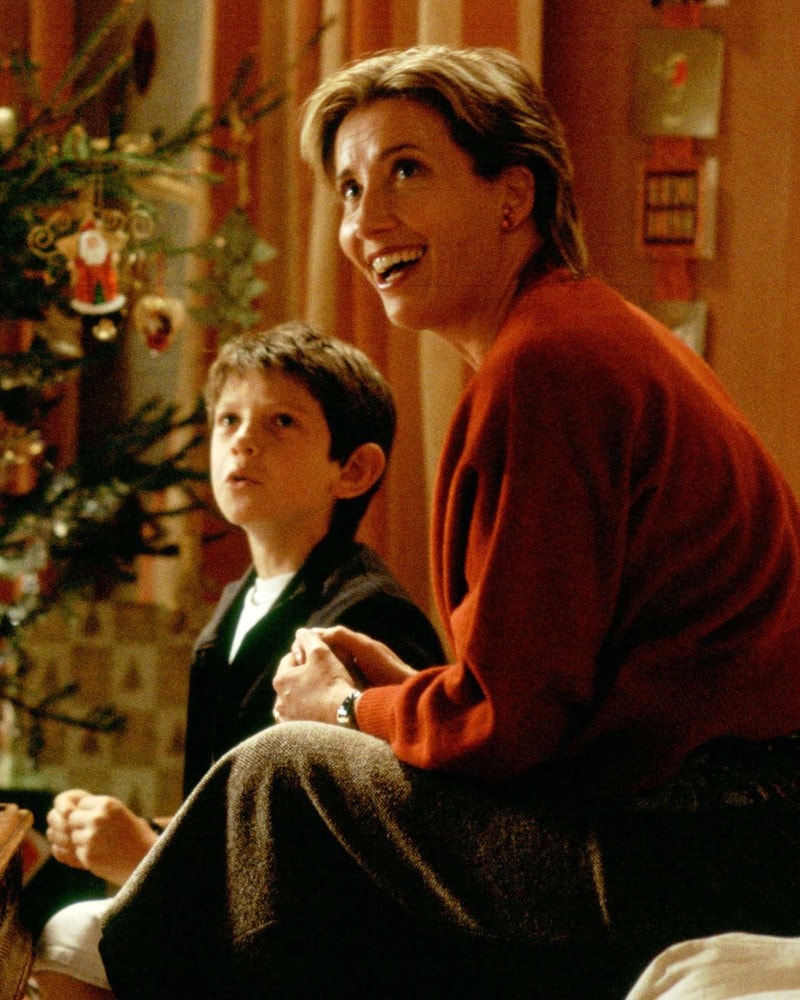 On another talk show, Live With Kelly and Ryan, Emma Thompson said that she thinks of Love, Actually as a possible “form of therapy” for the fans who rewatch it every holiday. As she explained, the evergreen popularity of this holiday flick is much more about the audience and the fan base than about the movie itself. According to the actress, the movie shows that we humans like to see things that most remind us of the importance of love, ignoring all the pains and sufferings, and that’s kind of “weird” because it often masks or deviates from the original reality of life.

Famous actor, comedian, and filmmaker, Adam Sandler, decided to do something special to celebrate ...

The New Ghostbusters Movie Is Out and Features the Original Team

The new Ghostbusters movie is a family affair, on and off-screen, as the writer and director are ...