Curb Your Enthusiasm is back for another season, this time, it’s season 11. The HBO series returns after the fictional Larry David watched as his coffee store burned down and now, the new season is opening up with Larry discovering a burglar who had drowned in his pool thanks to him having improper fencing. Last year, the series didn’t get any Screen Actors Guild Awards, but the show might be making a comeback this year. 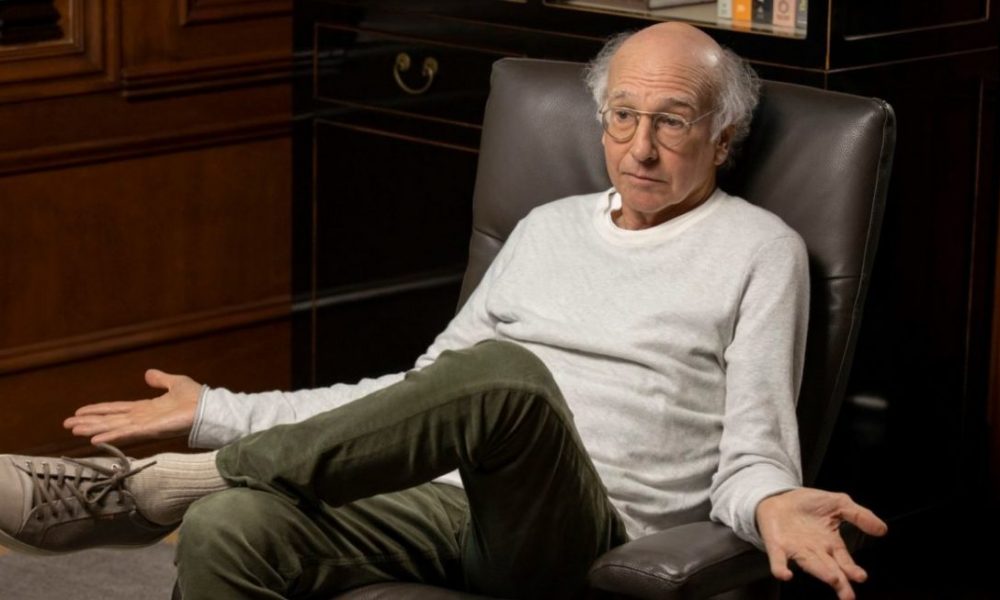 ‘Curb Your Enthusiasm’ with a Potential Comeback

Recent predictions regarding the SAG Awards is that Curb Your Enthusiasm is in the running for some nominations. It’s ranked amongst the Top 10 when it comes to Comedy Ensemble, and Larry David is also ranked in the Top 12 for Comedy Actor.

To make it into the Top 5 spots in each category, the series will have to overcome a few other hot series such as Only Murders in the Building, Hacks, and Ted Lasso. The actors that David has to beat include Martin Short, Jason Sudeikis, and Steve Martin.

Unlike most of the other series and competitors, Curb Your Enthusiasm has quite the track record at the SAG Awards. The series has had 6 nominations over the past 12 years, and it’s one of the shows that voters know well.

Curb In the SAG Awards 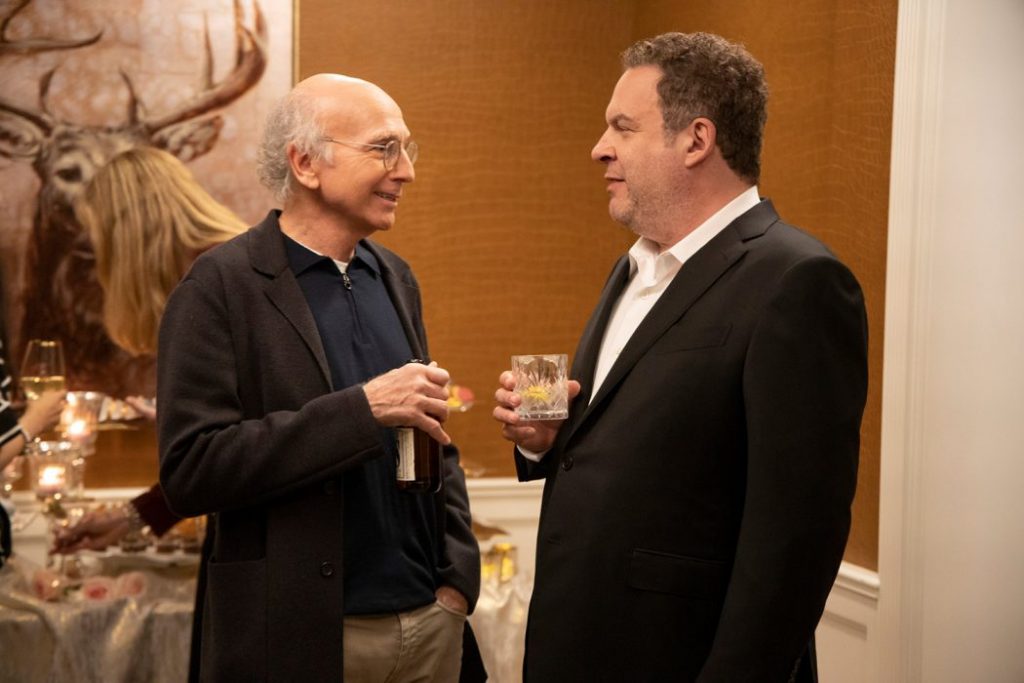 Back in 2006, Curb Your Enthusiasm got its first SAG Awards nomination for ensemble and David when the show was in its 5th season. In 2010, both the show and David were nominated for SAG Awards regarding the show’s 7th season. Another breakthrough at the SAG Awards happened in 2018 for the show’s 9th season.

Even though for the 10th season, the show didn’t receive any nominations, the SAG Award voters are continuing to watch the series. This has been proved since the show has managed to make several comebacks in the past. Now, it’s likely that Curb Your Enthusiasm will be back with SAG Awards nominations for the 11th season.

Earth is a magnificent place where life as we know it holds on to the peculiar balance of hot and ...

In 2015, Belgian diver, Jean-Pierre Misson, claimed to have discovered the wreck of the submarine ...