“Oh, Bob. Why’d you have to leave us so soon,” is how the actress began her message on Instagram after the devastating news about Bob Saget, who was found in his hotel room at the Ritz-Carlton Orlando. He was 65. 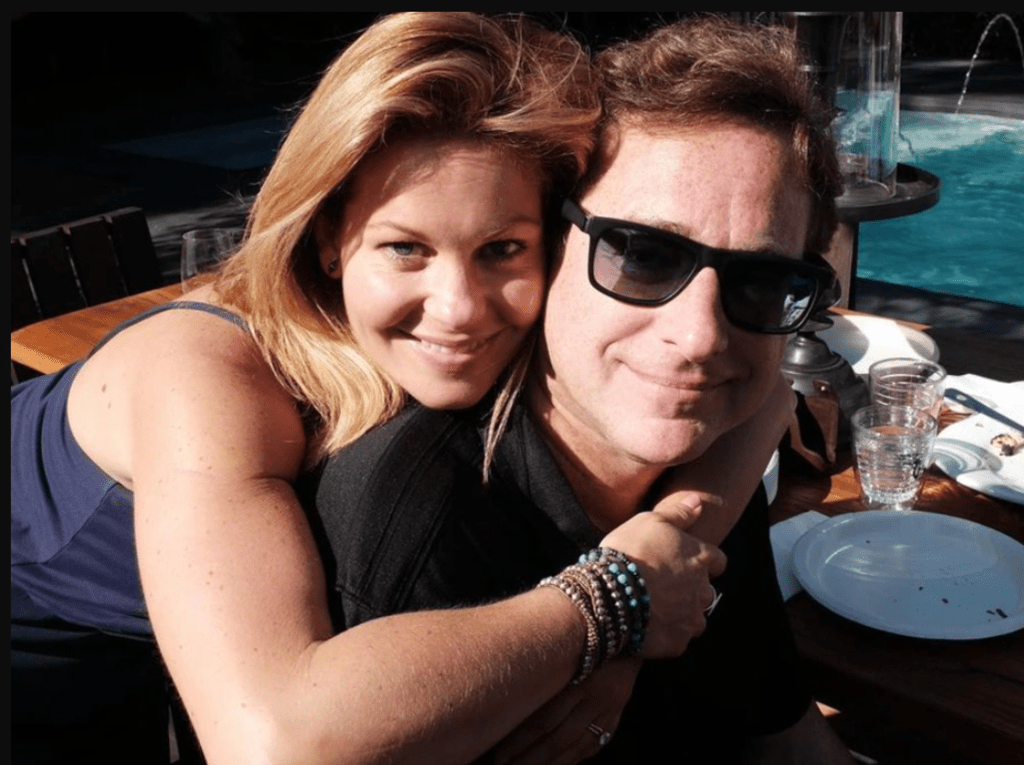 It’s a well-known fact that Candace was close to Bob Saget and the 8 seasons they spent together in Full House were the beginning of this relationship. Cameron Bure played Saget’s character Danny Tanner’s daughter DJ Tanner for eight seasons from 1987 to 1995.

The actress was only 10 at that time but she states that both were “so deeply connected” since the day they met. She also opened up about seeing a father figure in Saget, yet one of her closest friends. 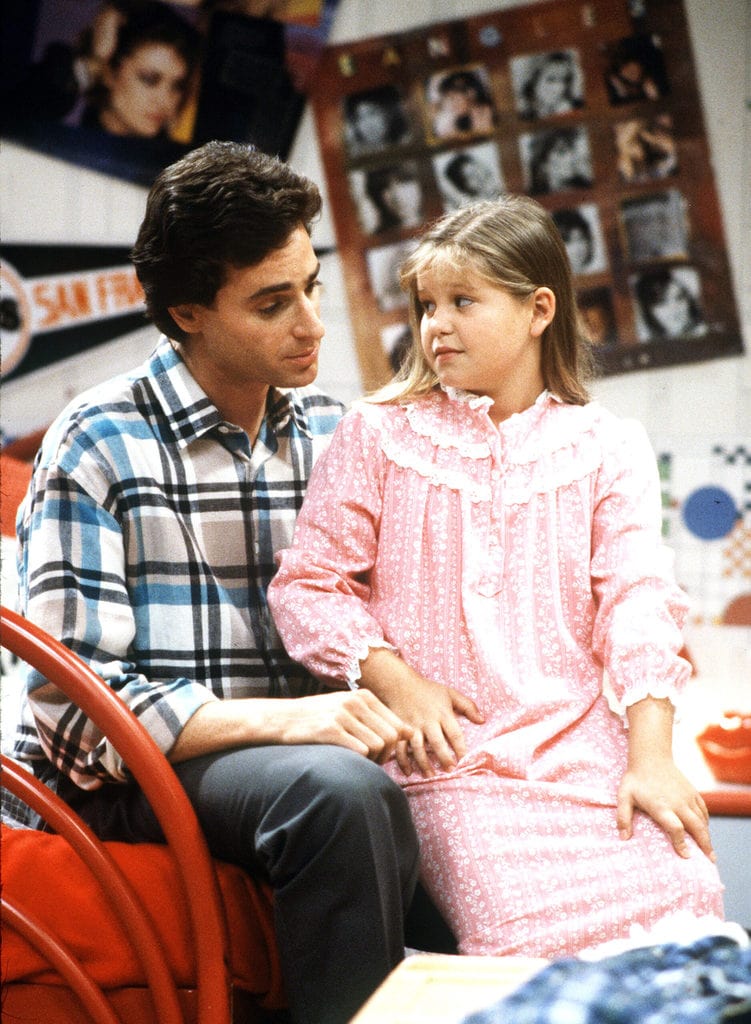 The actress detailed her heartbreak, telling her followers that Bob Saget’s unexpected passing “hurts like nothing” she’s ever felt before. Cameron Bure also expressed her gratitude to the late actor who taught her how to “feel deeply at such a young age.”

She also remembers Bob Segat as someone who was never ashamed or afraid to share his own emotions, “to cry, to love, to laugh and say it out loud.” 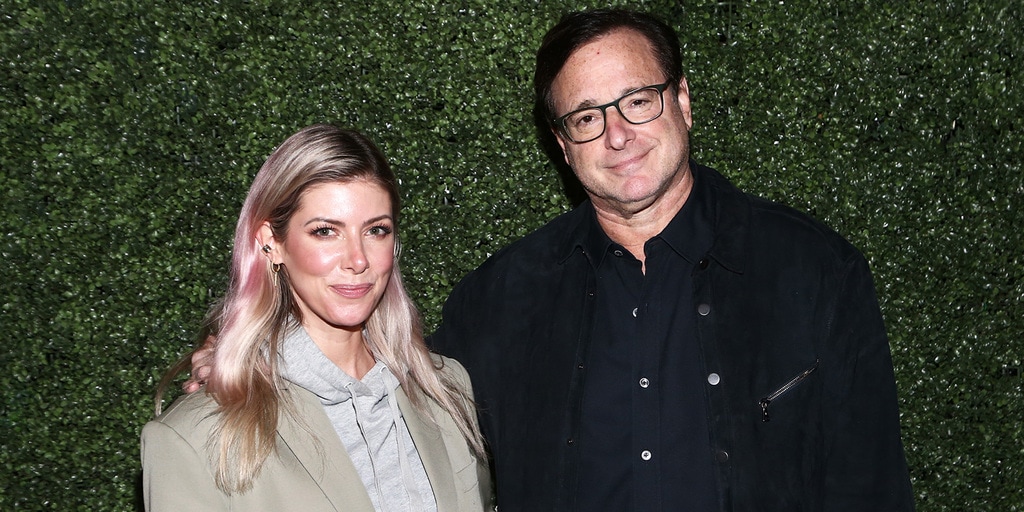 Saged was found lying in a supine position in bed with his left arm across his chest and his right arm resting on the bed. The medical examiner later confirmed that the fatal end was caused by scleroderma, an autoimmune disease where excess collagen causes tissue to lose its elasticity.

Possibly the Greatest Hole-In-One Happened at the Masters

Jon Rahm, the Spanish golfer, had a lot of luck on his 26th birthday. He didn’t only play at the ...

New Zealand and England Will Face Off In Rugby Next Autumn

All avid rugby fans surely remember the game that took place between England and New Zealand in ...

A Famous Cave With Paintings Had Been Occupied for 50,000 Years

The Cave of Ardales is one of the richest rock art sites found in Europe, and it's famous for its ...