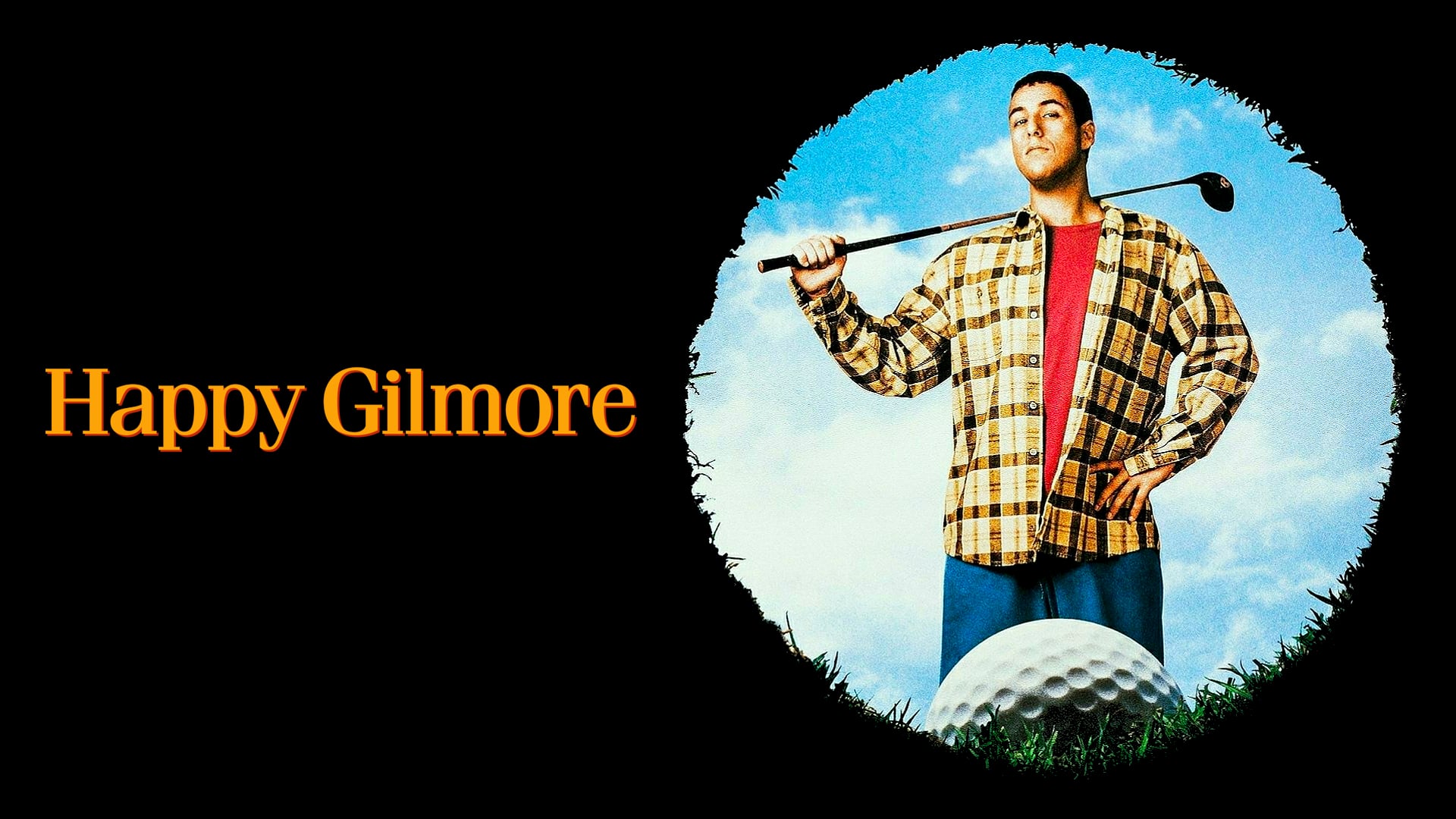 Famous actor, comedian, and filmmaker, Adam Sandler, decided to do something special to celebrate the 25th anniversary of the hit film Happy Gilmore. In honor of the hit 1996 comedy, Sandler records himself taking a swing at a golf ball, recreating a scene from the movie. At the start of the video, Sandler dedicates it to shooter McGavin, the movie villain who then made a video in response. 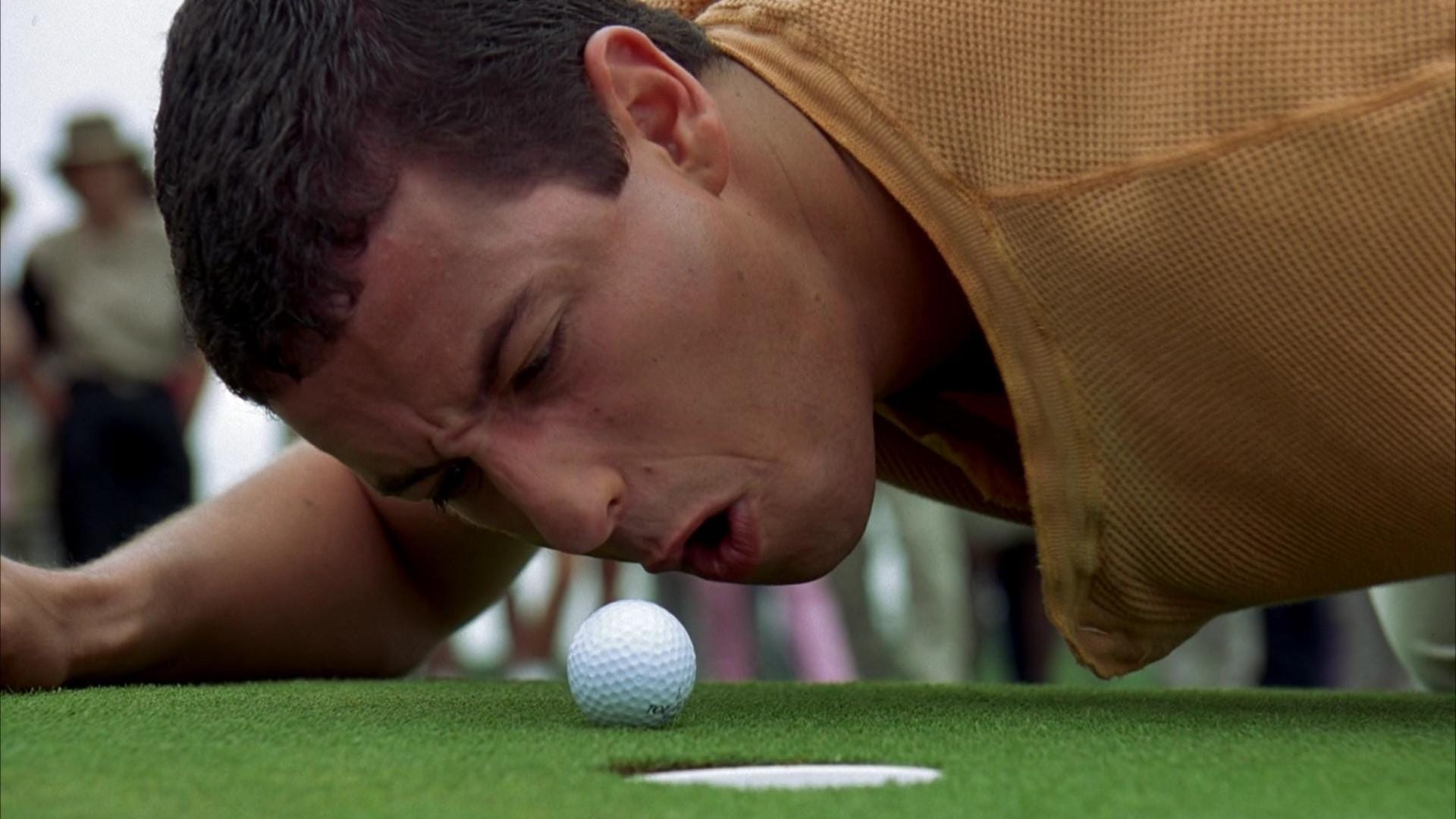 In the beloved movie, the main character portrayed by Adam Sandler is a rejected hockey player. Due to a traumatic childhood, Gilmore developed a foul-mouthed, loud, and immature personality. However, with a noble goal in mind, he enters and wins a golf tournament, discovering new talent and saving his grandmother’s home with the prize money. That winning shot is the scene Sandler chose to recreate for the movie’s 25th anniversary. 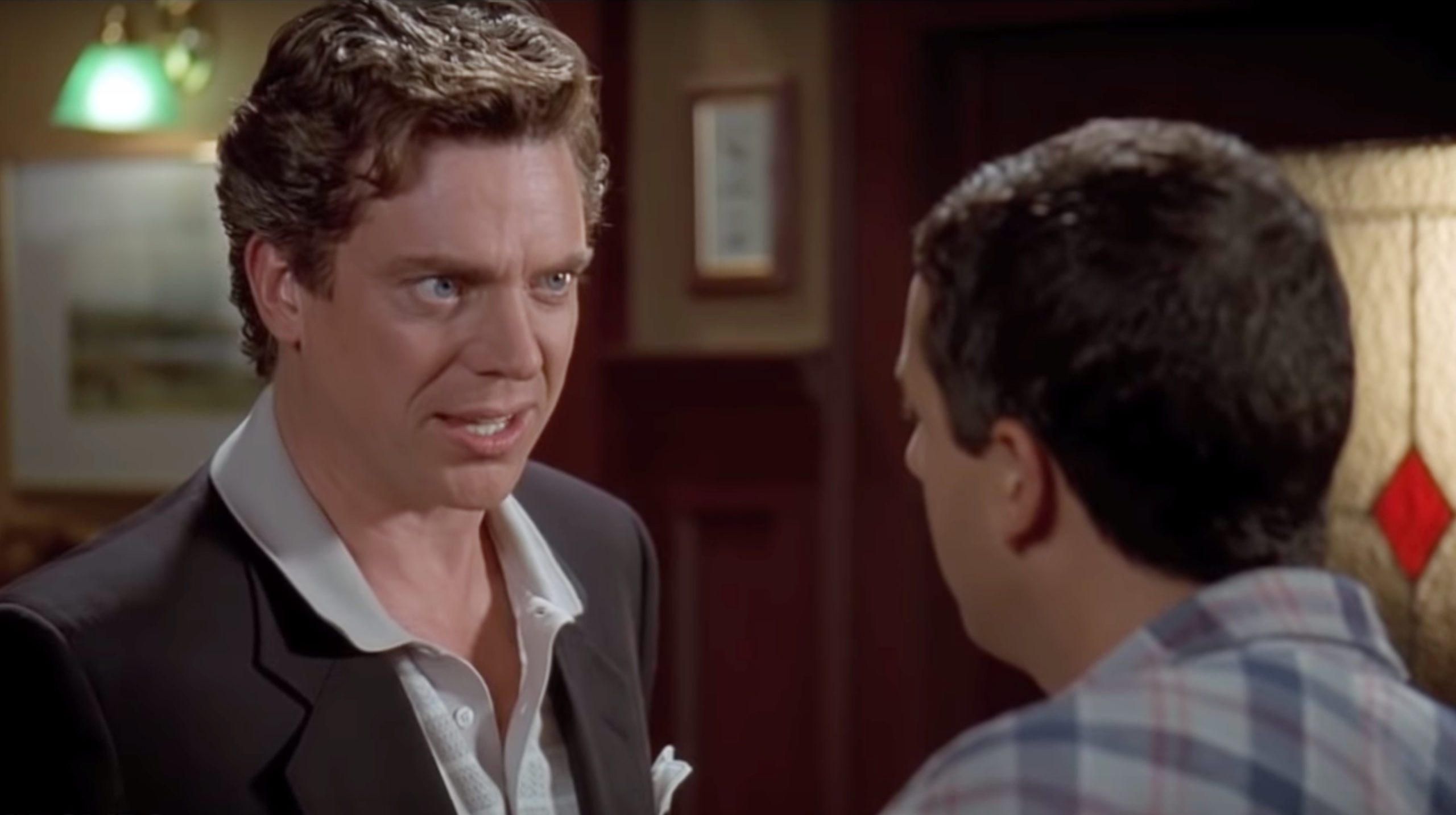 Adam Sandler starts his video, which was set on a golf course, by saying that it’s been 25 years since the last time he’d done this – referring to playing golf. The actor goes on to dedicate the swing to shooter McGavin, who was the main villain of the 1996 movie, portrayed by Christopher McDonald. Recreating Happy Gilmore’s signature style, Sandler hits the ball. After turning back to the camera, Sandler exclaims how that went pretty well and calls out shooter McGavin once more. 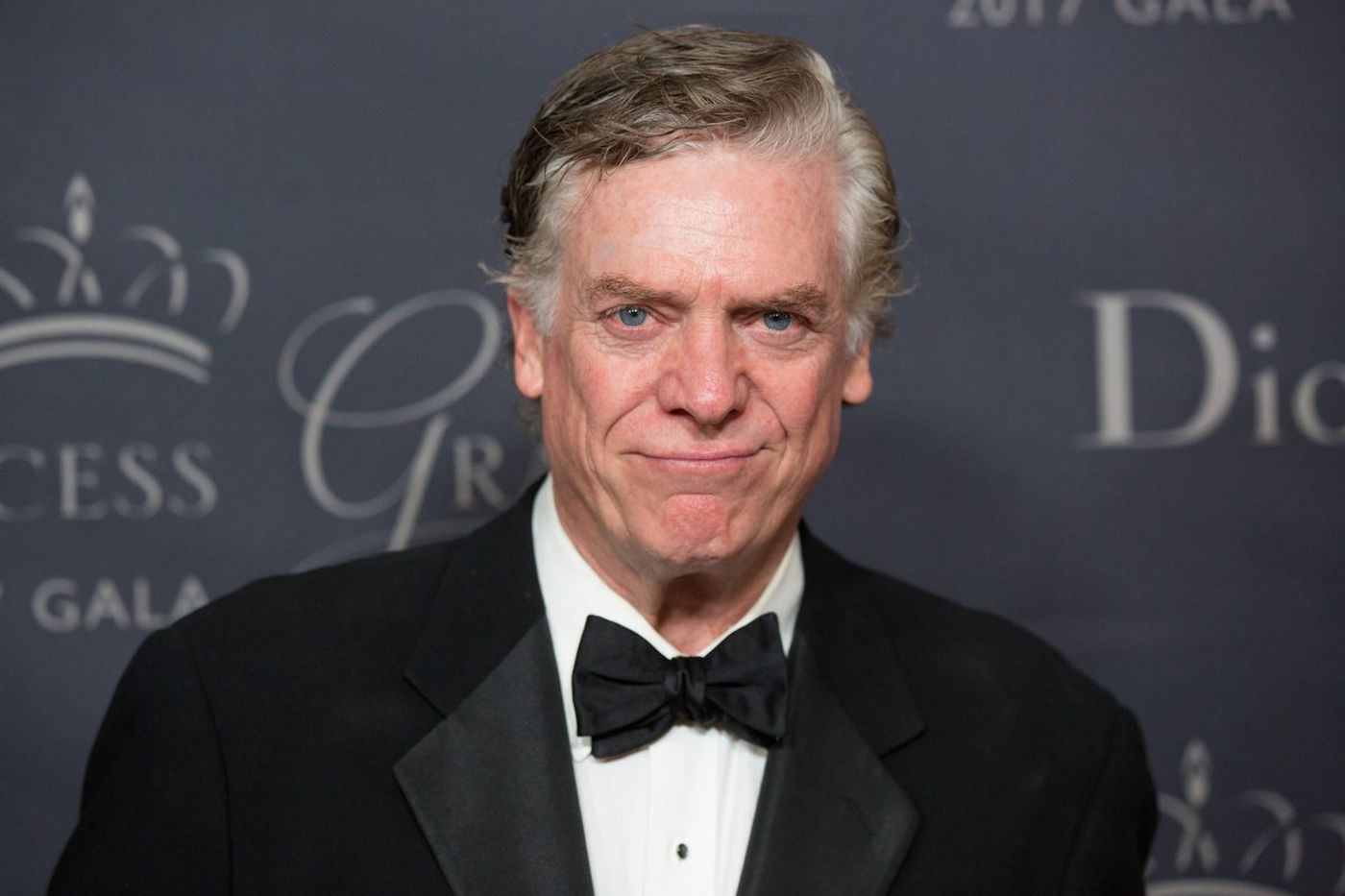 Having seen the video Sandler posted, Christopher McDonald filmed and posted a reaction video, which he shared on social media. In the guise of shooter McGavin, the actor responds saying that Happy Gilmore had a nice drive, but not to discount Shooter McGavin just yet, although it had been 25 years. He then proceeds to hit a golf ball into a glass on his floor. At the end of the video, McDonald thanks the viewers and Adam Sandler, while also challenging him to meet him at the golf course. Both videos are available for viewing online!

At the beginning of the Russian Revolution, Soviet leaders decided to lean on science magazines to ...